UCL Department of Science and Technology Studies (STS) is located in 22 Gordon Square, London. It's integrated in the UCL Bloomsbury campus. This page sketches the building's history. Surprises ahead. 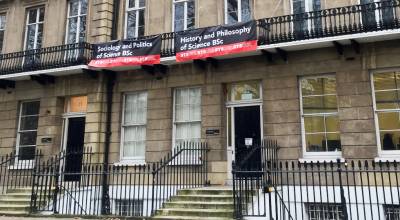 STS is part of Gordon Square

Gordon Square was built after Russell Square and Bedford Square. It was intended to form a pair of squares, together with Tavistock Square. The land was leased by the Duke of Beford’s Estate. This was part of a major extension of London north from Holborn and Russell Square. Building began in 1820. Not all the original buildings on Gordon Square were completed at the same time.

The builder was Thomas Cubitt, famous for a novel form of business organisation in which all aspects of building – materials, transport, labour, and design – were undertaken within the company rather than hired from subcontractors.

Notable past occupants of 22 Gordon Square 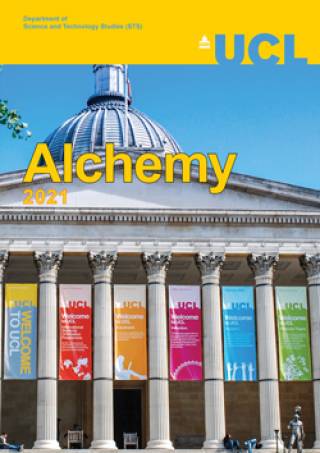