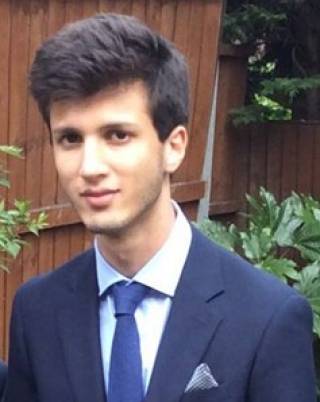 Working title of thesis: Networks and Patronage: British Ambassadors to Muscovy in the 17th Century

Research: I am currently researching the patronage networks of British Ambassadors to Muscovy in the 17th century. Given the term ‘diplomat’ is hard to define in the Early Modern period, I will mainly be focusing on individuals who were given official instructions by the British monarchy and who are included in Gary Bell’s ‘Handlist of Diplomatic Representatives.’

Some of the areas I will be focusing on include the mechanisms of patronage, where I intend to analyse how clients applied to their patrons by using language and brokers as intermediaries. Furthermore, I also intend to analyse the role patrons played, looking at the political, cultural and anthropological reasons for their involvement in Anglo-Russian relations and patronage. In addition, my thesis will also examine the idea of inherited diplomatic networks, with a particular focus on the Cecil’s and Late Tudor/Early Stuart patronage networks.

In order to carry out my research, I will be using a number of sources, ranging from the more traditional forms of diplomatic material, including letters, dispatches and official instructions to material which has sometimes been neglected in diplomatic studies, including judicial records and wills. These materials can shed light on patronage networks and connections in the Early Modern period.