Homosexuality in Bulgaria was legalized in 1968. The law 'Protection Against Discrimination Act of 2003' protects individuals from discrimination on the grounds of sexual orientation, criminalizes hate speech and protects from discrimination in relation to military recruitment. Sofia, the capital of Bulgaria has held the annual Sofia Pride since 2008. The Pride is usually accompanied by a LGBT film fest and art week. 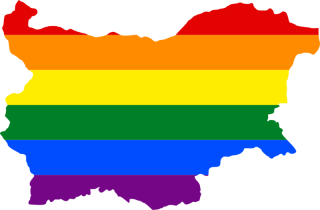 There is no dedicated department to Queer Studies at the Sofia State University. However, some topics are addressed through existing gender studies centre and the sociology department.