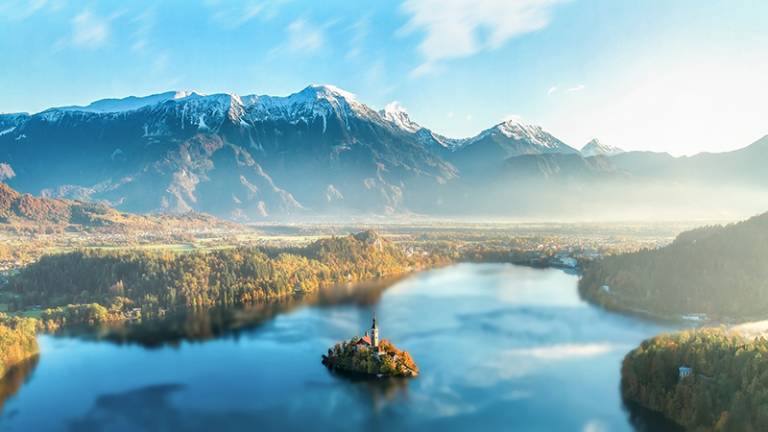 Slovenia has been a member of the European Union since 1 May 2004. A brief overview of the country’s political system, trade and economy and Slovenia as an EU member state can be viewed on the official website of the European Union. Slovenia established diplomatic relations with the UK in 1992. The Slovene community in the UK is very small. According to the Office for National Statistics, there were about 4.000 Slovenes living in the United Kingdom in 2018.

Slovenian organisations in the UK