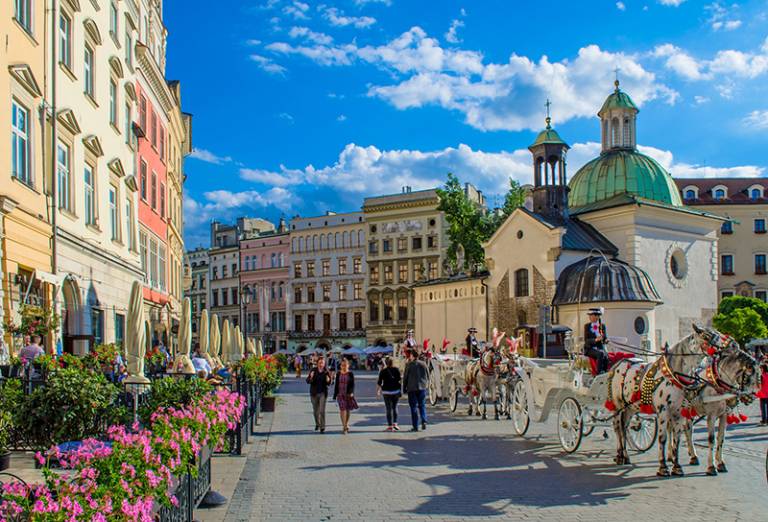 Although the vast majority of the current Polish population in the UK has arrived in the country after the 2004 EU enlargement, a significant Polish community existed in the UK before that. In the 19th century a small number of Polish people, mostly the country's social elite and political exiles, emigrated to the United Kingdom following the partition of Poland between Russia, Prussia and the Austro-Hungarian empire and a number of failed Polish uprisings against the partitioning powers. The most famous Pole to arrive in Great Britain during this period was Józef Teodor Konrad Korzeniowski, better known as Joseph Conrad. A large number of Poles migrating to Great Britain in the 19th century were of Jewish background. In the 20th century, the most significant influx to Britain from Poland took place with the outbreak of the Second World War. Most of the Poles that arrived in Britain during that period were military and political emigres including the Polish Government in Exile that relocated to London after the fall of France. When a communist, Soviet-controlled government was installed in Poland, most of the WW2 emigres and exiles decided to stay in Britain and many joined them between the years 1946 and 1949. As Keith Sword points out in his book Identity in Flux: the Polish community in Britain, this influx of Poles was well organised, had its own political and military leadership and a significant cultural and literary elite. It was mostly a military settlement and thus largely male and they were largely exiles and 'unwilling settlers' as opposed to the post EU accession wave.

For literature until 2015 see the University of Lodz Project: Polish (e)migration literature in Great Britain and Ireland since 2004.

Polish organisations in the UK