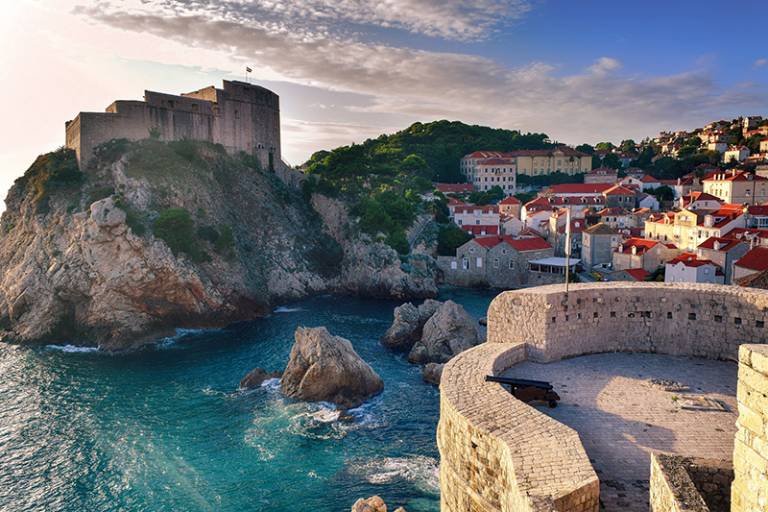 Croatia has been a member of the European Union since 1 July 2013. A brief overview of the country’s political system, trade and economy can be viewed on the official website of the European Union. The Croatian community in London is very small compared to those of most other East European countries that are in the EU. This is likely partly due to the fact that until 30 June 2018 Croatian nationals were subject to the worker authorisation scheme which significantly restricted their right to work and reside in the UK. It is estimated that at the start of 2018 there were only about 10.000 Croatian citizens in the UK.

Migration from Croatia to the United Kingdom started long before the EU accession. Following the end of World War II, a small number of Croatian political exiles settled in London and established a Croatian emigre bi-monthly newspaper Nova Hrvatska [New Croatia] which was published in London from 1959 until 1991, available at the SSEES Library: STORE Pers. S-1494. 1975-1990 (incomplete run). The Nova Hrvatska London emigre circle comprised most notably members of the interwar Croatian Peasant Party who advocated for a democratic Croatia.

Media outlets and internet portals in the UK
Organisations

Croatian organisations in the UK