Events in the UK 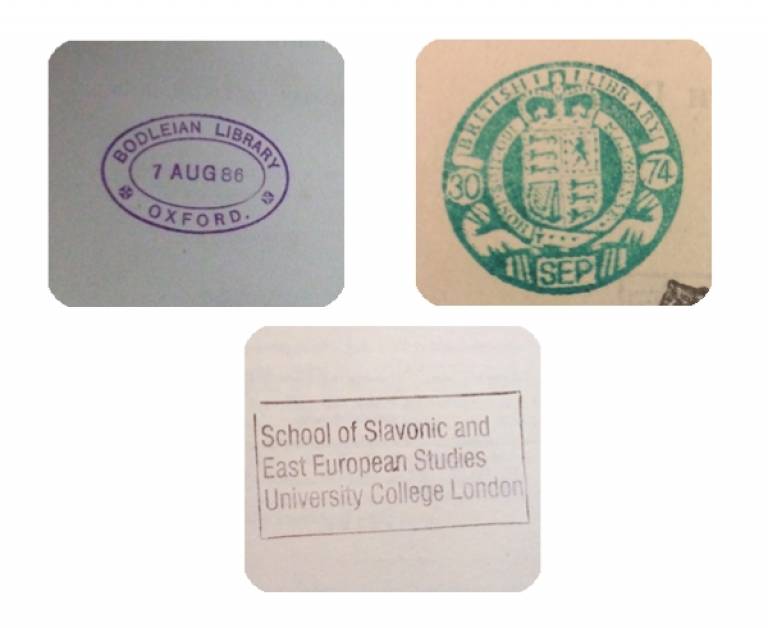 Dostoevsky in Spirit and Letter part of Literature in Society - Writing and Nation. Friday, 6 May, 2016, [University of Derby]