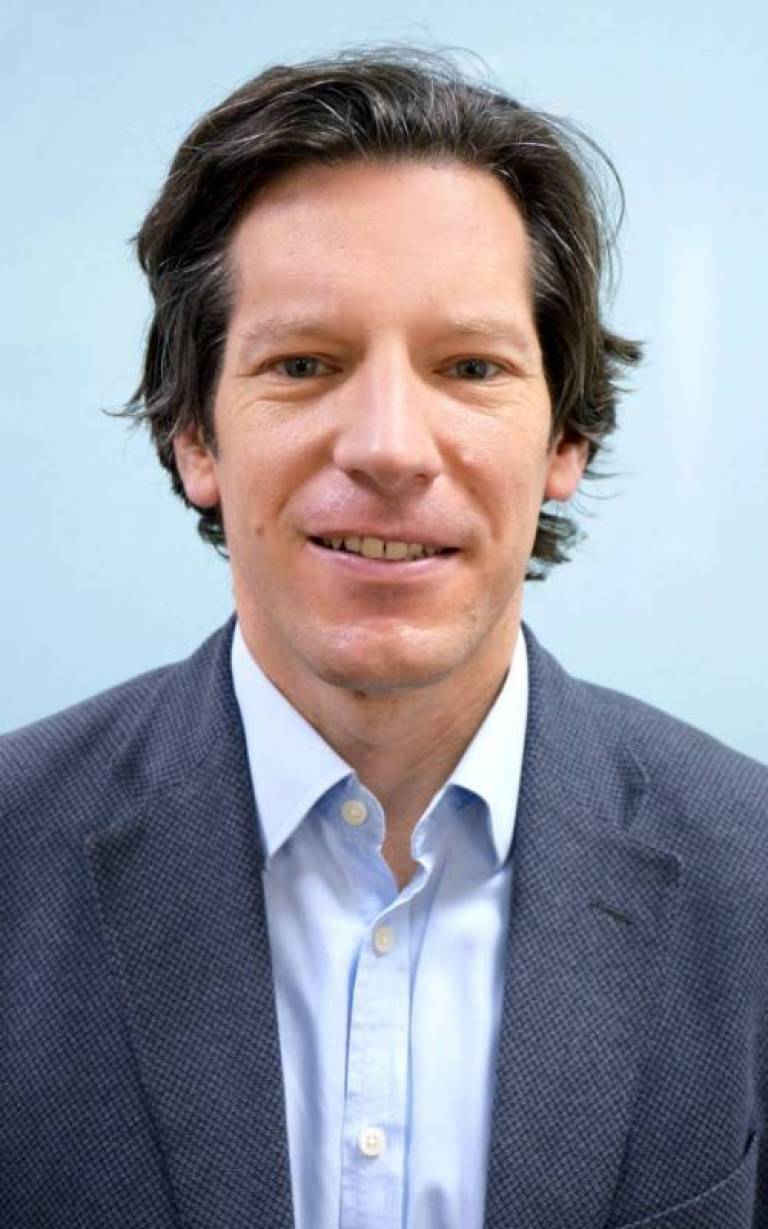 Congratulations to Dr Jakub Beneš, Lecturer in Central European History, who has been awarded an AHRC early-career research grant for his project. The two-year project is called ‘Europe's Last Peasant War: Violence and Revolution in Austria-Hungary and its Successors, 1917-1945’ and will begin on 1 February. Dr Beneš will be the Principal Investigator and his Co-Investigator is Professor Petra Svoljšak from the Milko Kos Historical Institute of the Slovenian Academy of Sciences and Arts. A postdoctoral fellow specializing in twentieth-century Hungarian history will be hired this spring for a one-year position. The project will produce several research articles and a book written by Dr Beneš. In 2022, it will also feature museum exhibitions in Croatia, Slovenia, and Slovakia and an international conference in Maribor, Slovenia.