I am a historian of central and eastern Europe, particularly of the territories that made up the Habsburg Monarchy in the late nineteenth and early twentieth centuries. So far I have been especially interested in movements of workers and peasants—social groups that were critical in shaping the modern history of the region, but which have been neglected by historians in recent decades because of their disproportionately large (and distorted) role in communist-era history writing.

My first book, Workers and Nationalism: Czech and German Social Democracy inHabsburg Austria, 1890-1918 (Oxford University Press, 2017) examined the culture of the workers’ movement in Prague, Vienna, Brno and elsewhere and how it evolved in a more nationalist direction alongside the democratization of elections and war. It was awarded the 2017 Barbara Jelavich Prize by the Association for Slavic, East European and Eurasian Studies, the 2016 George Blazyca Prize (awarded 2018) by the British Association for Slavonic and East European Studies, and the 2021 Victor Adler State Prize advancement award (Förderpreis) by the Republic of Austria's Ministry for Education, Science and Research. The book forms part of my broader interest in the history of socialism, which has led to a number of other projects, including a co-edited interdisciplinary volume called Socialist Imaginations and a chapter for the new Cambridge History of the Habsburg Monarchy.

My current research aims to rethink the era of world wars in east central Europe from the perspective of the countryside, emphasizing the critical, though neglected role of peasants in fomenting conflicts and fighting them out. From February 2021, the Arts and Humanities Research Council is funding a two-year project under my direction entitled 'Europe's Last Peasant War: Violence and Revolution in Austria-Hungary and its Successors, 1917-1945'. So far, my publications on this subject have focused on a loose movement of rural Austro-Hungarian army deserters and radical peasants called ‘Green Cadres’ that existed across the region, but possessed no conventional political representation. I have published articles on the subject in Past & Present (winner of the 2018 Stanley Z. Pech Prize of the Czechoslovak Studies Association), Contemporary European History, and Slavic Review (forthcoming).

The courses I teach:

I welcome applications from research students working on topics in modern central and eastern European history related to my own areas of focus. 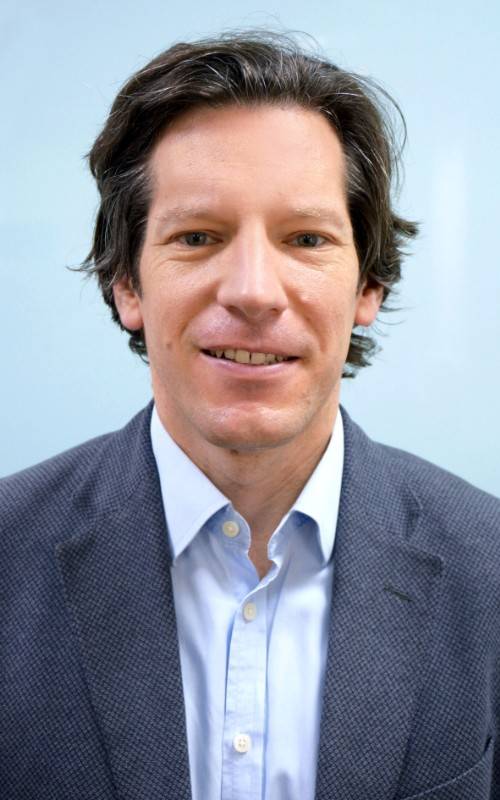 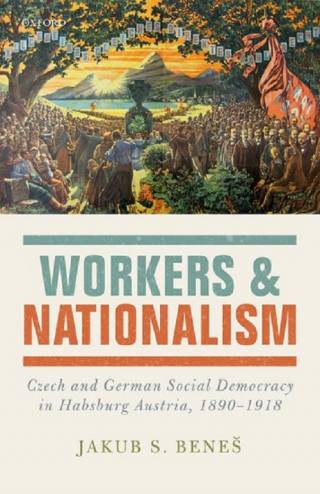