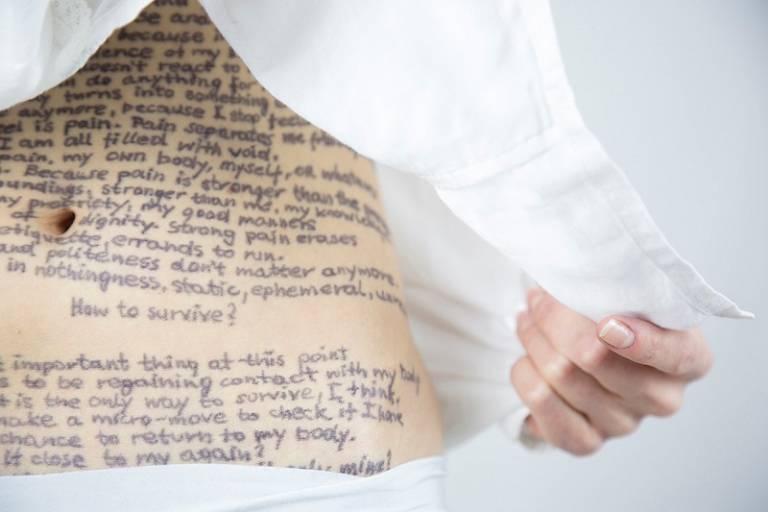 In recent years Poland has witnessed a heated debate on gender as a ‘dangerous’ concept that  threatens the integrity of family and social life. The media makes frequent use of concepts such as genderism  or gender ideology, usually accompanied by anti-feminist rhetoric, while the government recently attempted to tighten the already restrictive abortion law, prompting countrywide “black protests”. Debates about gender inequality and the very concept of gender itself as well as about reproductive rights and homosexuality have also been affected by the rise of  nationalism in Poland, elsewhere in Eastern Europe and in other parts of the world. The aim of the conference Impacts of Gender Discourse on Polish Politics, Society and Culture: Comparative Perspectives is to exchange knowledge and ideas about how contemporary gender politics, debates on sexuality and equality mechanisms affect politics, culture and social life in Poland, and how they are shaped by wider discourse about gender and sexuality. The conference focuses on Poland but considers it in a comparative context. The main aim is to analyse the gender debate in the broad field of culture, art, literature, film, drama, social media and music. We are especially interested in the intersectional elaboration of the cultural domains from the gendered perspective. Among the possible topics are:

Please send your paper proposal with title and a 350-word description as well as your biographical note (100 words) to impactsofgender@gmail.com by 30 January 2018.

The proposals of panels of three-four speakers are also welcome.

The final decision of acceptance will be made by 20 February 2018.

The final programme will be published by 30 March 2018.

No conference fees, but travel and accommodation are the speaker’s responsibility.

Organizers and the Conference Committee: