The Post-Soviet Brief is an exciting new initiative from the School of Slavonic and East European Studies. The goal of the Post-Soviet Brief ("the Brief", for short) is to provide short, engaging analyses from SSEES academics and students on interesting developments across the region. This analysis is aimed at a range of audiences, including policymakers, journalists, and academics. Topics will range from informal politics and corrupt practices to Crimea, from elections in Central Asia to law and courts in Russia.

New content will be posted on a rolling basis, but notices of new stories will be included in the weekly email from the Post-Soviet Press Group. 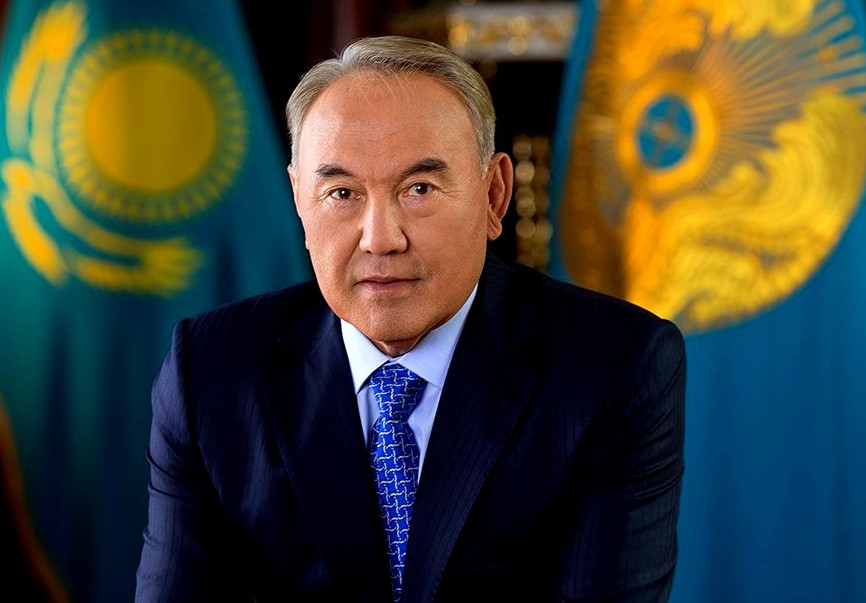 Kazakhstan: The Times They Aren't a-Changin' 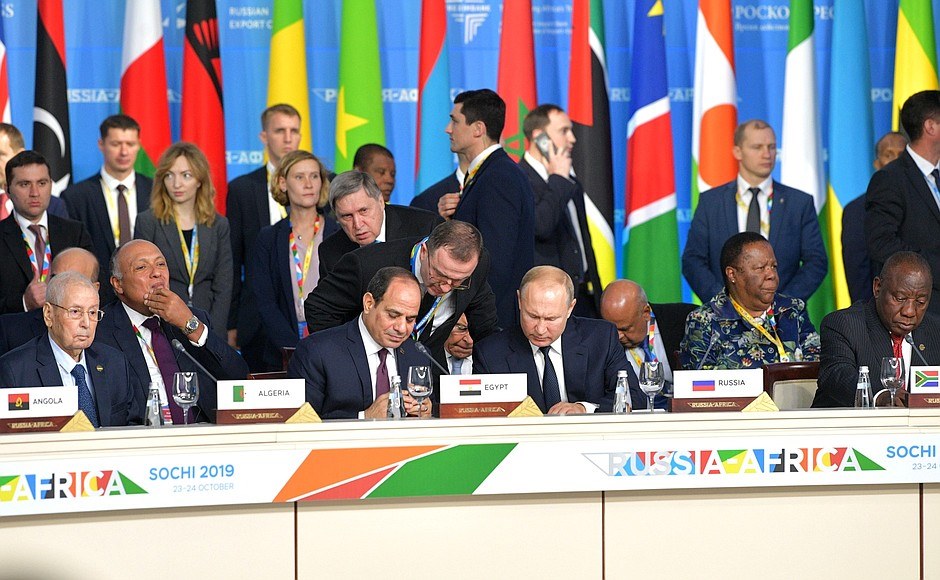 The opening of the inaugural Russia-Africa Economic Forum and Summit in Sochi, Russia, has brought Russia’s search for influence in the region to the interest of the world’s media What is it about Greta?

There are few figures capable of uniting Russia’s pro-Kremlin and opposition camps, but Greta Thunberg has more than succeeded. 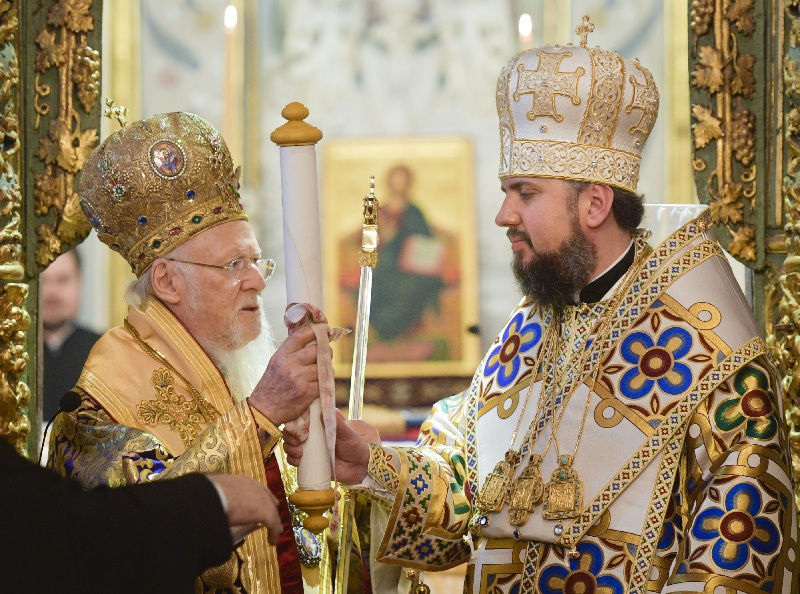 On 7 January, Ukrainians celebrated a double-holiday: Orthodox Christmas and the independence of the Orthodox Church of Ukraine. 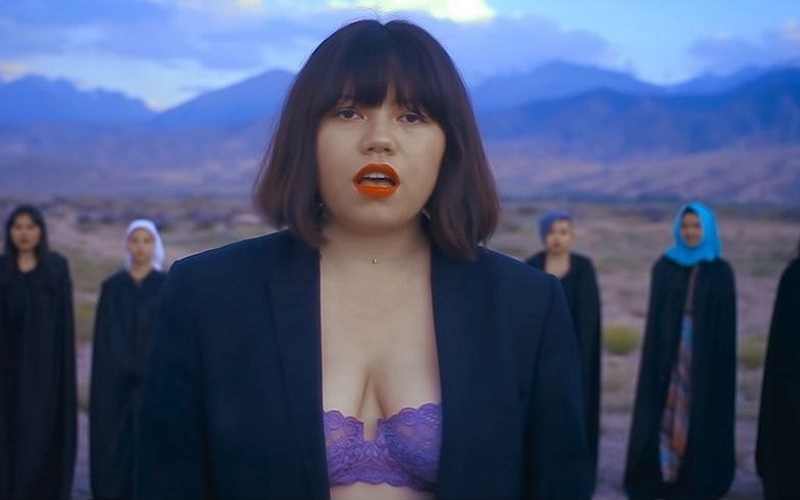 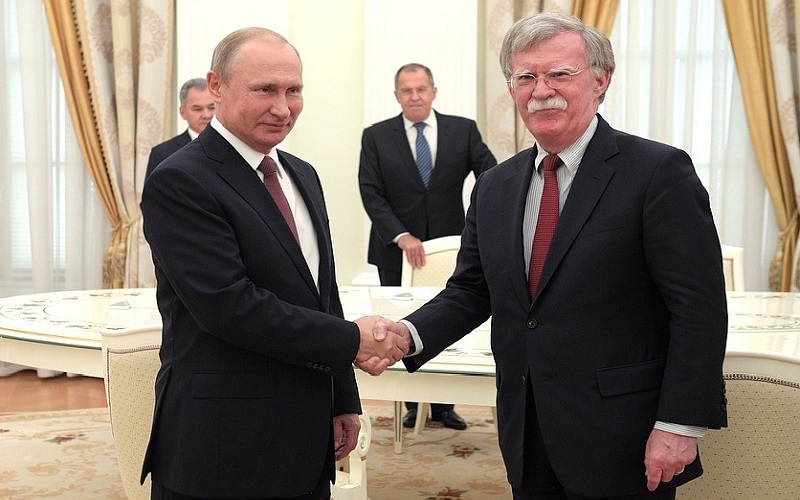 US to pull out of INF treaty

President Donald Trump announced on Saturday 20 October that the US will unilaterally pull out of the landmark Intermediate-Range Nuclear Forces (INF) treaty with Russia. What does this mean for US-Russia relations? 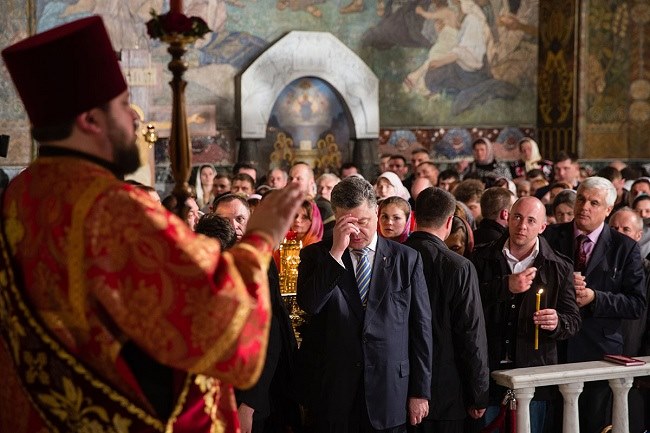 With candidates rallying up for the 2019 presidential election, a united, independent Ukrainian Orthodox Church could prove a well-timed boon in winning the hearts and minds of voters. 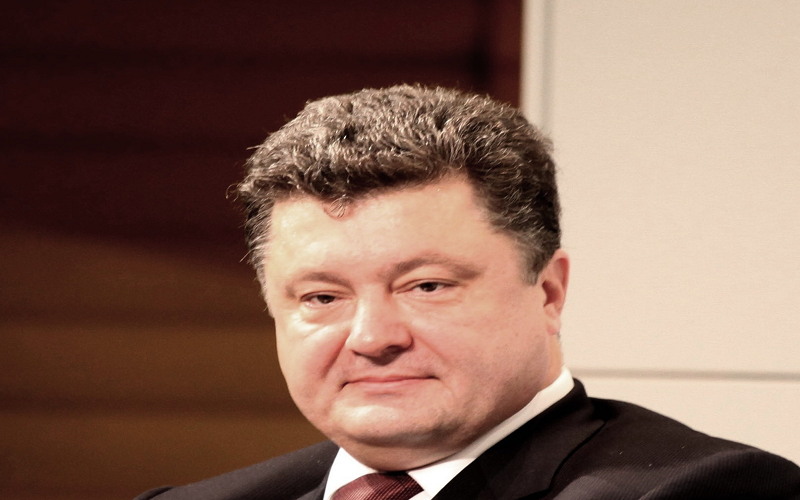 Ukraine is already in election year. Both the president and parliament chosen in the tumultuous year of 2014 are due to be reelected in 2019. 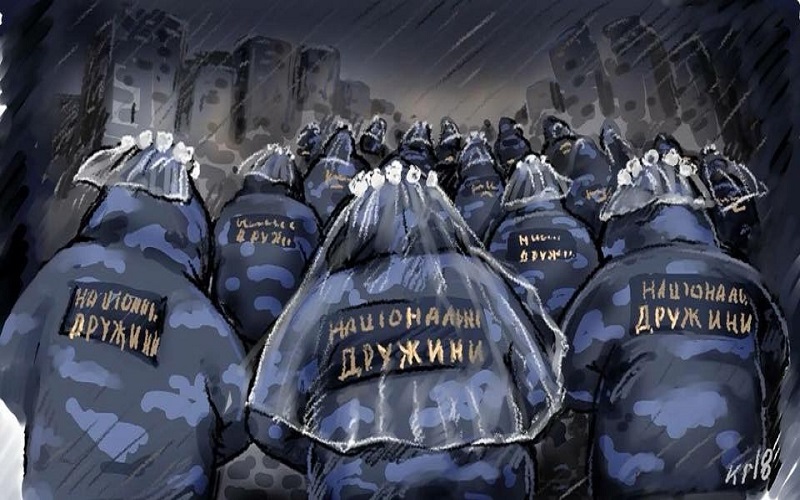 The sudden emergence of ‘national militias’, bent on ‘restoring Ukrainian order’ on the streets of Kyiv, has been met with a mixed public response and raises uncomfortable questions for Ukrainian law enforcement. 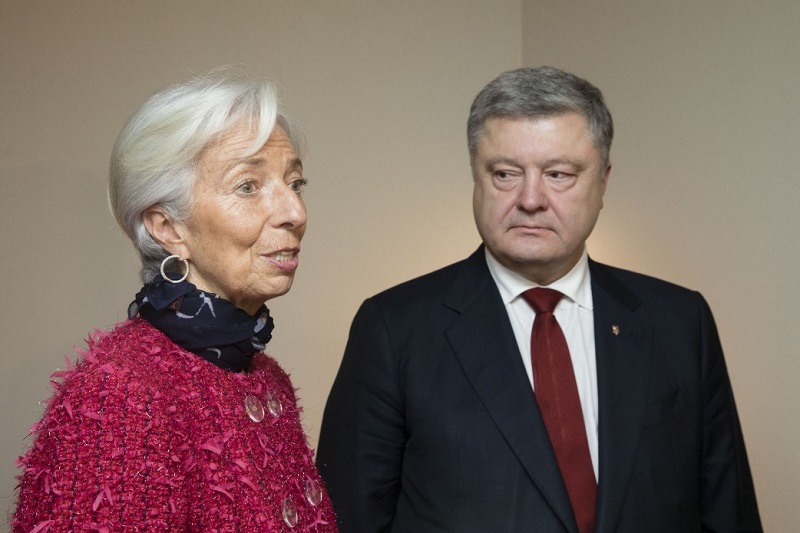 Despite growing impatience in the West, President Petro Poroshenko continues to wage an undeclared war on the anticorruption sector through rogue legislation and, more recently, fake news. 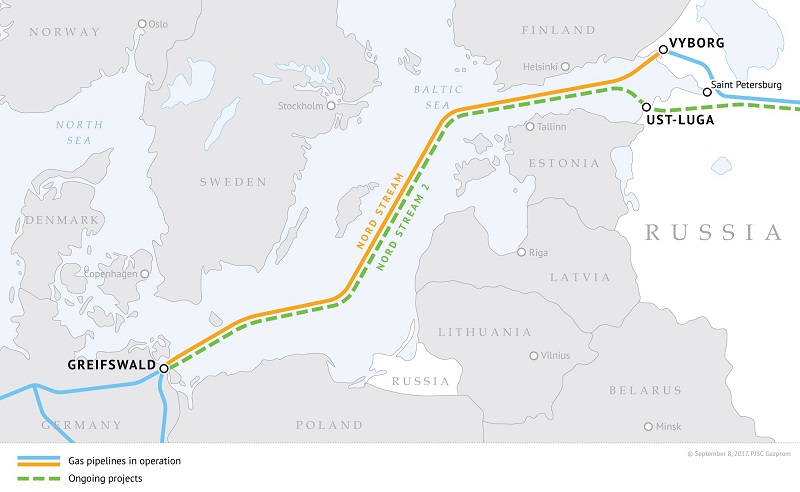 Nord Stream 2 will most likely be constructed for three key reasons, but delays in finishing the project are plausible. 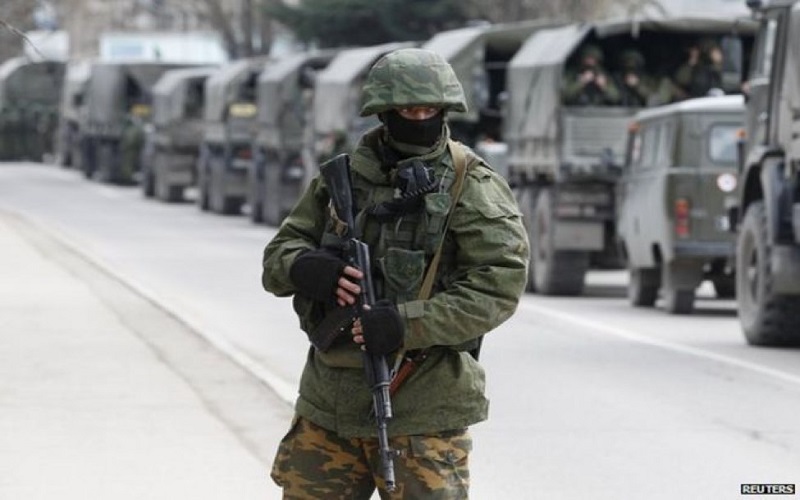 "Russia's "little green men" played a pivotal role in the annexation of Crimea. Is the Kremlin continuing to use similar actors in other places?" 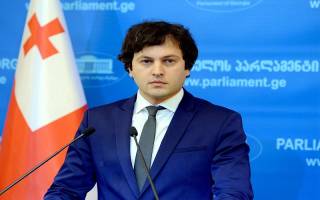 An impartial Georgian constitution at last?
After heated debate, Georgia has finally passed controversial constitutional amendments. What are the details, and what will be the likely effects?

Kyrgyzstan-Kazakhstan Row
Tensions with neighbouring Kazakhstan did not disappear after presidential election results were published in Kyrgyzstan. What does this mean for the region and for Russia’s interests in Central Asia? 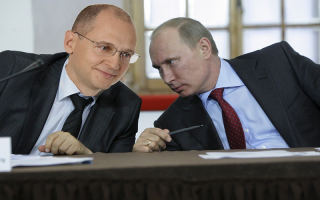 Pre-electoral "thaw" in Russia?
Recent appointments at both regional and federal levels in Russia seem to favour a softer line, with signs of a technocratic agenda in anticipation of the spring 2018 presidential elections. 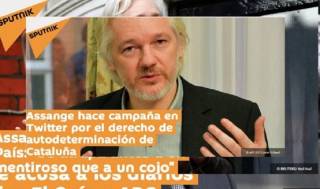 Amplifying Assange
Russia has once again been accused of interfering in other countries’ politics – this time in the controversial vote on Catalan independence on 1 October. The fact that its repertoire of dirty tricks is now fairly standard is doubly distressing. 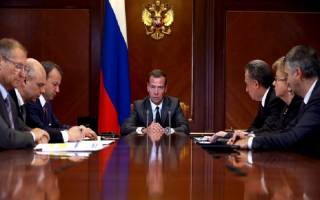 Fixing the Figures
The Russian Government has prepared its draft of the federal state budget for 2018-20. Spending battles between ministries will, however, likely continue for the next few months. 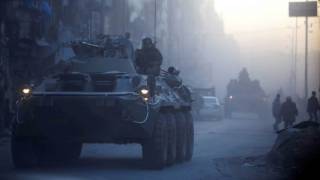 Russia's Invisible Soldiers in Syria
President Putin recently announced Russia’s military withdrawal from Syria, but the continued presence of military contractors means that Russia’s military footprint will not be diminished in Syria for the foreseeable future. 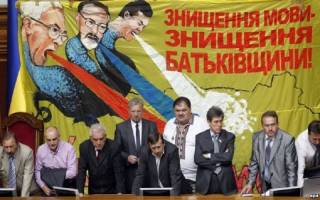 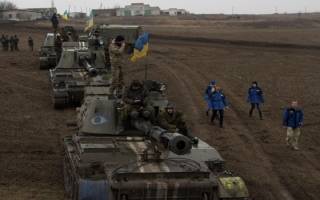 Peace-Keepers in the East?
On the edges of the Donbas, the current peace-monitors (the OSCE Special Monitoring Mission) do their limited job. What are the chances for a real peace-keeping mission? 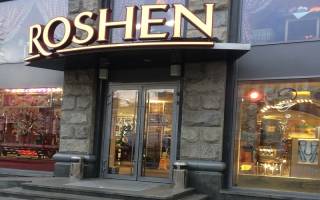 The fundamental question that keeps on being asked: can Ukraine really reform? This summer, Ukrainian

NGOs have raised the alarm, talking of a ‘sweet counter-revolution’. 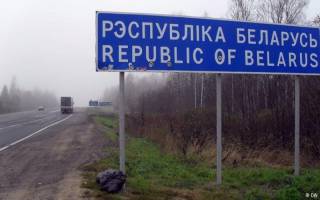 Belarus and Russia at the border

As top officials in Russia and Belarus meet to discuss drug trafficking, cracks are clear in the effort to construct a “common migration policy” for the Union State