Europe's Last Peasant War: Violence and Revolution in Austria-Hungary and its Successors, 1917-1945

'Europe's last peasant war' aims to reinterpret the most violent decades of European history from the perspective of the countryside. Peasants were not just passive victims of the calamities in the era of World Wars that killed around 30 million people; they helped shape the 'age of catastrophe' with violence and anti-urban political initiatives. East Central Europe, the most volatile region of the continent in the last century, was the most important battleground in this struggle. The project focuses on the area of the Habsburg Empire and its successors since the peasants of these lands shared a common experience of the First World War and found themselves in new and beleaguered interwar states. This makes the peasant histories of this region both connected and consequential; placing them at the centre of Europe's twentieth-century history through transnational research is the project's main goal. 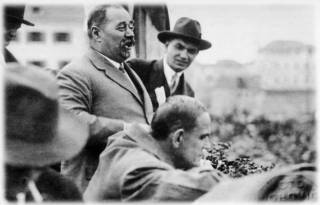 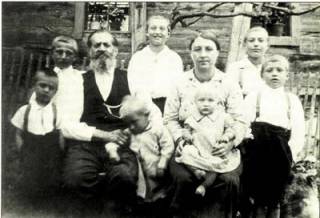 More information can be found on the AHRC website