SSEES: Then and Now 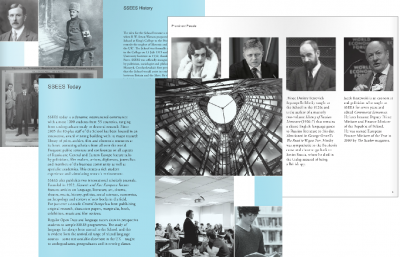 To 'remedy the neglect of Slavonic and East European Studies in the UK', R W Seton-Watson proposed organising a Slavonic School, which was inaugurated in October 1915 by politician, sociologist and philosopher Tomáš Garrigue Masaryk. By the end of 1915 the School had 20 language and history students and a staff of four.
How the School of Slavonic Studies, as it was then called, grew into the SSEES we know today > 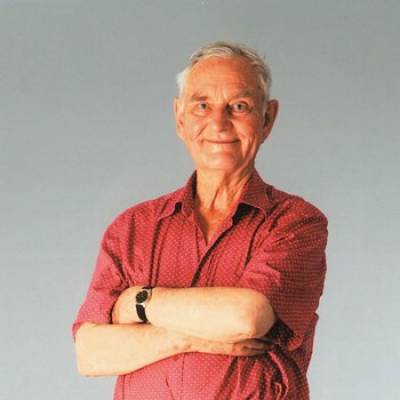 The History of JSSL at SSEES

A Woman on the Edge of Appeasement

The story of Doreen Warriner, who helped refugees to escape from Czechoslovakia

To commemorate the centenary in 2015, the SSEES Student Committee produced scarves embroidered with ‘SSEES 100’, reproduced from the traditional late 1950’s – 60’s SSEES university scarf. Collection and postage available.
Details and how to buy a scarf > 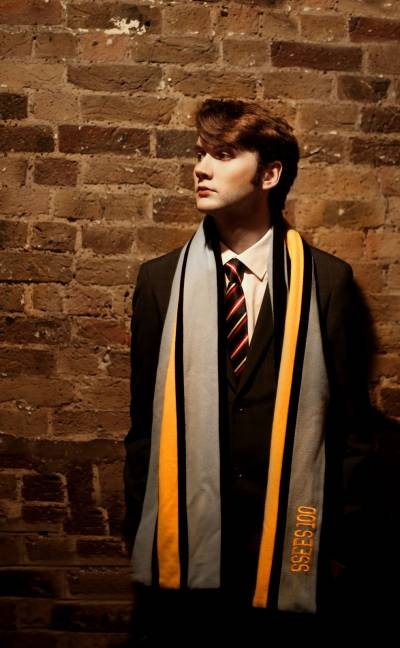