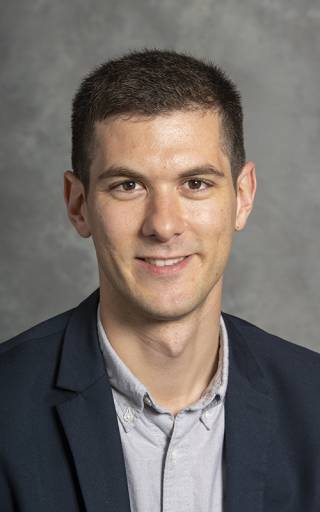 Working Title of Thesis: How the fear of refugees and Islamophobia stole the Czech political agenda

Research: My research focuses on the mainstreaming of Islamophobic and anti-refugee discourses and attitudes in the Czech Republic.  In recent years, Czechia has neither been a magnet for asylum-seekers from Muslim-majority countries nor hosts a relatively populous Muslim community.  However, open rejection of and concerns about both groups have become a significant component of public debate, and several surveys run at the EU level have consistently measured some of the most negative attitudes towards Muslims in Czechia. Meanwhile, the present state of the country’s culture and society is captured by a series of indicators that would intuitively correlate negatively with anti-migrant attitudes. These include very low unemployment levels, low income inequality, a healthy economy, high levels of security or a markedly secular society which exhibits relatively tolerant attitudes in other respects (e.g. towards same-sex marriage).

The overall objective of my research is to understand the societal root-causes as well as political and cultural strategies applied by various actors that brought these sentiments to the forefront of mainstream Czech politics, particularly from 2015 onwards.

I am part of the FATIGUE programme, an EU funded Marie Skłodowska-Curie Innovative Training Network. Together with 14 other Early Stage Researchers based in six different universities across Europe we research the recent rise of illiberalism and populism in CEE.