In conversation with Les Back

by Luke de Noronha and Les Back 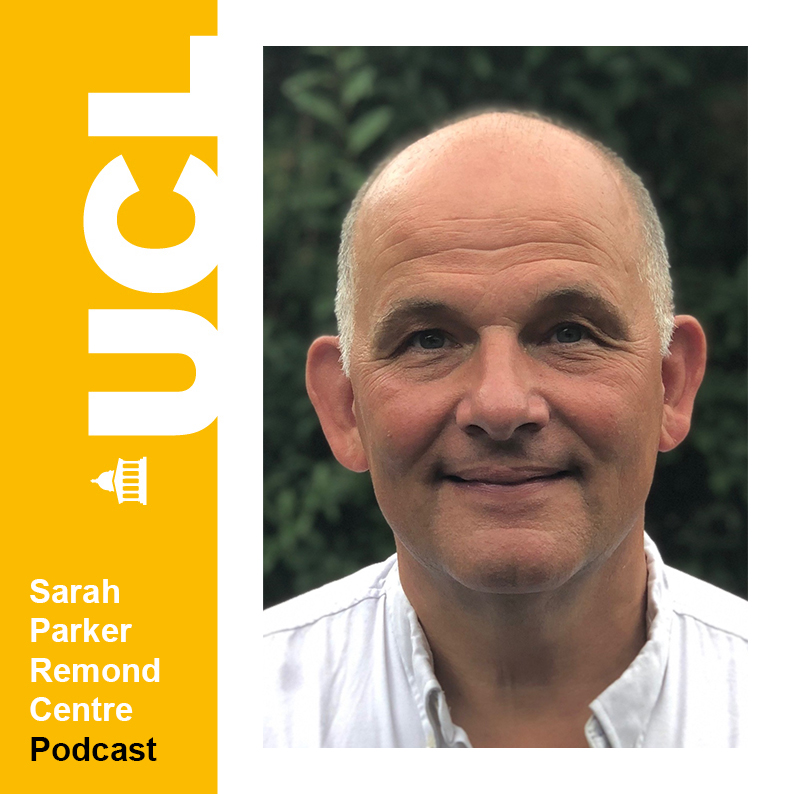 Luke de Noronha is joined by Les Back, Professor of Sociology at Goldsmiths, to talk about the concept of the ‘metropolitan paradox’, reflecting on how the events of 1981 – the New Cross house fire and the resulting Black People’s Day of Action march – formed his thinking and future academic work. Discussing how the tragedy of Grenfell Tower paralleled that of 1981, Les explores how the demonstrations and silent walks provide a service of hope.

Find out more about the Black People’s Day of Action

This conversation was recorded on 29th January 2021