Across his research, writing and teaching, Luke de Noronha is concerned with the relationship between racism and the government of mobility. His work provides critical interventions into debates surrounding racism and migration, and he is particularly interested in connections between the legal production of ‘illegality’ and processes of racialisation, between the law and racist culture. To examine these questions, he has focused on the UK’s deportation practices, and his book Deporting Black Britons: Portraits of deportation to Jamaica was published in September 2020 with Manchester University Press. This ethnographic monograph tells the life stories of four men who grew up in the UK, were banished to Jamaica following criminal conviction, and now struggle to survive and rebuild in the Caribbean. It won the British Sociological Association’s Philip Abrams Memorial Prize for the best first and sole-authored book within the discipline of Sociology.

Luke was one of the co-authors of the book Empire’s End Game: Racism and the British State, published with Pluto Press in February 2021, and Against Borders: The case for abolition, co-written with Gracie Mae Bradley, will be published in August 2022 with Verso Books.

Luke has written for the Guardian, Verso blogs, VICE, Red Pepper, Open Democracy, The New Humanist, and Ceasefire Magazine. He has also produced a podcast with deported people in Jamaica, Deportation Discs, a riff on BBC Radio 4’s Desert Island Discs, in which deported people tell their stories via their life's soundtrack. Luke is on the editorial board for the Sociological Review. 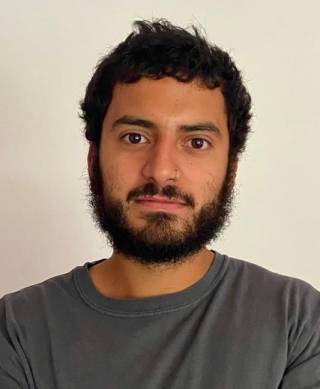