In conversation with Sindre Bangstad

by Paul Gilroy and Sindre Bangstad 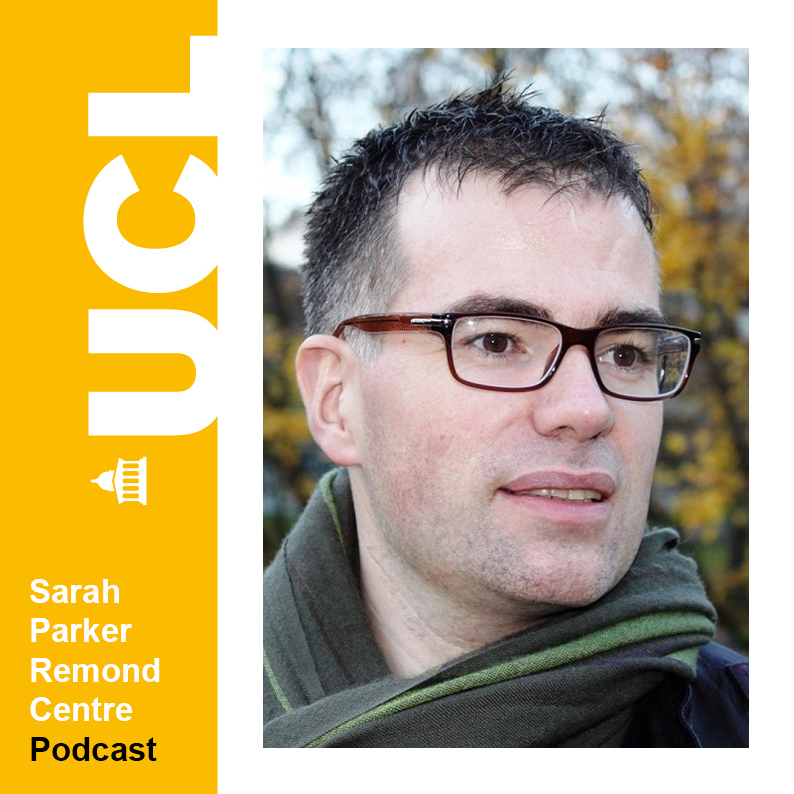 Social anthropologist, Sindre Bangstad, discusses how local memories have been mobilised in the context of the Norwegian anti-racist movement, addressing the deep racialised grammar of the national imaginary of what Norway is. Exploring examples of right-wing extremism, Sindre reflects on the 2001 murder of Benjamin Hermansen as we approach the 20-year anniversary of his death.

This conversation was recorded on 27th October 2020