Ashish Ghadiali is a filmmaker and activist who works for racial justice and environmental justice in diverse contexts. He is Strategic Advisor on Climate Justice at the University of Exeter’s Global Systems Institute and co-chair of the Black Atlantic Innovation Network at UCL’s Sarah Parker Remond Centre for the Study of Racism and Racialisation.

His 2016 feature documentary, The Confession, explored the geopolitical arcs of the War on Terror through the testimony of former Guantanamo detainee Moazzam Begg, and was described by The Guardian as "a documentary of great clarity and gravitas" and by Sight and Sound as "an interrogation of the very nature of truth-telling, freedom and responsibility".

Ghadiali is also a regular contributor to The Observer New Review, was a member of the co-ordination committee of the COP26 civil society coalition and was part of the team that set up the Freedom Theatre in Jenin Refugee Camp in 2006. 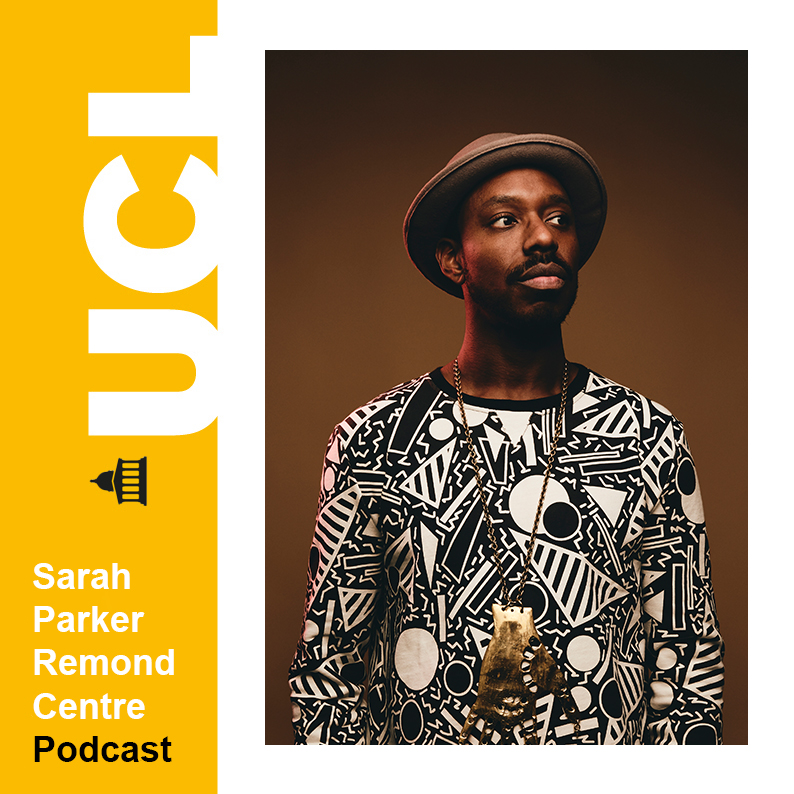 Podcast: In conversation with Shabaka Hutchings 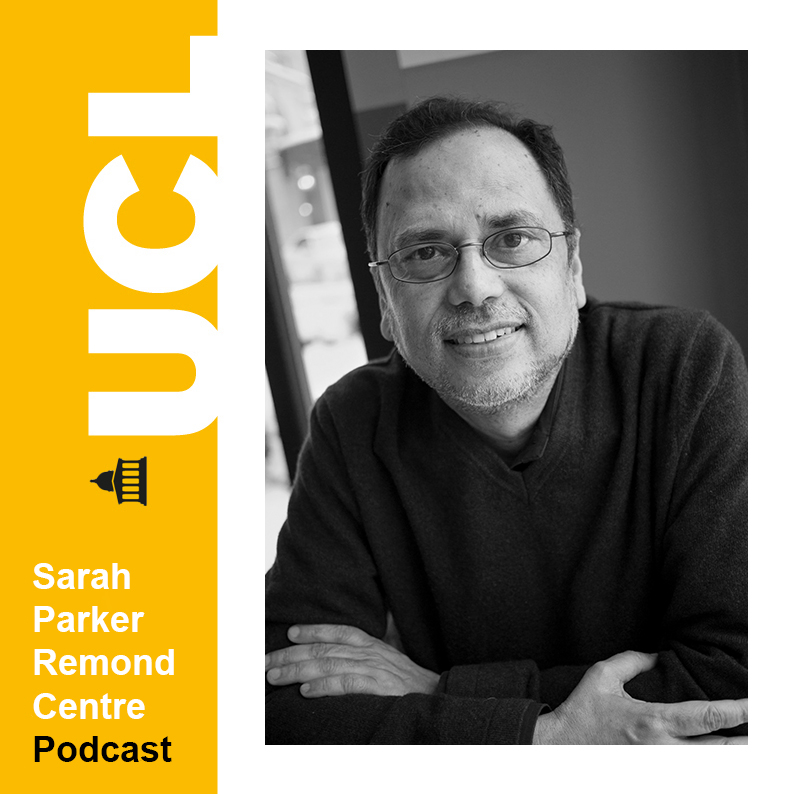 Podcast: In conversation with Dipesh Chakrabarty 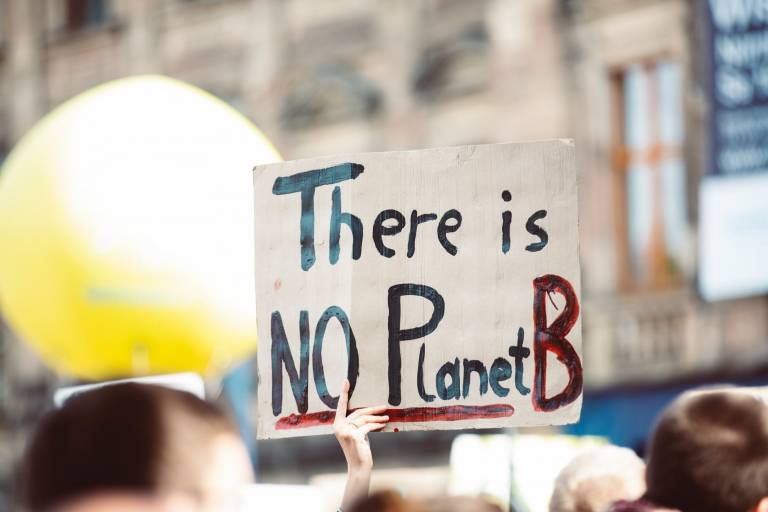 Workshop: Do COP26 Right : What would a just COP26 look like? 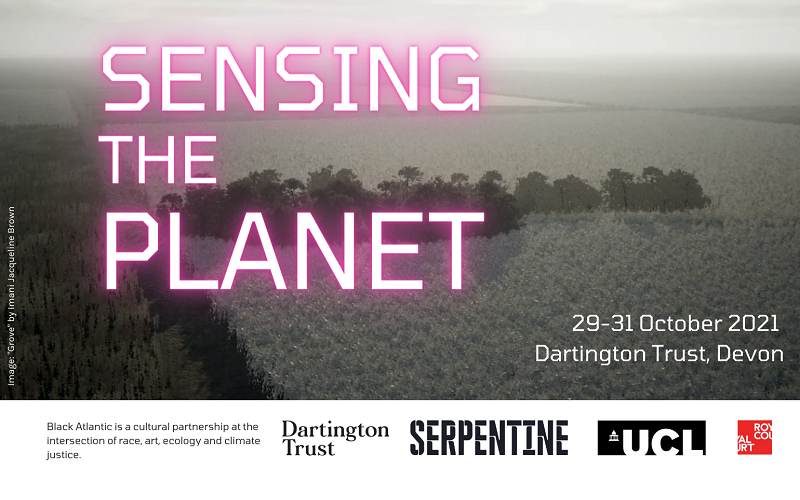 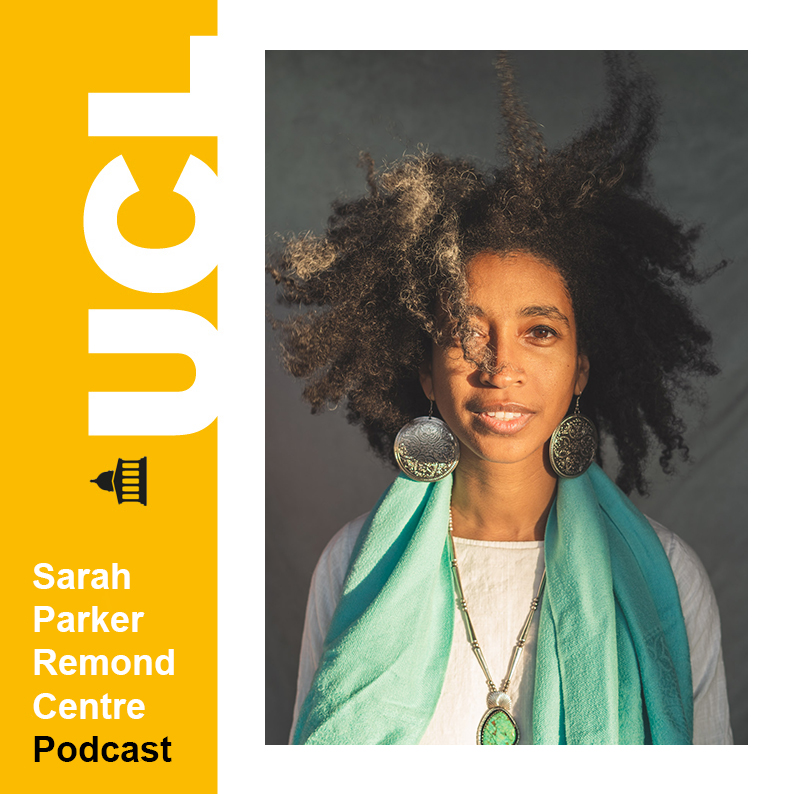 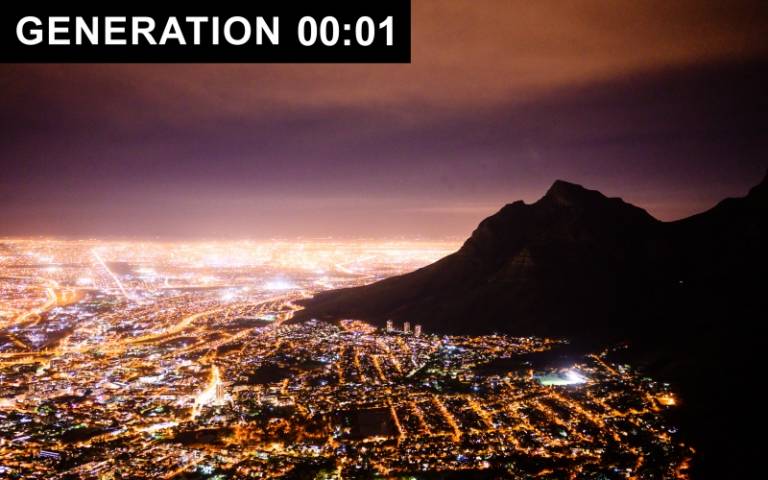 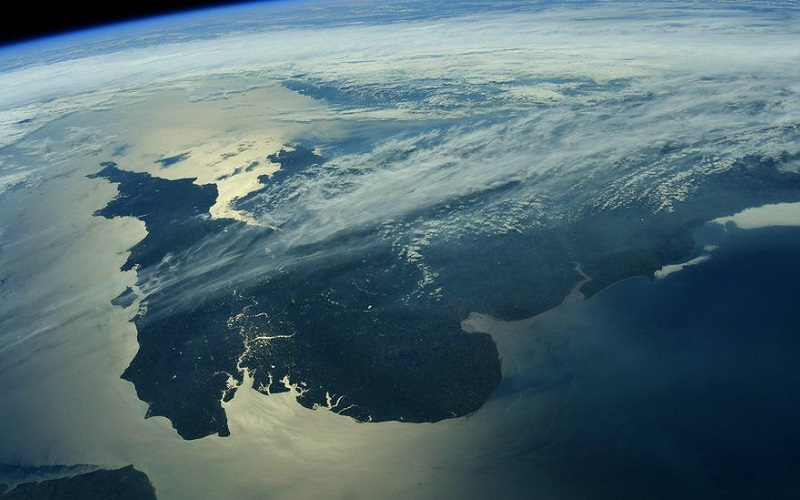 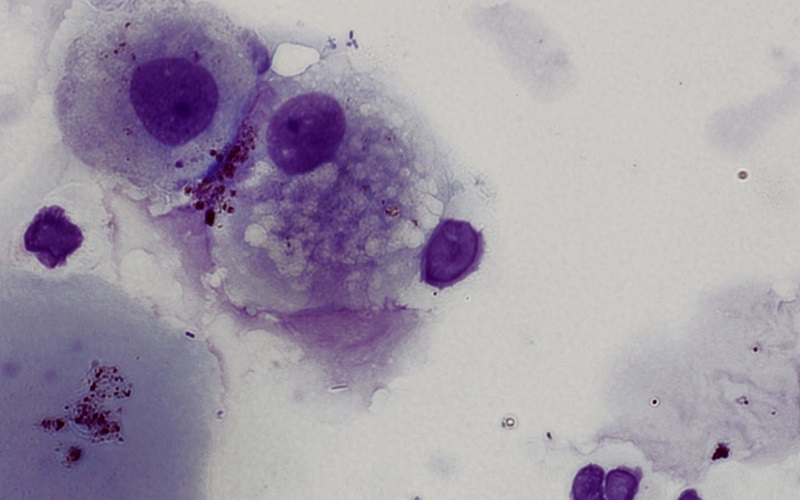 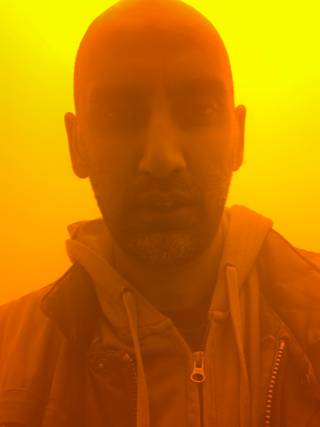