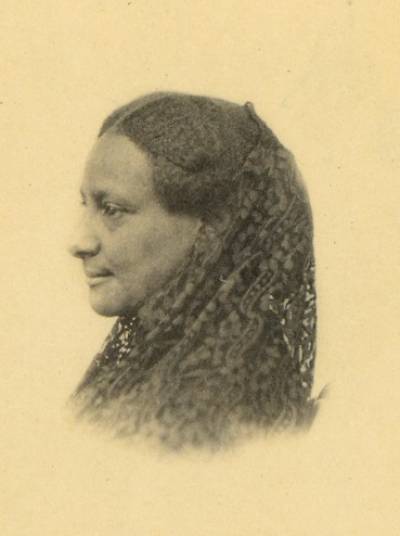 Sarah Parker Remond (1826, USA – 1894, Italy) was a free-born African American radical, suffragist, anti-slavery activist and later, a physician. She moved to England in 1859 and, as a notable and effective abolitionist campaigner, was the first woman to lecture publicly against slavery in this country. Eventually, she settled in London’s Holland Park where she became active in a range of radical social movements.

Remond studied languages and liberal arts at Bedford College, which later became Royal Holloway and Bedford New College, before changing direction sharply and enrolling at London University College from where she studied as a nurse in 1865. After becoming a British citizen in 1865, she relocated to Italy in 1866 and took the habilitation examination to become an obstetrician in 1868. Remond was not only a dynamic political voice against racial hierarchy and gender inequality but also a woman of science and medicine. Her life reveals an interesting history of the ways in which the pursuit of civil and political rights and citizenship by black people have been connected to the acquisition of rights and recognition by women. 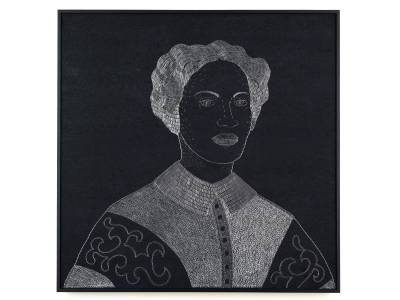 The amazing 19th century freedom fighter, intellectual and doctor has been honoured with a Nubian Jak plaque 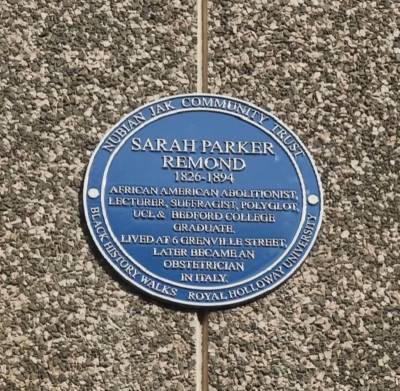