UCL climbs to fifth in the world for public health

UCL has risen two places to fifth in the world for public health in the 2021 Shanghai Ranking. 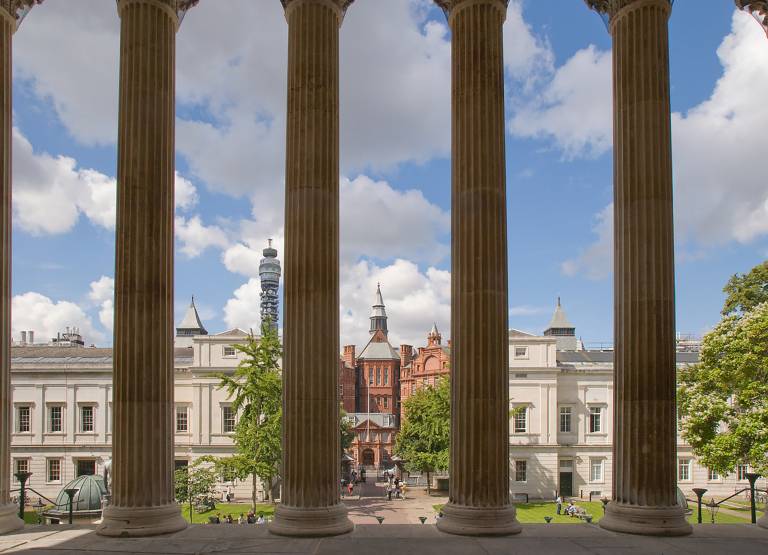 The rankings analyse 4,000 universities and look at a collection of indicators, including measures of research productivity, research quality, the extent of international collaboration, research with top quality, and the highest academic recognition.

Shanghai Ranking has been publishing the Academic Ranking of World Universities (ARWU) by academic subjects since 2009 and is considered one of the leading international league tables.

UCL was ranked 7th in the world overall last year according to the ARWU.