A research project led by UCL and Goldsmiths has indicated that virtual reality could become a vital tool for training GPs to look out fot signs of child abuse. 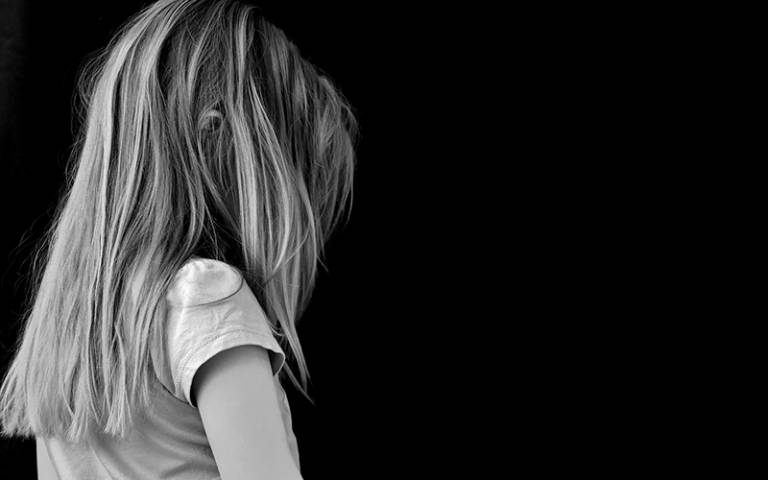 In an article published in ‘Frontiers in Robotics and AI’, which covers all theory and applications of robotics, technology, and artificial intelligence, a team of academics led by Professor Sylvie Delacroix, Professor in Law and Ethics who has now moved to the University of Birmingham, sets out that VR has a very important role to play in helping GPs to further develop the wide range of intuitive and perceptual skills that are essential to their practice.

We have shown, for the first time, is that we can create virtual reality characters of abused children and their parents that doctors believe in and interact with in a realistic way ..."

While some of those skills can be taught pretty straightforwardly, others are harder to teach without the benefit of experience and role models. The ability to pick up signs that a child may be suffering from abuse at home is one of those skills that cannot easily be taught.

The project looked at how an immersive virtual reality environment could address these challenges.

Dr Sylvia Xueni Pan of Goldsmiths, University of London led the development of an immersive virtual reality environment replicating a GP’s surgery, where GP participants were able to interact with virtual, avatar patients in the same way as they would in a ‘real’ consultation.

In the virtual scenario, the GP encountered a patient with a complex medical condition. He was accompanied by his son, whom he treated so aggressively as to cause the son to flinch. The tell-tale signals of child abuse were made more subtle in one condition, and more obvious in the other, with expert advice provided by Dr Caroline Fertleman (UCL), a paediatrician with particular expertise in child-safeguarding.

All the characters were animated using motion capture data captured from professional actors. This animation and dialogue elements were then integrated into the animation engine.

The project’s main measurement was the quality of the note left by the GP at the end of the virtual consultation. These notes were reviewed by a panel of 10 with relevant training in safeguarding, to reflect the fact that there is no single right answer when it comes to child-safeguarding strategies. This panel rated the note according to the extent to which they were able to identify and take the necessary steps required in relation to the child safeguarding concerns.

Professor Delacroix says, "It is very difficult to study how GPs spot signs of abuse, given the number of factors that may interfere with this in a real-life, professional setting. It is encouraging that the system developed by this project showed that the GPs’ level of experience did not impact upon their ability to pick up on a parent’s level of aggressive behaviour towards their child.

Our results also showed that GPs who are less stressed, less neurotic, more agreeable and extroverted tend to be better at raising potential child abuse issues in their notes. These results not only indicate the considerable potential of virtual reality as a training tool - they also highlight fruitful avenues for further research and potential strategies to support GPs in their dealing with highly sensitive, emotionally charged situations."

The VR lead of the work, Dr Sylvia Xueni Pan of Goldsmiths, says: “An advantage of our approach is that, unlike with actors, we have absolute control over our virtual characters. This means we can subtly alter the behaviour and responses of these virtual patients. Our results show that medical doctors responded to this, as those given less obvious behavioural cues were not as effective at recording concerns as those given more obvious cues.”

Dr Caroline Fertleman of UCL's Great Ormond Street Institute for Child Health, medical lead on the project, explains: “For ethical reasons it would be impossible to recreate this kind of sensitive scenario using child actors. What we have shown, for the first time, is that we can create virtual reality characters of abused children and their parents that doctors believe in and interact with in a realistic way enabling them to learn how to spot the subtle warning signs of abuse.”