Our department is home to a vibrant community of political and legal philosophers. Through our work, we aim to make progress in major scholarly debates while grappling with some of the most difficult moral questions faced by citizens and policymakers in today’s world. 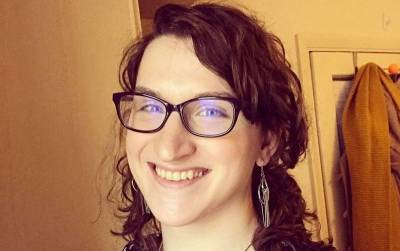 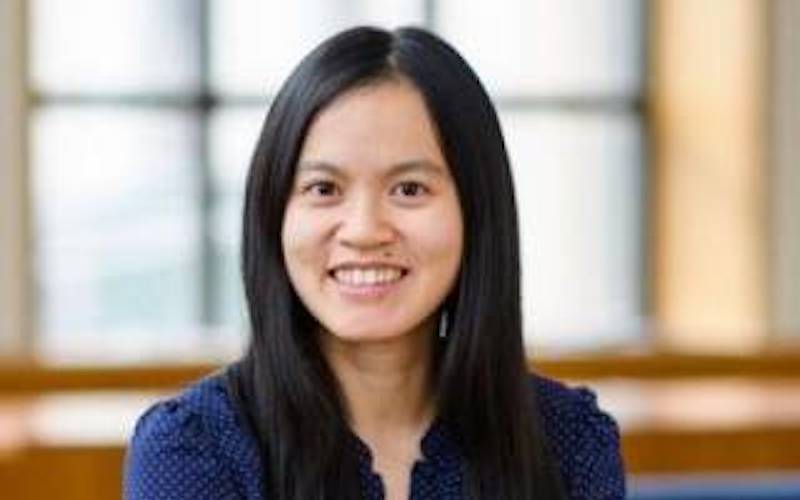 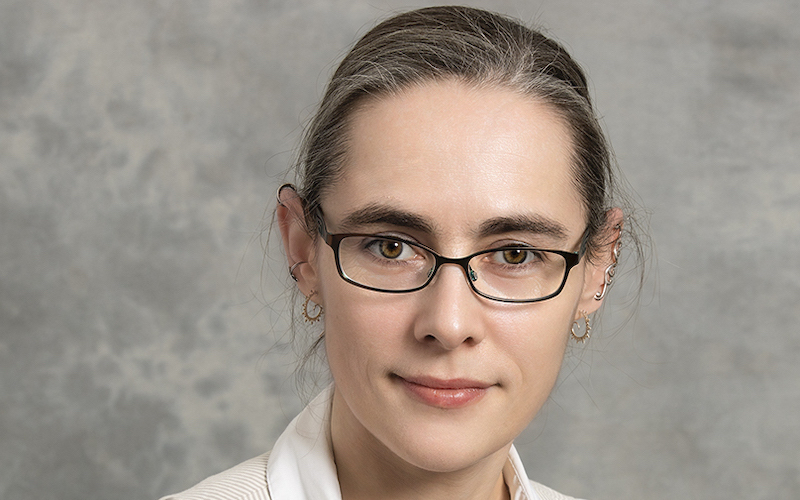 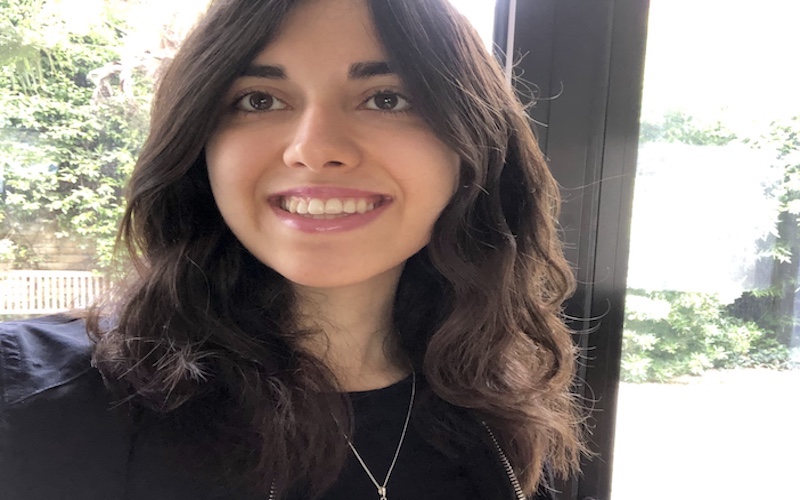 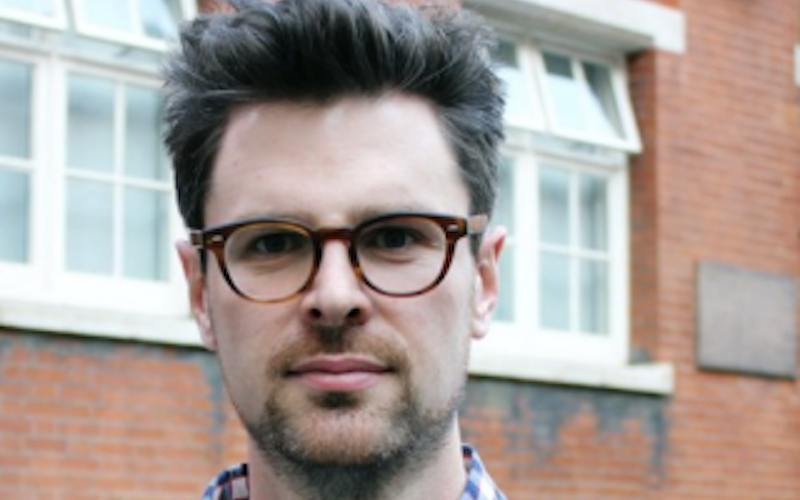 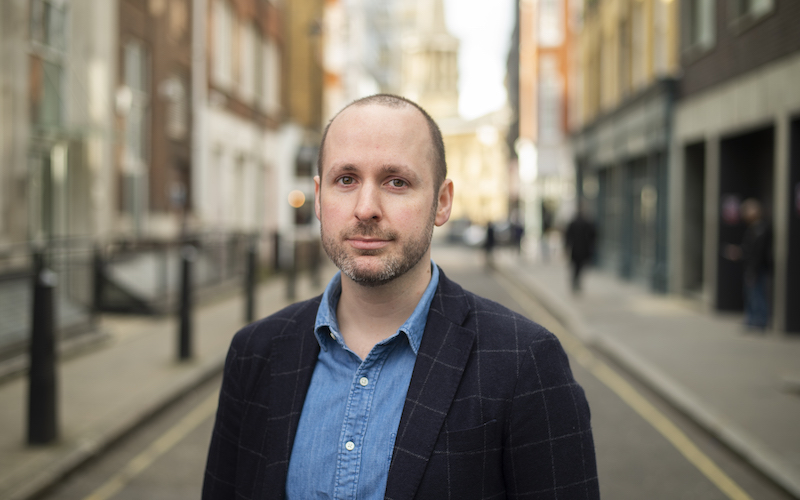 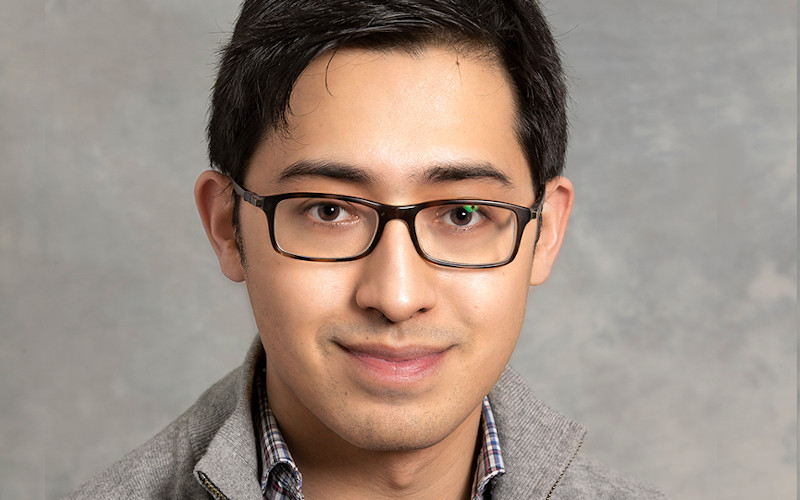 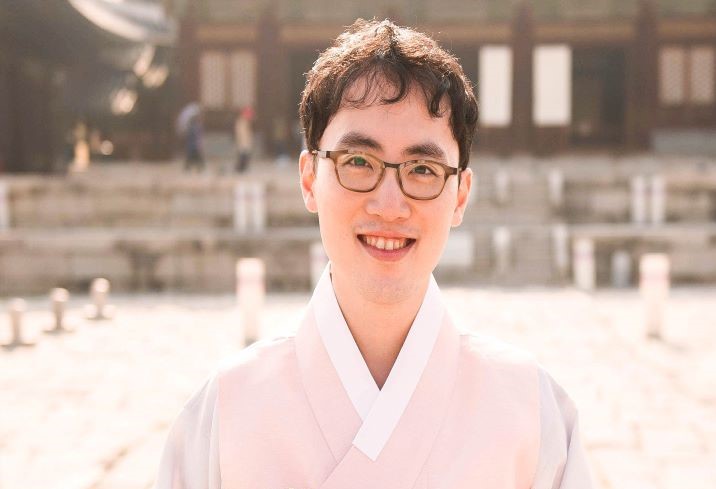 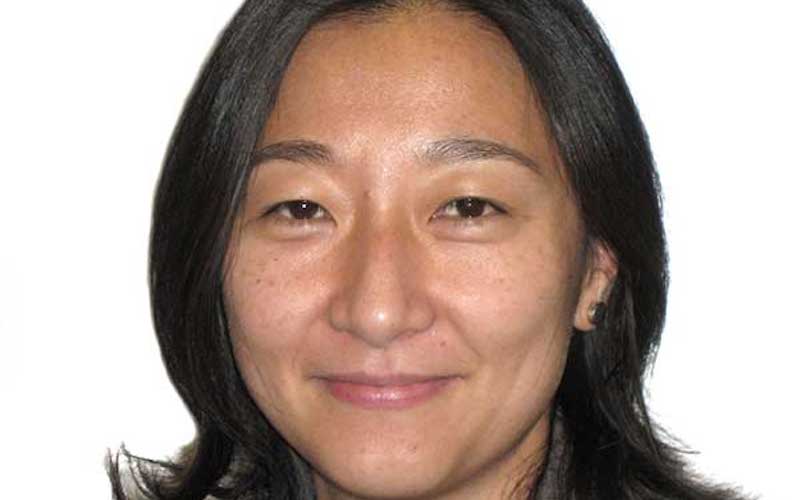 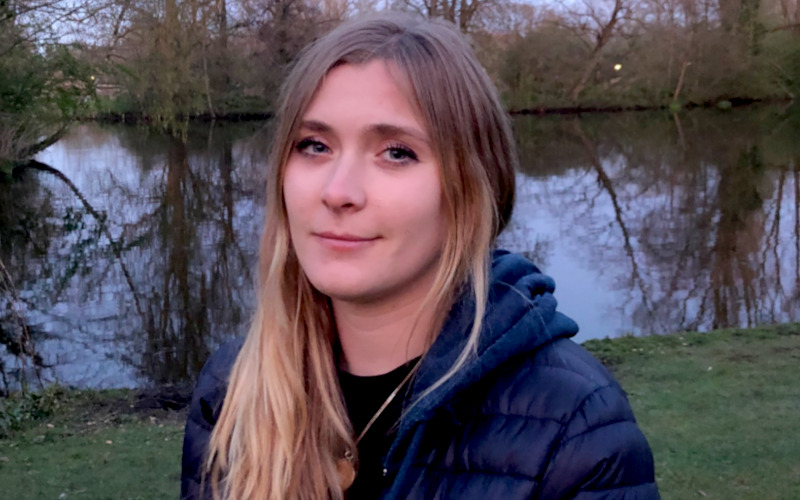 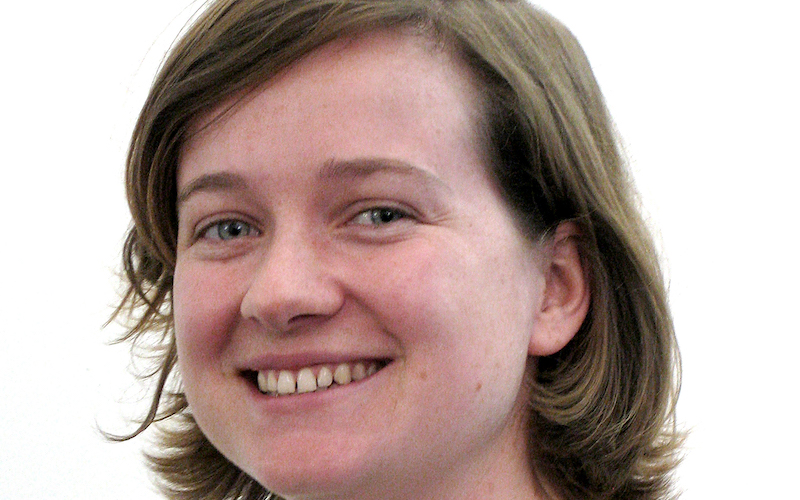 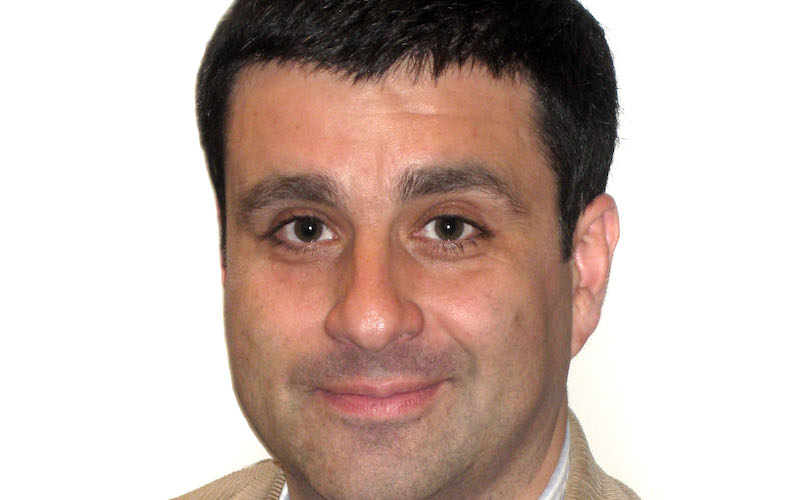 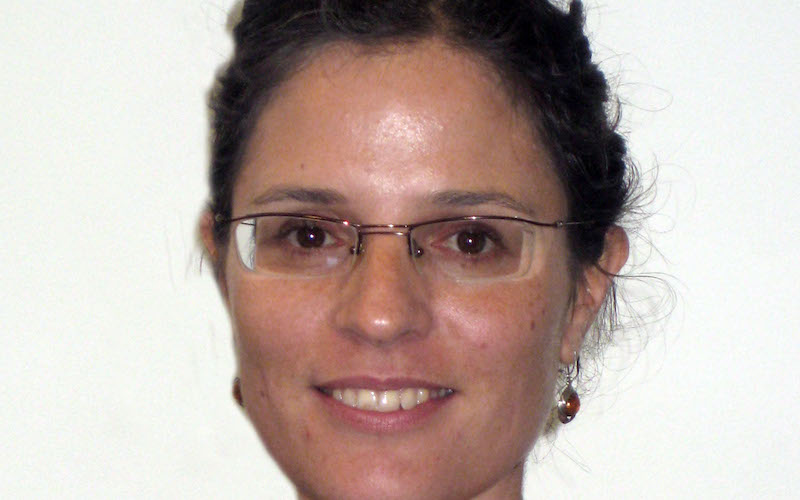 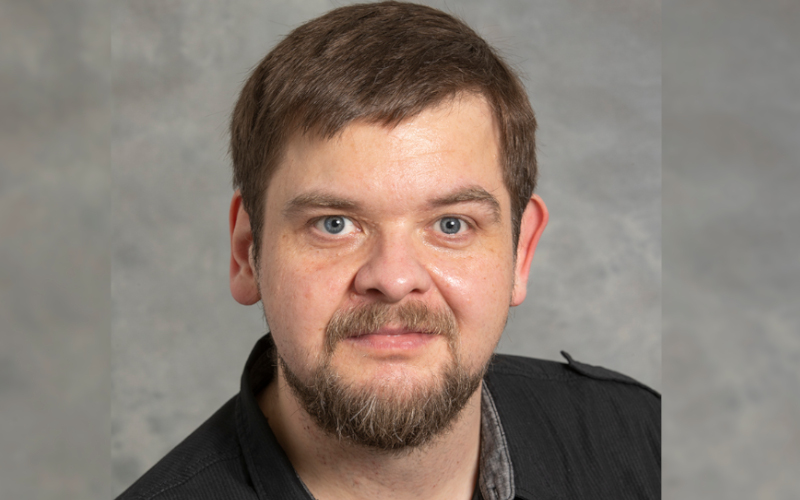 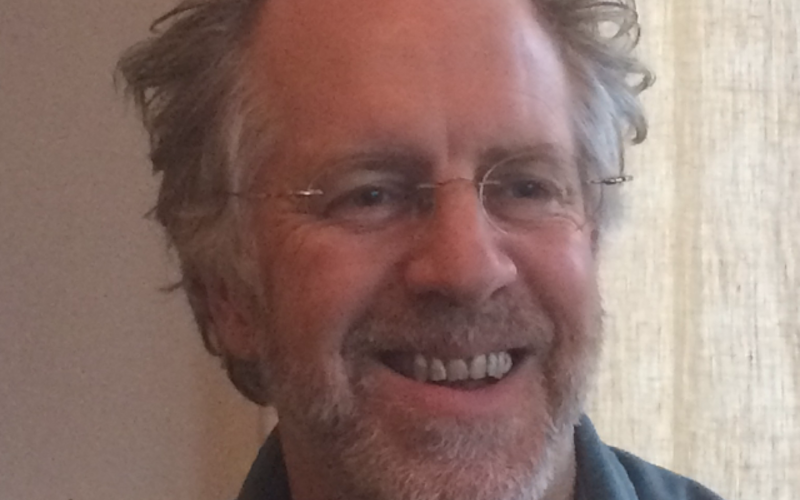 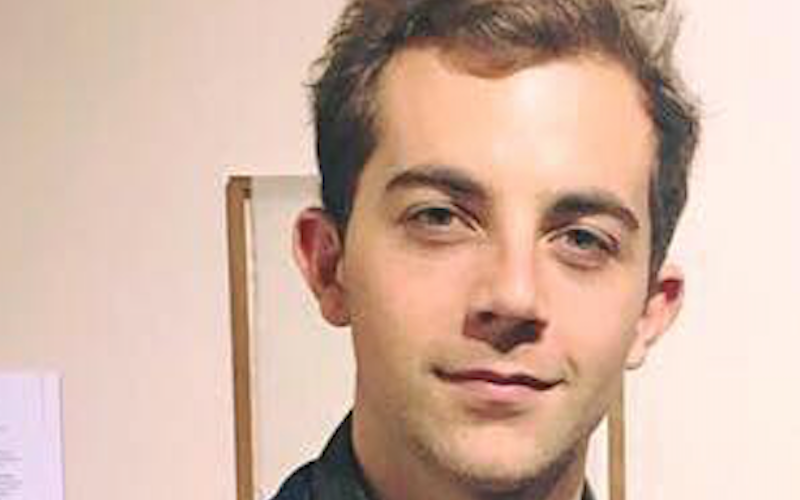 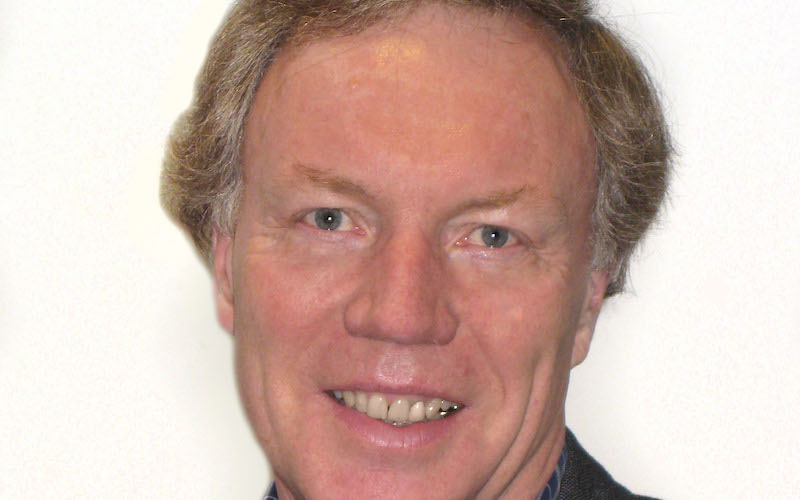 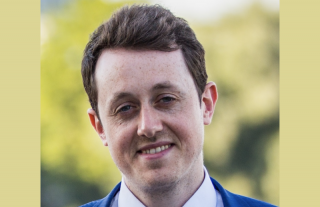 Our scholarship engages deeply with empirical political science and law, enabling us to specify the implications of abstract political and moral principles for concrete issues in policymaking, institutional design, and legal interpretation. We generate leading research on a variety of conceptual and normative questions about political values, social institutions, and public policy. What is democracy? How do we justify human rights? What is the proper role of individual responsibility in a theory of justice? What is the proper role of social equality in a theory of justice? What type of economic system best realises justice? In what ways should we reform our criminal justice systems? What should be the limits on free speech? Should groups, such as states, be held accountable for the injustices they commit, and if so, how? How can we best realise global justice? What are the implications of decolonisation for global justice? Do associations of states such as the EU promote global political justice? How can we motivate and promote decarbonisation and tackle climate change? How should government’s deal with the losers of legal reform? How should the state regulate religious schools? What rights and duties do parents have to do things to, with and for their children? Do we have a right to become parents? By investigating these questions and many more, our department has emerged as one of Britain’s top research centres in legal and political theory.

We also collaborate with colleagues in Philosophy and Law through the UCL Institute for Law, Politics and Philosophy. In the autumn, we bring leading scholars to UCL to present their work in our Legal & Political Theory Seminar, which also forms an integral part of the MA in Legal and Political Theory. In the spring, we co-host the Colloquium in Law, Politics and Philosophy through the Institute, which features visiting speakers in political, moral, and legal philosophy. Along with PhD students, we have a regular internal seminar where we workshop draft versions of our own papers.

The study of crime, punishment, and resistance at UCL focuses on a wide array of questions about what makes a criminal justice system just—and what citizens may do in response when it isn’t.

One of the most important functions of government is to enact and enforce criminal laws. But what sort of conduct ought to be criminalised? What measures may authorities employ in its efforts to prevent crime, and what measures are morally forbidden? And what is the moral justification for punishing citizens who break the criminal law? By what means may the state punish individuals, and what limits the state’s treatment of people who have broken the criminal law? Our scholarship aims to answer these questions, within the contexts of both domestic and international law. We also aim to determine what should happen when governments answer these questions incorrectly. Does the state have the authority to punish citizens who break unjust laws? Does it have the authority to punish citizens who break just laws, but were incentivised to do so by the state itself? Finally, we aim to appraise the variety of ways in which citizens may resist a state whose laws are unjust. When, if ever, are rioting and other forms of violent resistance morally permissible, or even required? When resistance is futile, what should citizens do?

The study of democratic theory at UCL examines what a democracy is, what the philosophical justification for it might be, and what that tells us about its appropriate role and possible limits, and how it might be best realised, and explores republican theories of democracy, among others.

Political philosophers tend to agree that democracy is the best form of governance. Yet they disagree fiercely about why, exactly, this is so. At UCL we have written and continue to write on what democracy is and what renders it valuable. Is a democracy merely a collection of individuals, or is it a genuine group agent? Is democracy morally required because it respects citizens’ equal moral status, or because it produces good results? Is there a human right to democracy?  Is the best defence of democracy even moral at all, or does it instead appeal to citizens’ rational self-interest? How much civic virtue and patriotism does democracy need? What is citizenship? What is the relationship between democracy and political leadership? How can we ensure that democracies protect rights? What are the ethical implications of technology, AI, and data access for democracy, and what should democracies do about them? We also examine what should happen when democracies perpetrate injustice. How should the burdens of compensation and punishment be distributed among the citizenry? What does it mean to punish a state? And should courts be empowered to strike down legislation that they regard as unconstitutional or unjust? Finally, we investigate questions about the role of constitutionalism, democracy and republicanism at the supranational level—most notably, in the European Union.

Our scholarship subjects a wide range of public policies to philosophical scrutiny, assessing the best arguments for and against them in order to determine their moral permissibility.

We are interested in substantive policy debates across numerous areas of domestic and foreign policymaking. Why is social mobility important and by what means may the government legitimately promote it? Should fertility treatment be publicly funded? Would it be fair for the NHS to require co-payment in order to control costs? How might evidence from social psychology help policymakers? Would medical “neurointerventions” to alter the brains of dangerous criminals be morally permissible? Should schools be allowed to encourage their students to endorse particular religious doctrines? Should parents be allowed to buy elite private education for their children?  What principles should govern international trade policy? How should firms be structured and regulated? How should we think about supranational environmental regulation (for example, in the European Union)? What are the moral principles that should govern our public debates about public policy, especially concerning such controversial issues as abortion? Is it permissible to pay ransoms to terrorists? Should policymakers be willing to use violence and deception in the pursuit of political objectives? How may states treat citizens, and how can we understand and improve the moral qualities of interactions between the state and individuals?

The study of human rights and global justice at UCL uses a diversity of methods in normative theory and legal interpretation to engage with various fundamental questions of international politics.

The UCL political theory team engages with the latest debates in contemporary political philosophy about how justice, equality, and responsibility are interrelated.

Some political philosophers think that justice is a matter of distributive fairness, others that it is about having the right relationships among citizens, especially, relations of social equality. Our team investigates a series of questions that arise on each side of this divide, as well as seeking ways to unite the two sides. What is social fairness and are there different standards of fairness that might apply to different relationships? Is fairness a standard that applies to distributions or to relationships? Should a just society reward talent and effort? To what extent should people be held responsible for the inequalities they suffer? Does justice sometimes demand differential treatment to counteract structural disadvantages on racial, gender, or sexuality grounds? Who should bear the costs of the choices that people make – for example, their health-related choices - about their personal lives? Is justice a matter of fair laws and rules of distribution, or is it also about social norms and how people behave? Can citizens be educated to endorse justice-conducive social norms, and how? Can citizens ever be held responsible for the behaviour of the groups they belong to? And is it ever acceptable to benefit from the wrongdoing of others? In addition to this there are questions about the standards that just institutions should adhere to in terms of their own commitments, such as whether they should respect pluralism, show toleration or be neutral towards the religious and philosophical convictions of their citizens, and what toleration and neutrality means in these contexts.