Although our laboratories and teaching methods are modern, we have not forgotten our heritage. In the run-up to the recent refurbishment, several fine pieces of laboratory equipment used in physics teaching at UCL in the 19th and 20th centuries were collected and stored. Sixteen of these items were then placed in a display case outside Lab 1. 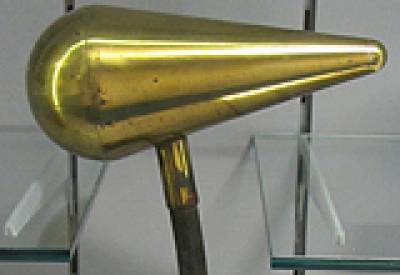 Used to demonstrate that the electric field outside a curved, charged body is greater for regions with a large curvature. 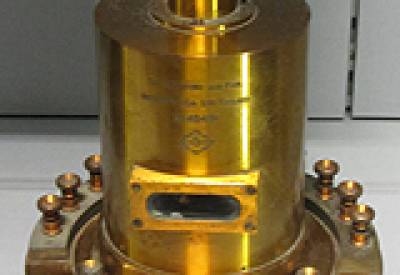 One of a number of examples of optical galvanometer, in which a moving mirror reflected a light spot onto a distant scale. 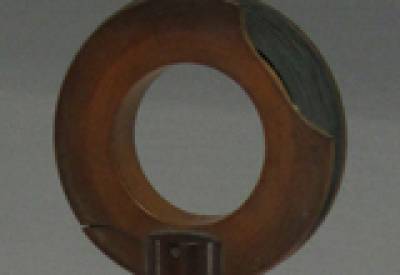 Coil for demonstrating current induced by the insertion of a magnet. 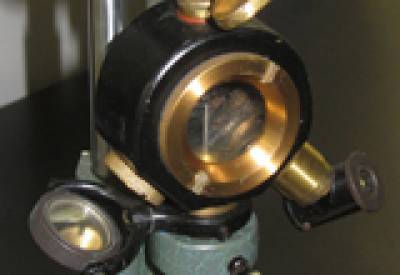 Can be used for the measurement of air flow in ducts, flues, ventilating shafts, or pressures in gas mains. 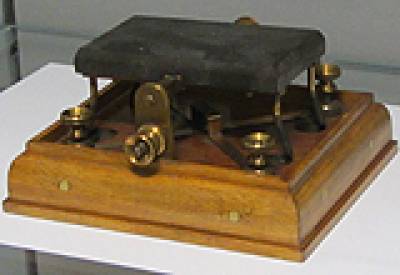 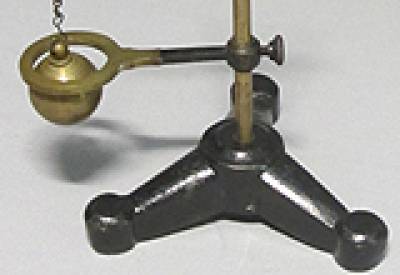 The brass ball fits through the ring when cold, but not when hot. If placed on the ring when hot, it will drop through eventually as it cools.