Forcing NHS staff to have a Covid jab would reduce sick days and the spread of infection but could also erode trust in the vaccine, says Professor Katherine Woolf (UCL Medical School). 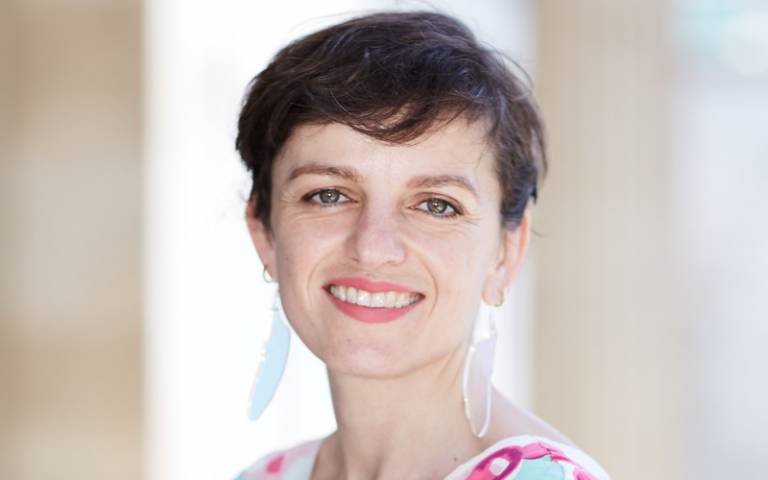 The NHS has been struggling for years with chronic underfunding and staff shortages.

COVID has only made matters worse. Health Secretary Sajid Javid is now warning that NHS waiting lists for non-emergency operations and procedures could grow to 13 million up from 5.3 million in July 2021 while increasing numbers of patients wait in ambulances outside hospitals.

Last week, NHS bosses warned that patients’ lives are at risk because NHS staff are overstretched and exhausted from working through the pandemic. The NHS is still at least 84,000 healthcare workers short. That’s 6.5% of its workforce.

The last thing the health service needs right now is to lose tens of thousands of NHS staff, but under a new government policy that will make COVID vaccines compulsory for frontline health workers, that is likely to happen.

Research shows healthcare workers are an important source of information about vaccines for patients, family, friends and wider society. But, unfortunately, our recent research shows not all NHS staff feel confident being vaccinated.

Let me be clear: I strongly believe everyone should get vaccinated against COVID if they can. I’ve spent many weekends volunteering as a vaccinator, and over the last 18 months I’ve been studying the effect of the pandemic on healthcare workers as part of the UK-Reach study.

NHS staff were among the first to be offered COVID vaccines, in early December 2020. That month we surveyed nearly 15,000 healthcare workers and found almost a quarter were hesitant about receiving a vaccine. As in the general population, hesitancy was driven mainly by lack of trust in the safety and effectiveness of vaccines, in employers, and in authority more widely. Healthcare workers who were pregnant were seven times more likely to be hesitant.

Those who remained hesitant at this later date tended to feel less informed about vaccines, be less likely to trust vaccine information from official sources, and to have been advised against vaccination by family and friends. We’re currently following up our cohort of healthcare workers again to find out their attitudes towards compulsory vaccination.

Of course, staff who are vaccinated are much less likely to fall seriously ill or die from COVID, and take fewer days off sick. It also reduces the risk that staff will infect patients.

But the research makes me concerned that mandatory vaccination will further erode trust in vaccines among some healthcare workers. There is some evidence including a large survey of more than 17,000 members of the UK public in April 2021 to explore attitudes to vaccine passports, that policies that require vaccinations for certain activities can reduce willingness to get vaccinated. The uptake of boosters is already slow, so I worry a policy of mandatory vaccination might actually end up making that slower.

This article originally appeared in The Conversation on 18th November 2021.