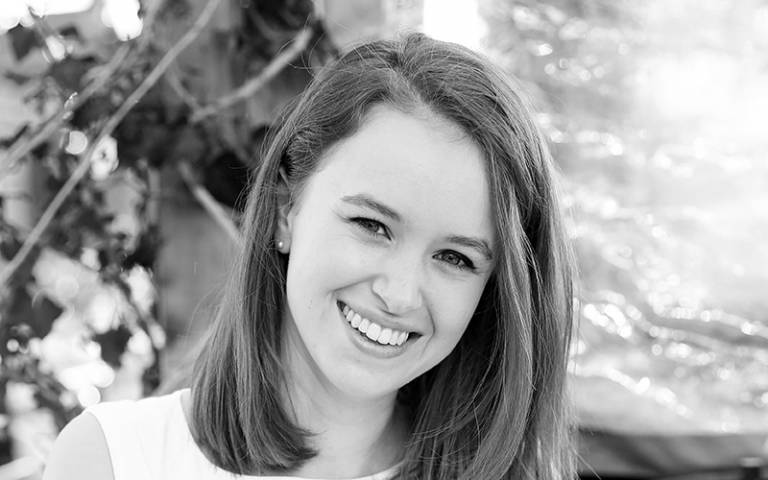 The pandemic has laid bare the fragility of the UK’s economy, health and public realm. Around 22 per cent of the UK population found themselves in a position of poverty last year, with our most disadvantaged pupils and their teachers coping with a “digital divide.” Ethnic minority groups are suffering more in both the heath and economic spheres.

These systemic shortcomings require multiple, sustained, and directed forms of innovation. The notion of the state as intervening only to “fix markets” becomes untenable when the market failure is so all-encompassing. Meanwhile, the climate emergency—another enormous “market failure”—is not running far behind; indeed they are painfully linked. Covid-19 is a direct consequence of environmental degradation, with one National Institutes of Health study dubbing it “the disease of the Anthropocene.”

To create an economy that is resilient against incoming crises, the promised green industrial revolution in the UK needs to extend far beyond the “deus ex machina” of clean technologies. Whilst these are vital, they form only part of the whole. A greener way of life should be grounded in equality and the “foundational economy”—of carers, health workers, teachers, food retailers, logistics, and emergency services. These “key workers” are not only relatively poorly paid, but forced to take the greatest risks in times of emergency.

A pandemic social contract that recognises the sacrifices of these groups is overdue. As we come up against the triple threat of the healthcare crisis, the economic emergency and the unfolding climate crisis, workers’ groups of all types should have a genuine involvement in shaping the green jobs agenda. The framework of the “just transition”—in which there are specific re-training routes developed for workers in polluting industries—should be a guide for the UK’s green industrial revolution.

The UK’s responses to the pandemic could only be as good as the organisations that we already had in place. This is where long-term, iterative innovation in its widest sense is needed—organisational, institutional, logistical—in training workforces as much as manipulating molecules; in rewiring corporate governance as well as installing smart energy.

The public sector can choose to be a hive for such innovation. Government has at its fingertips a raft of tools—from taxes, to challenge prizes, to procurement, grants, and sending market signals via regulation. In June, our team at the UCL Institute for Innovation and Public Purpose (IIPP) advocated for governments to create a jobs guarantee, with above-average pay, for those in Covid-vulnerable and climate-vulnerable sectors.

Investing in any form of innovation is a gamble—some new innovations succeed, but many do not. Governments and business investors need to be ready to take a portfolio approach, investing in multiple potential alternatives and along the innovation chain—from basic research, through to the development of new products and services, and into full deployment and operationalisation. It was the long-term, underlying research already completed on mRNA that enabled us to have vaccine projects launched within days of the pandemic’s declaration.

And underpinning all this, we need investment. Finance is not neutral; the successes of investments is contingent on the characteristics of the finance behind them. Stimulus is being pumped into the economy at a level of magnitude that will have a long-term impact, and will tilt the market in one direction or another. We have called for green innovation and employee payroll retention conditions to be placed on companies applying for government assistance to encourage this direction to be green. The Bank of England can also play a key role in a green transition by shifting finance away from unsustainable sectors via its monetary policy operations and financial regulation. This applies to Covid, to climate change, and to the wider nature-related risks we must look to innovate towards in the future.

This article originally appeared in Prospect on 26 January 2021.