Opinion: One metre or two? The science behind social distancing

With air currents, droplets and the environment to consider, Dr Lena Ciric (UCL Civil, Environmental & Geomatic Engineering) discusses the science behind what safe distance guidelines to avoid infection of Covid-19. 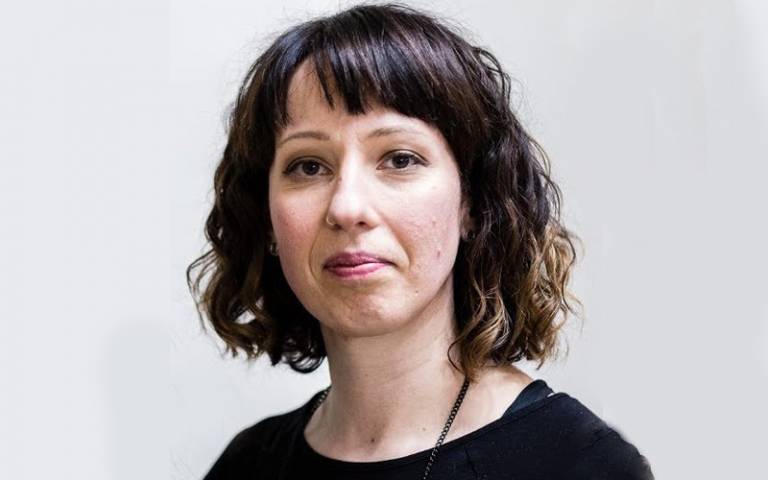 What constitutes a safe distance when it comes to the spread of COVID-19? The answer depends on where you live.

China, Denmark and France recommend social distancing of one metre; Australia, Germany and Italy recommend 1.5 metres, and the US recommends six feet, or 1.8 metres. The UK, meanwhile, is reconsidering its relatively large two-metre distancing rule, but has attracted criticism from top scientists for doing so.

The truth is, we don’t yet know how far is far enough when it comes to coronavirus. A recent study found the virus in air as far as four metres away from infected patients in a COVID-19 ward. But another study, touted by the WHO, concluded that the risk of transmission becomes significantly lower with a distance of one metre or more from an infected person, reducing further with increased distance.

Why such a range of “safe” distances? That’s because social distancing is a complex problem with many variable influencing factors. Here are four of the most important ones.

When we breathe, talk, cough and sneeze, thousands of droplets are expelled from our mouth and nose. The size of these droplets varies – some may be millimetres in size and some might be many thousands of times smaller. The larger droplets, which carry more virus particles, settle more quickly due to gravity. The smaller droplets, carrying fewer particles, can remain suspended in the air for hours.

The number and size of droplets vary depending on the activity. A cough produces more droplets overall and a greater proportion of them are larger. Breathing produces fewer droplets overall and they are generally smaller. The speed with which the droplets leave your mouth and nose also influences how far they travel – sneeze droplets will travel furthest.

Viral load refers to the number of copies of the virus in a sample (for example, in the droplets that leave our mouth and nose). We know the number of virus copies in the respiratory samples of COVID-19 patients can vary from a few thousand to hundreds of billions per millilitre.

The viral load varies from one person to another, but also depends on what stage of the illness the patient is at. We also know that people without symptoms can shed the virus.

Knowing the viral load in respiratory droplets allows us to calculate how many virus particles people may be exposed to and whether this might be enough for them to become infected.

The infectious dose for influenza strains varies from thousands to millions of copies. We do not yet know this number for SARS-CoV-2.

In time, further research on how the virus behaves in humans and other animals, and comparisons to other viruses will help to hone this number. In any case, we can be certain that the infectious dose will vary between different people.

Whether we are indoors or outdoors, in school, at work, on public transport or in the supermarket, the flow of air, ventilation, temperature and humidity will influence what happens to respiratory droplets.

Air currents will blow droplets around in various directions. Good ventilation will dilute the number of droplets in the air. Temperature and humidity will affect the rate at which water evaporates from droplets. All this will affect our understanding of how much distance to keep in different types of space.

With these four elements, we can begin to put together what makes a safe distance.

Let’s start with this scenario: three people are in a room that is not ventilated. One of them is infected and two are not. One of the healthy people is standing closer to the infected person – for example, 80 centimetres away – and one is further away, say two metres.

Of course, the above scenario is overly simple. People move around. An open window may blow air in a particular direction. The infected person may cough repeatedly during a period of time. An air conditioner might recirculate air around a room. Room temperature and humidity may result in drying leading to smaller particles carrying higher concentrations of virus. Exposure to many smaller droplets over a longer period of time may be equivalent to exposure to a few larger ones in a short period.

There is an infinite number of scenarios and having one rule that applies to them all is impossible.

This means that different countries’ rules are, ultimately, best guesses made on the basis of some of the factors described above. They cannot apply in all contexts.

It is very unlikely that you would be exposed to infectious droplets outdoors because of rapid air flow and dilution, but enclosed crowded indoor spaces are much more of a risk. We all need to do our bit to stop the spread of coronavirus, so keep your distance, preferably as far as you can.

This article appeared in the Conversation on 18 June.