Dr Luiza Campos (UCL Civil, Environmental & Geomatic Engineering) and her colleagues write how climate change has altered social norms around the world, and offer an in-depth look at the resulting marriage crisis in the Indian state of Andhra Pradesh. 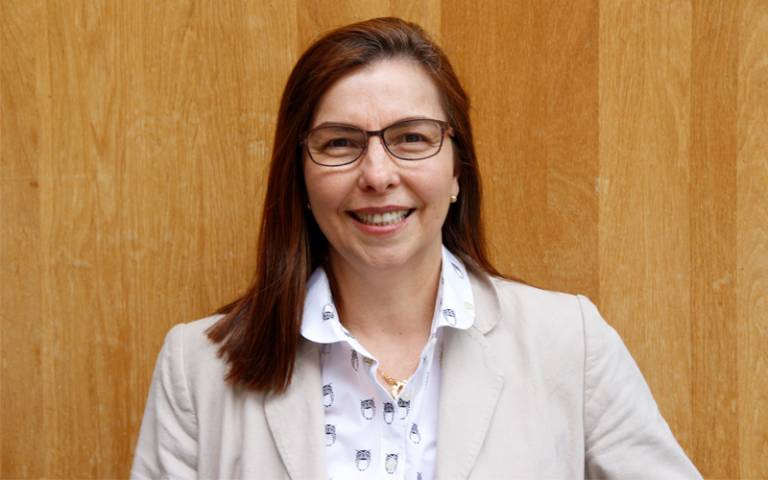 The devastating effects of climate change on the natural environment are already well known. Temperatures are increasing. The frequency of extreme weather events is on the up. Sea levels are rising. But the social and cultural effects of the climate crisis are discussed less often. Is the climate crisis already changing societal norms? And if so, how?

These were the sorts of questions that took us to the Indian state of Andhra Pradesh, where we interviewed over 1,000 farmers between November 2018 and June 2019. Our research was initially focused on examining the increasing vulnerability of agriculture along these coastal regions of southern India. We found strong evidence of the negative effects of climate change on the agricultural sector, with lives and incomes becoming much more precarious.

But we also had some unexpected findings – namely, that this precarity is affecting marriage patterns. Worsening climatic conditions, we found, are leading to a marriage crisis.

Agriculture is still the primary employment for the majority of people worldwide. In low- and middle-income countries, nearly three billion people live in rural areas and of those, 2.5 billion people depend on agriculture for their livelihood. In India, more than 70% of the rural population depends on agriculture as their primary source of income.

A significant amount of these farmers depend on the rain and other natural resources for their agriculture needs. Increasing temperatures, changes in rainfall trends and more extreme natural hazards are negatively affecting incomes from agriculture. Climate change is leading to loss of crops, reductions in productivity, depletion of biodiversity, even the complete devastation of entire crops.

Inevitably, the economic security of farmers is becoming more precarious. This is filtering through to longer-term social and cultural changes. Worsening fluctuations in climatic conditions are mirrored by deterioration in the cultural capital of Indian farmers.

The vast majority of Indian farmers are male and earn low- to medium-range incomes, and they typically have between one to five acres of farming land. In India, most marriages are arranged, and because of the increasing uncertainty of farmers’ incomes, most parents no longer want farmers as their son-in-law. Employees who have a stable monthly income are preferred, particularly those with government jobs which are perceived as stable and secure.

This means that many young farmers are becoming middle-aged bachelors. The farmers we spoke to shared stories with us about the emerging marriage crisis. Srinivas*, for example, a farmer from South India, is in his early 40s and still unmarried. He has not found a bride despite offering a financial incentive, known locally as kanyasulkam – the old, but uncommon, practice of a gift to the future bride, a kind of reverse dowry (dowries given from women to men is the prevalent practice).

This middle-aged farmer is not able to find a wife due to the changes in their cultural capital. Farmers are becoming ever less attractive grooms thanks to mounting uncertainties in farm incomes.

Based on our discussions, we estimate that just over half of the state of Andhra Pradesh’s farmers are facing some level of barrier to marriage.

The long-term consequences of this are worrying. On a personal level, wellbeing and happiness are being negatively impacted. But on a wider level, the population of farming communities will be reduced. This will lead to a reduction in farming capacity. Traditional agricultural experience and farming knowledge will be lost.

A significant number of farmers are being forced to migrate to other regions or other states to cope. If we do not minimise the impact of climate change in the near future, agriculture will be significantly affected, harming many traditional cultural practices as well as global food production.

So far, the world’s focus on climate change has mostly focused on impacts to the natural environment. Our new research highlights for the first time that social and cultural changes are also occurring as a consequence of environmental damage. The climate crisis is linked to a marriage crisis, in a place where over a billion of the world’s population still have arranged marriages. The social and cultural consequences of climate change are just beginning to be understood and experienced.

This article was first published in the Conversation on 8 July.