Half of stop and searches in London between July and September occurred in 9% of neighbourhoods, with 69% of searches being in neighbourhoods more deprived than average, according to new analysis by UCL researchers. 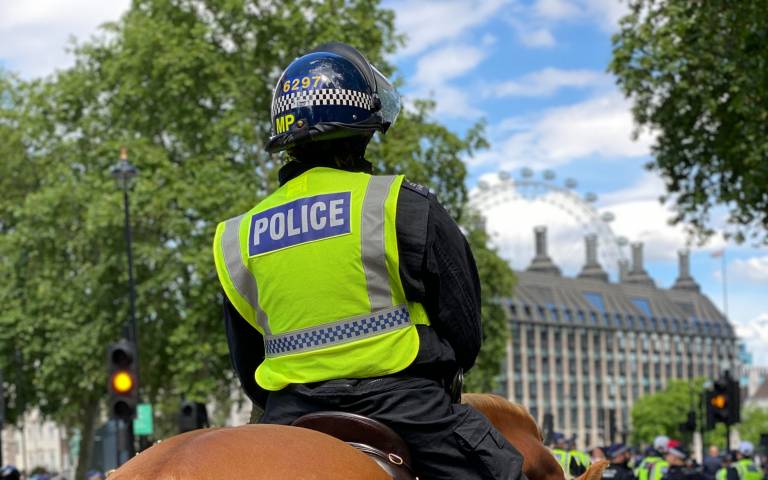 Searches for weapons in the most deprived half of London neighbourhoods accounted for 80% of all stops.

For the study, published by the Institute for Global City Policing, within the Department for Security & Crime Science, academics analysed data published by the Home Office for searches conducted by the Metropolitan Police Service, City of London Police or British Transport Police at a location in London.

Stops have been justified as necessary in the fight against knife crime, however just one in six reasons for a stop was for weapons, and 76% of all searches resulted in no further action.

The number of searches has generally increased over the last two years, with nearly 68,000 people stopped between July and September. However the proportion of searches for drugs, stolen goods and weapons resulting in a formal outcome have all decreased. In the past six months the proportion has fallen from 28% to 22%.

Lead academic Dr Matt Ashby (UCL Security & Crime Science) said: “There is no question young black males are much more likely to be searched. The only question is are the Met justified in doing so.