E-cigarettes may help over 50,000 smokers to quit in England each year 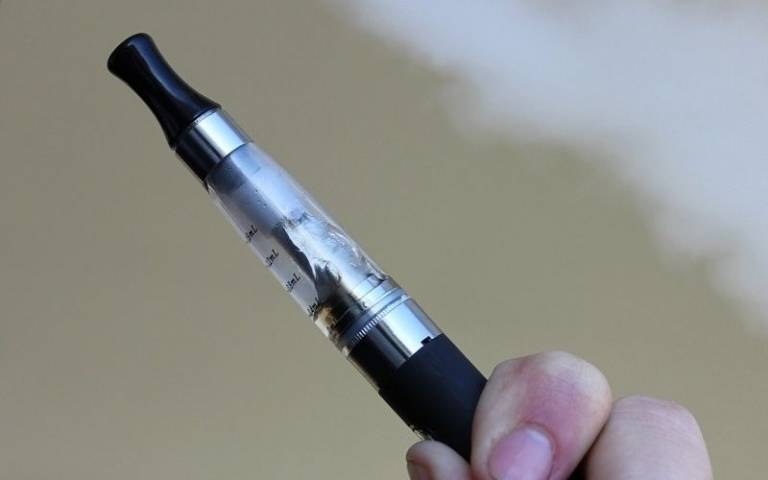 The study, published today in Addiction and funded by Cancer Research UK, found that as use of e-cigarettes in quit attempts went up from 2011 onwards, so did the success rate of quitting. And, when the increase in use of e-cigarettes flattened off somewhat around 2015, so did the increase in quit success. This led the team to estimate that in 2017 around 50,700 to 69,930 smokers had stopped who would otherwise have carried on smoking.

This study used data from the Smoking Toolkit Study, a series of monthly cross-sectional household surveys of individuals aged 16 and older in England going back to 2006. Data were based on approximately 1,200 past-year smokers each quarter (total n=50,498) between 2006 and 2017. Time series analysis assessed the association between current use of e-cigarettes and use of e-cigarettes during a quit attempt with quit attempts, overall quit rate, quit success rate and average cigarette consumption. Statistical adjustments were made for seasonality, underlying trends, population level policies, spending on tobacco mass media and the affordability of tobacco.

Lead author Dr Emma Beard, (UCL Division of Psychology and Language Sciences) who undertook the study with Dr Jamie Brown and Professor Robert West (both UCL Epidemiology and Health Care) , commented: “This study builds on population surveys and clinical trials that find e-cigarettes can help smokers to stop. England seems to have found a sensible balance between regulation and promotion of e-cigarettes. Marketing is tightly controlled so we are seeing very little use of e-cigarettes by never-smokers of any age while millions of smokers are using them to try to stop smoking or to cut down the amount they smoke.”

But research so far shows that vaping is less harmful than smoking tobacco and can help people to stop smoking, so it's good that over 50,000 people managed to give up in 2017. For the best chance of quitting, get support from a Stop Smoking Service, who can help you find the right tools for you."