Academics in the Departments of Security & Crime Science and Psychology & Language Sciences have won the UK Chartered Society of Forensic Sciences’ PW Allen Award for their research paper. 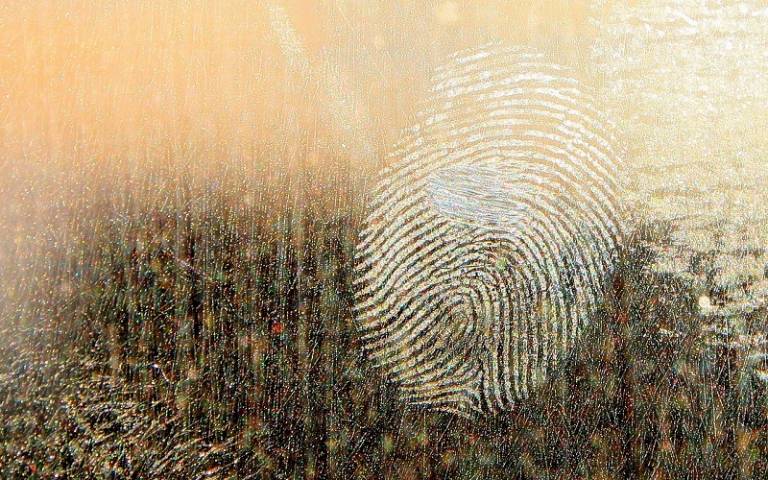 It is the third time that Professor Ruth Morgan, Director of the UCL Centre for the Forensic Sciences, has been awarded the prize, having previously won it in 2006 and 2016. Her earlier award-winning research addressed forensic geoscience in 2006 and trace evidence dynamics in 2016.

She said: “We are absolutely delighted to receive the PW Allen Award from the Chartered Society this year and thrilled that our research, which has demonstrated for the first time the extent of the challenge that we face in the interpretation of forensic science evidence, has been recognised in this way.

“It is a particularly special honour for it to be the third time to have received this award and we are looking forward to continuing to address the critical challenges we face in forensic science at UCL with our collaborators.”

The PW Allen Award is made by the UK Chartered Society of the Forensic Sciences each year to the best research paper published in the Society’s Journal in the preceding year, which has demonstrated high quality science novelty and impact.

The winning work must showcase impact of the work on forensic science, demonstrate the novelty of the research and the quality of the science in order to qualify.