Men with high sugar intakes have an increased likelihood of common mental disorders (such as anxiety and depression) after 5 years compared to those with low intakes, according to UCL research. 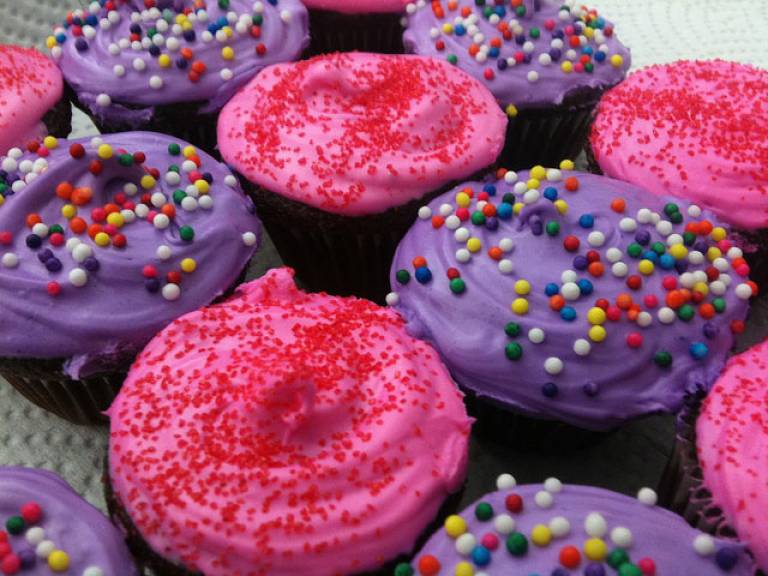 The study also showed that having a mood disorder did not make people more inclined to eat foods with a high sugar content.

The report, published today in Scientific Reports used data from the Whitehall II cohort and analysed the sugar intake from sweet food and beverages and occurrence of common mental disorders in over 5000 men and over 2000 women for a period of 22 years between 1983 and 2013.

Although previous studies have found an increased risk of depression with higher consumption of added sugars, none examined the role of 'reverse causation'. If people with anxiety and/or depression tended to consume more sugary foods and drinks, this could be the real reason why a link between sugar intake and poorer mental health is observed. Although the study looked for this link, it was not seen in the data: men and women with mental disorders were not more likely to consume more sugar. As a result, the evidence that mental health is adversely affected by a high sugar intake is strengthened.

The study categorised daily sugar intake (in grams) from sweet food and beverages into three similar sized groups. Men in the top third, who consumed more than 67g, had a 23% increased chance of incident common mental disorders after five years, (independent of health behaviours, socio-demographic and diet-related factors, adiposity and other diseases) compared to those in the bottom third, who consumed less than 39.5 g. According to the National Diet and Nutrition Survey published in 2013 men in the UK consume an average 68.4 grams of added sugar per day (75 per cent from sweet foods and beverages).

Men and women with mood disorders and high sugar consumption also had an increased chance of being depressed again after 5 years compared to those with lower intakes, but this finding was not independent of other socio-demographic, health and diet-related factors.

Anika Knüppel (UCL Institute of Epidemiology and Public Health), lead author of the paper said: "High sugar diets have a number of influences on our health but our study shows that there might also be a link between sugar and mood disorders, particularly among men. There are numerous factors that influence chances for mood disorders, but having a diet high in sugary foods and drinks might be the straw that breaks the camel's back. The study found no link between sugar intake and new mood disorders in women and it is unclear why. More research is needed to test the sugar-depression effect in large population samples.

"There is increasing evidence for the physical damage sugar has on our health. Our work suggests an additional mental health effect. This further supports the evidence for policy action such as the new sugar levy in the UK, but this is not addressed in many other European countries."

In Britain, adults consume approximately double, and in the U.S. triple, the recommended level of added sugar, with sweet foods and drinks contributing three-quarters of the intakes. Meanwhile, major depression is predicted to become the leading cause of disability in high income countries by 2030.*

Knüppel added: "Sweet food has been found to induce positive feelings in the short-term. People experiencing low mood may eat sugary foods in the hope of alleviating negative feelings. Our study suggests a high intake of sugary foods is more likely to have the opposite effect on mental health in the long-term."

Professor Eric Brunner (UCL Institute of Epidemiology and Public Health), senior author of the paper, concluded: "Our findings provide yet further evidence that sugary foods and drinks are best avoided. The new sugar tax on soft drinks, which will take effect in April 2018, is a step in the right direction. The physical and mental health of British people deserves some protection from the commercial forces which exploit the human 'sweet tooth'".