"Neuroscience is one of the key disciplines of our time, and UCL is today ucl.ac.uk/neuroscience/" target="_self">the strongest neuroscience university in Europe": Professor Malcolm Grant, UCL President and Provost. Through our world-class research in the institutes of Neurology, Cognitive Neuroscience, Child Health and Ophthalmology and many other UCL groups across our faculties, the university makes a difference every day to improving understanding of the brain and neurological and mental health care in our local community and beyond.

UCL is Europe's research powerhouse in neuroscience. We are ranked second in the world, and first in Europe, in neuroscience and behaviour by Thomson ISI Essential Science Indicators, with more than twice as many publications and citations as any other European institution.

UCL Neuroscience brings together over 400 senior investigators, including 184 Professors, 34 Fellows of the Royal Society and 51 Fellows of the Academy of Medical Sciences, who conduct world-leading work to advance understanding of brain disorders such as dementia, cancer, epilepsy, depression and schizophrenia, and many more. Neuroscience is a strategic priority for UCL, accounting for over one-third of UCL's entire income and raising nearly £500m in research funding over the last five years.

Mind-reading memories
Professor Eleanor Maguire (UCL Institute of Neurology) and Demis Hassabis published research that confirms that it may be possible to 'read' a person's memories just by looking at brain activity. In a study published in the journal Current Biology on 12 March, the researchers show that our memories are recorded in regular patterns, a finding which challenges current scientific thinking.

"Understanding how we as humans record our memories is critical to helping us learn how information is processed in the hippocampus and how our memories are eroded by diseases such as Alzheimer's," said Demis Hassabis.

Listen to Professor Eleanor Maguire discuss this research and its implications

Read more about this research on UCL News.

Waves discovery: 'surf's up' for understanding brain development
Dr Alanna Watt, Michael Häusser and colleagues at the Wolfson Institute for Biomedical Research at UCL have discovered an important factor in the development of the cerebellum: a part of the brain that plays an important role when we learn or perform fine motor tasks, such as learning to play a new piece of music.

The researchers found that Purkinje cells - a type of cell in the cerebellum - 'talk' to their neighbours to create a 'daisy chain' of cells. They showed that this pattern of organisation helps to sustain waves of activity that ripple across rows of Purkinje cells, creating a completely new and transient organisation in the cerebellum. "These waves are in the right place at the right time to play a role in organising the development of the rest of the cerebellum," explained Dr Watt. "Once the adult circuit has developed, the Purkinje cells stop talking to each other and the waves disappear." 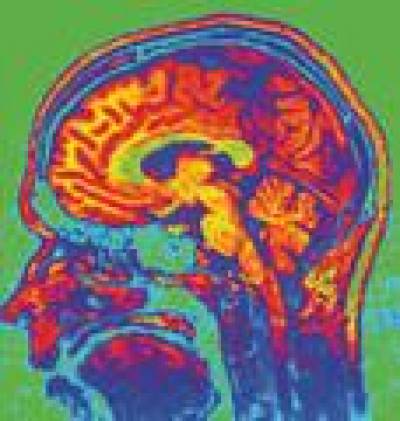 Brain power where it is needed

Our brains cannot function without energy, which is supplied as glucose and oxygen in the blood. This is because information flows both along and between nerve cells as electrical signals, which are generated by ions moving into the cells. Most of the brain's energy supply is used to pump these ions back out of the nerve cells. Any deficiency of the energy supply, as occurs in stroke and after spinal cord injury, leads to nerve cell damage and thus causes mental and physical disability.

Dr Josef Kittler (UCL Neuroscience, Physiology and Pharmacology) published research in Neuron on 26 February that advances our understanding of how nerve cells in the brain are powered, and why in pathological conditions such as stroke, all movements of nerve cells' 'power packs'  - mitochondria - within the cells halt.

Single brain cells are powerful computers
To carry out complex activities such as playing tennis, the brain uses information about the state of the body and the surrounding world to compute the motor sequence required to run across the court and hit the ball. Such actions require that the brain multiplies sensory signals together. A study by Professor Angus Silver's group (Neuroscience, Physiology and Pharmacology) published in Nature in February revealed a new cellular mechanism that could enable individual neurons to perform multiplication on sensory information under a wide range of conditions. The results suggest that single neurons are more powerful computational devices than previously thought. 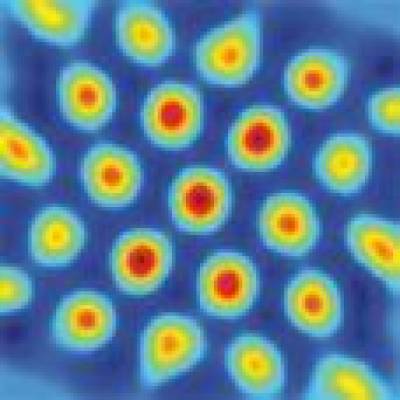 Uniquely in the UK, our basic neuroscience research can be translated into new ways of diagnosing disease and treating patients in our local community through vibrant partnerships with leading hospitals and specialist centres in the heart of London.

On 9 March, UCL Partners was chosen to be one of the five of the UK's first Academic Health Science Centres. The partnership brings together the skill and expertise at UCL with four of London's biggest and best known hospitals and research centres: Great Ormond Street Hospital for Children NHS Trust; Moorfields Eye Hospital NHS Foundation Trust; the Royal Free Hampstead NHS Trust; and UCL Hospitals NHS Foundation Trust. Three of the initial areas of focus will be neurological disorders, mental health  and ophthalmology.

Sir Cyril Chantler, Chairman of UCL Partners, said: "It is a tremendous boost for our plans to work together to improve the health of the patients that we serve, developing new techniques and treatments for patients in London, the UK and beyond." Read more about UCL Partners.

UCL runs and participates in events throughout the year designed to raise awareness among the public, government, and others of the importance and impact of brain-related research. For example, on 12 March experts from Moorfields Eye Hospital ran a test session at the House of Commons to demonstrate new technologies for diagnosing glaucoma.

Art and the Brain: the evolving story 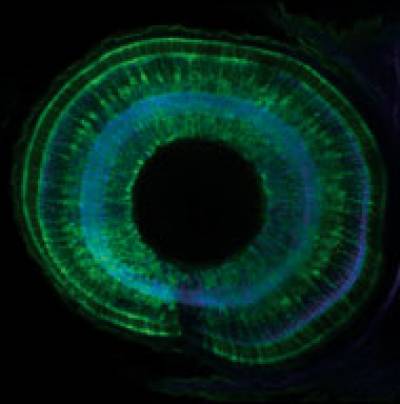 The UCL Institute of Cognitive Neuroscience is one of the organisers of 'Art and the Brain', taking place at the Royal Institution on Tuesday 17 March. The event will bring together a panel of leading artists (Richard Wentworth and Jonathan Miller) and neuroscientists (Raymond Tallis and Colin Blakemore) to debate questions such as: what evolutionary changes in brain structure and brain function allowed art to emerge and pervade human culture?  Could there be a scientific explanation of why tastes in art vary so much between people and between cultures? Are there any links between artistic ability and mental disorders? The event will be chaired by UCL Zoology alumna Vivienne Parry, now Vice-Chair of UCL Council.

The Queen Square Symposium is an annual event which takes place in Brain Awareness Week. It will be held this year on 20 March and provides a platform for the students of Queen Square to showcase the diverse range of research undertaken in and around the UCL Institute of Neurology.

Dr Caroline Selai, Senior Lecturer in Clinical Neuroscience and Head of the institute's education unit, said: "The symposium is organised by the students for the students, and it is with tremendous pride that I have been involved every year as one of the poster judges. The symposium has gone from strength to strength and the number of participants has grown steadily. Crowds of students, supervisors and other staff jostle to get a look at the impressive poster displays. Every year the judges face the increasingly difficult task of choosing the winners and runners-up." 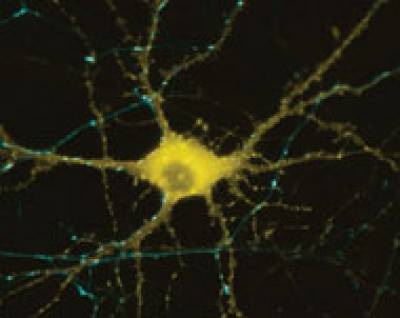 The Centre for Philosophy, Justice and Health at UCL is holding a conference on 'neuroethics' on 8 May 2009. Neuroethics describes ethical issues which arise in neuroscience, focusing particularly on brain scanning technologies, and their implications for judgments about moral responsibility, mental privacy, and cognitive enhancement). The 8 May conference features a line-up of international eminent speakers and  will accompany the premiere of a new play, Interior Traces, written by James Wilkes and UCL's Louise Whiteley (Gatsby Computational Neuroscience Unit) about how images of the brain change the way we think about the mind.

Neuroscience past and present podcasts

For those unable to attend events in person, The Wellcome Trust Centre for the History of Medicine at UCL has compiled a series of podcasts 'Today's Neuroscience, Tomorrow's History'. The series documents the history of neuroscience featuring eminent scientists in the field. The second instalment, published online in March 2009, includes interviews with UCL's Professor Richard Frackowiak, as well as Professor Terry Jones, Professor Sir Peter Mansfield and Professor Roger Odridge. To find out more and download the podcasts, visit the UCL News site.

The final instalment features an interview with Professor Geoffrey Burnstock, who  became Head of UCL Anatomy and Developmental Biology at UCL, and Convenor of the Centre of Neuroscience.