MARS in the Media

Our staff are involved in a huge variety of world-leading research. You can view and listen to some examples below!

Sophie Page, Professor in History at UCL, takes us back to the Middle Ages to explore how medieval people imagined the cosmos, and their own world, as swarming with invisible spirits - angels and demons. From a 12th century pious magic text and a 15th century demon conjuring manual to medical illustrations and the natural magic of mandrake roots, this short film offers a glimpse into the beautifully unorthodox side of the medieval European imagination.

Divine letters, supernatural visions and apocalyptic curses were often successfully employed by medieval clerics to persuade their counterparts to do what they wanted them to do. This lecture explores how these tools of persuasion responded to a Medieval cultural logic.

What can we learn from the history of pandemics? 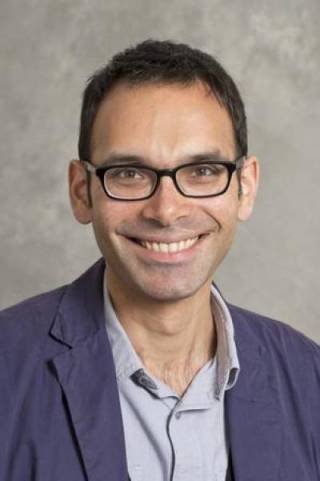 We've seen books and comics turned into films and plays and vice versa, but have you seen a poem become a video game?

A project team funded by the UK Arts and Humanities Research Council has developed a game-authoring tool based on the Anglo-Saxon epic poem Beowulf, interpreting the text into playable characters, landscapes and events. Read more here.