For this year's celebration of International Women's Day, the ECR Network at DoM is pleased to host a virtual screening of the documentary film "Picture a Scientist".

Picture a Scientist is a feature-length documentary film chronicling the groundswell of researchers who are writing a new chapter for women scientists. A biologist, a chemist and a geologist, lead viewers on a journey deep into their own experiences in the sciences, overcoming brutal harassment, institutional discrimination, and years of subtle slights to revolutionize the culture of science. From cramped laboratories to spectacular field stations, we also encounter scientific luminaries who provide new perspectives on how to make science itself more diverse, equitable, and open to all.

We will provide the registrants with an active link and password on the 8th of March to watch this film, and it will be available for 72h. You will be able to log in and out as many times as you want during this time frame. 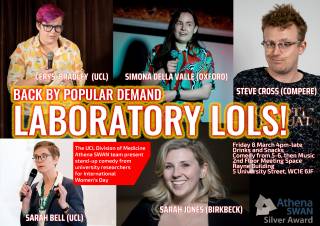 After a very successful event in 2018, a group of young sicentist comedians was invited back to celebrate International Women's Day 2019. 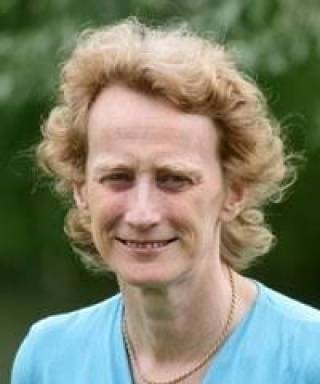 In January 2018, the Athena SWAN team organized a special seminar by Professor Athene Donald DBE FRS, Professor of Experimental Physics at the University of Cambridge and Master of Churchill College, Cambridge, who actively writes, talks and blogs about issues associated with women in science and from 2010-14 was the University of Cambridge's first Gender Equality Champion. Her talk was entitled “Why isn't the Playing Field Level?” and dealt with the issues that women in STEM face. Before her talk, she met with PhD students and postdocs from the ECR Network, and there was a lively discussion and plenty of good advice. 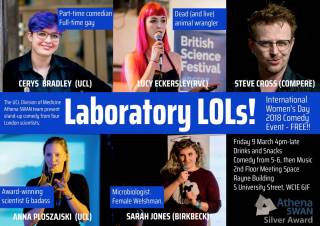 For International Women’s Day in 2018, a group of four young female scientist comedians from around London brought the house down with close-to-the-bone humour about life and academia 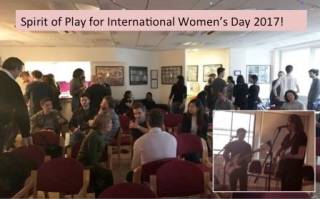 For International Women’s Day in 2017, the Division welcomed Spirit of Play, a London-based, female-fronted band who sing songs inspired by science and other geeky issues 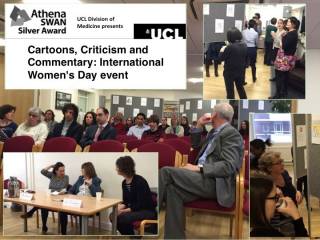 For International Women’s Day in 2016, the Division hosted an exhibition of three female cartoonists who had worked in residence in DoM. All three were on hand to discuss their impressions of our Division and its cultures and practices. Well attended, it was a unique opportunity to reflect upon our department from an unusual outside perspective. Later, one of the three (Guardian cartoonist Ros Asquith) won a Wellcome Trust fellowship to return to DoM for further artistic residence. For International Women’s Day in 2015, we held an evening of comedy and music from the internationally renowned comedian Helen Arney.