UCL researchers led a breakthrough in HIV treatment by helping a man in London reach sustained remission from HIV after ceasing treatment. 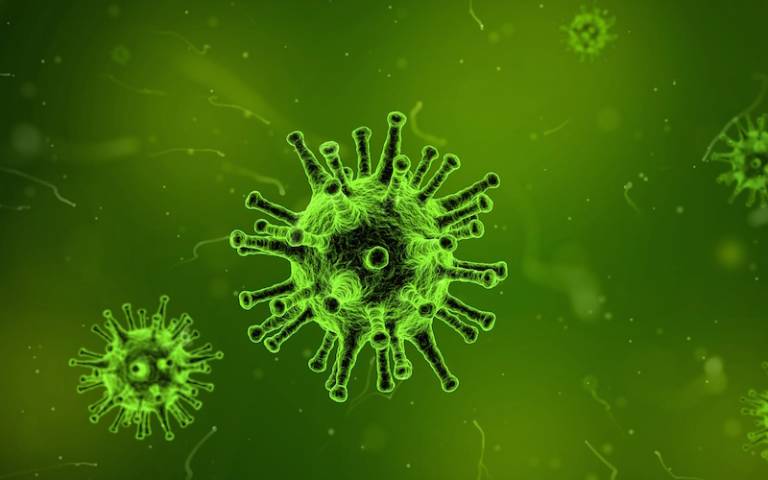 This is only the second time that this has successfully occurred, ten years after the first such case, the ‘Berlin Patient’.

Almost 37 million people are living with HIV worldwide but only 59% are receiving treatment. As almost one million people die annually from HIV-related causes, finding a way to eliminate the virus entirely is an urgent global priority.

The man in London was diagnosed with HIV-1 infection in 2003 and was on antiretroviral therapy (ARV) since 2012. He was later diagnosed with advanced Hodgkin’s lymphoma and underwent a stem cell transplant as well as chemotherapy to treat the cancer, with guidance from UCL clinical researchers who saw a potential opportunity to eliminate his HIV at the same time.

The patient remained on ARV for 16 months after the transplant, at which point the UCL team tested if the patient was truly in HIV remission. Regular testing confirmed that the patient had been in remission for 22 months since ceasing ARV therapy (35 months post-transplant).

Lead researcher Professor Ravindra Gupta (UCL Infection & Immunity, UCLH and University of Cambridge) explained how the research, published in Nature, is a breakthrough in HIV treatment as the current treatment method for HIV involves expensive life-long medication that suppresses the virus, posing a particular challenge in developing countries.

While the researchers point out that the approach is not appropriate as a standard HIV treatment due to the toxicity of chemotherapy, it offers hope for new treatment strategies that might eliminate HIV altogether.