Pioneering gene therapies could mean a cure for haemophilia

UCL researchers are behind the first successful gene therapy trial to treat haemophilia that will not only mean a one-off treatment but also provide hope for a range of monogenetic disorders that currently lack effective treatment. 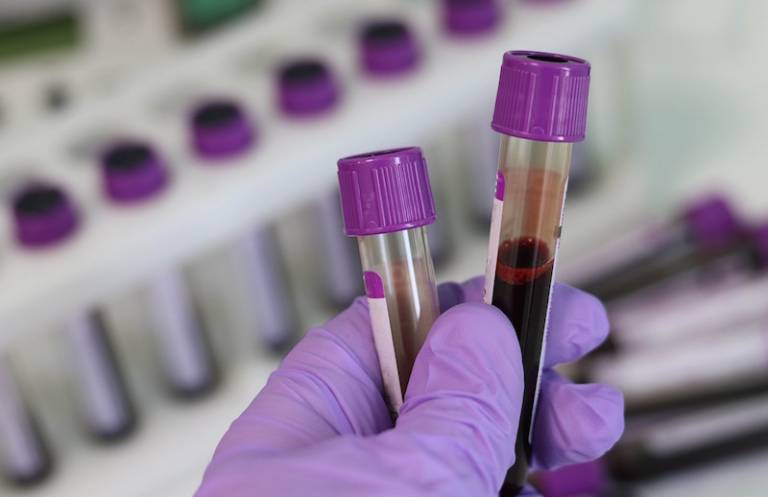 Gene therapy has the potential to transform lives for people with severe diseases by providing a long-lasting, safe and reliable source of enzymes to the blood.

They developed new ways to deliver normal copies of defective proteins to restore the blood-clotting process in haemophilia patients, using a virus as a delivery vehicle. This treatment replaces the need for regular injections with a single-dose treatment.

In haemophilia A, gene therapy drug developed by Amit and his team lead to complete cessation of bleeding symptoms following a single administration of the gene therapy that has lasted for more than 3 years without any long-term toxicity. Similar results have also been obtained in a previous study using gene therapy to treat patients with haemophilia B.

“These, “one and done” gene therapies are potentially life-changing treatment for people with haemophilia,. The findings are already having ramifications for the genetics disorders such as Lysosomal storage disorders.

In 2015, Amit founded Freeline Therapeutics to commercialise his work, including the haemophilia B treatment, and in summer 2018, the team that they had raised more than £88 million to drive their programmes and support clinical development.