Examining the future of referendums

UCL’s Constitution Unit is leading a rethink of the role of referendums in our democracy and how such votes should be conducted. 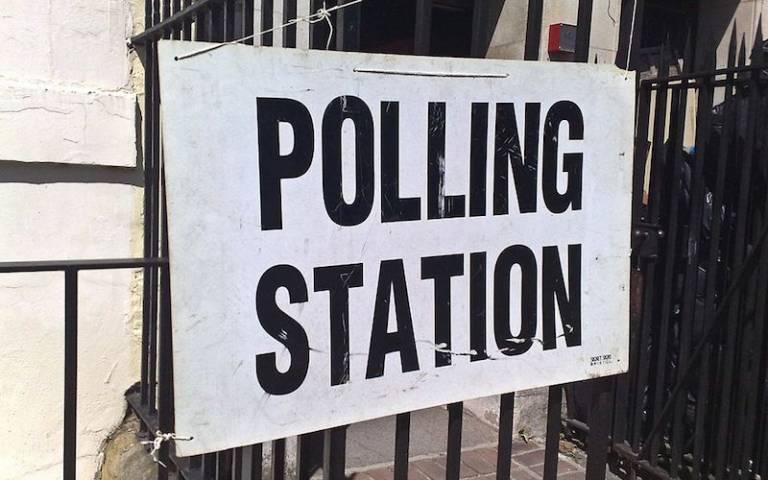 The Constitution Unit conducts independent research into constitutional change and the reform of political institutions. It has been informing policy-makers in the United Kingdom and abroad for over twenty years, and has influenced numerous reforms.

The 2016 EU referendum raised many concerns. The quality of debate and of the information available to voters during the campaign was low. Public funds were used for one-sided campaigning. Parliament felt bound to implement the result, though the vote specified only a principle, not a precise proposal, leading to ongoing tensions between representative and direct democracy.

In response, the Constitution Unit convened an Independent Commission on Referendums, comprising senior figures from politics, administration, research and the media. They deliberated over eight months and delivered a report making almost 70 recommendations, including that campaign rules should change to fit the digital age, and that, on issues such as Brexit, a process involving two referendums should be planned.

Following this, the Unit produced a further report on The Mechanics of a Further Referendum on Brexit, which has become the key reference point for impartial analysis of how such a referendum might come about, what the question could be, and how it could be regulated.

The Unit’s work on this – alongside its earlier Citizens’ Assembly on Brexit – continues to influence the Brexit debate. It also strongly shaped a major report on referendums produced by the Council of Europe in early 2019. The Unit is now working on the future of referendums in Scotland and Northern Ireland. These matters are likely to remain contentious for some years.