UCL Institute of the Americas 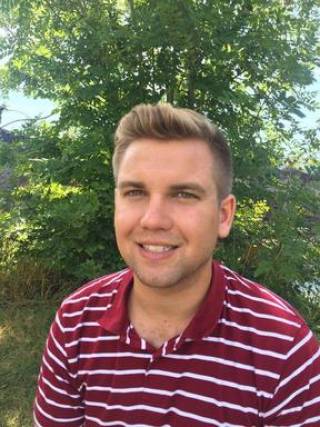 Work and Sexuality in the Sunbelt: Homophobic Workplace Discrimination in the US South and Southwest, 1970 to the present.

My research explores historic workplace discrimination against gay, lesbian, bisexual, and transgender (LGBT) people in the south and southwest United States, and the social movements that emerged to counter this discrimination. I seek to uncover how the emergence of a movement for gay liberation effected the ways in which LGBT people organised in their workplaces. Little attention has been paid to the experience of LGBT workers in states where 'right-to-work' laws have weakened union organisation and militancy. Where studies have focused upon LGBT working lives, they have focused on the industrial north where trade unionism in the 1970s was relatively strong. Each chapter of my thesis explores episodes of discrimination in different Sunbelt industries, including: education, telecommunications, oil, defence, manufacturing, retirement communities, service and tourism.

My research is supported with a Wolfson Scholarship in Humanities and supervised by Prof. Jonathan Bell. 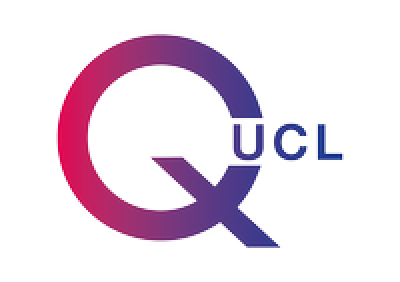