We are grateful to John Beales and Roberta Osborne for their help compiling this entry. 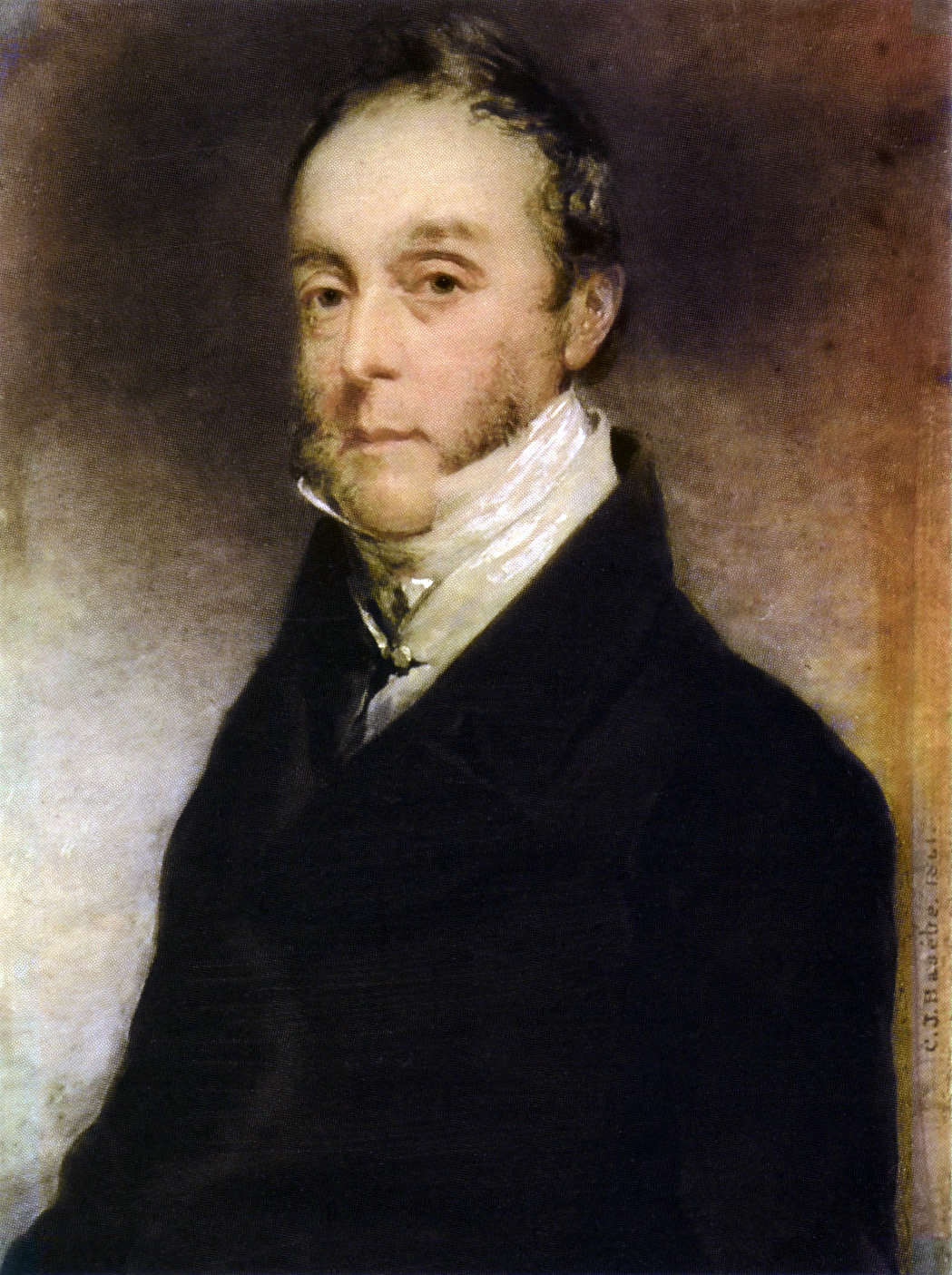