Slave-owner in Antigua and then in the Ceded & Neutral Islands, where he was Chief Commissioner for the sales of land and later governor of Dominica. His prosperity and conspicuous consumption in the 1750s and 1760s were overtaken by debt and contention with the British government over his misuse of the proceeds of land sales under his commission. He married as his second wife Elizabeth daughter of Brook Taylor, and together with her had Sir William Young 2nd bart. (q.v.) and John Young (q.v.). Sarah Elizabeth Ottley and Elizabeth Summers (each of whom q.v.) were his daughters, also by his second marriage (one of Sarah Elizabeth Ottley's children was named Brooke Taylor). In 1788 the 1st bart. bequeathed four estates (one in Antigua, two in St Vincent and one in Tobago, with a total of 896 enslaved people) to his eldest son William. Original grantee of Betsy's Hope in St Paul Tobago, and possibly also the original grantee of King's Bay and Merchiston in St Paul Tobago, although there is room in the case of the latter two for confusion with William Young of Auchenskeoch (q.v.). His estate in Antigua was almost certainly Old Road. The two estates in St Vincent were almost certainly Villa (St Vincent claim no. 559) and Pembroke (St Vincent claim no. 577).

The portrait, 'The Family of Sir William Young', by Zoffany, c. 1768, is held at the Walker Art Gallery, Liverpool.

We are grateful to Peter Marshall for his assistance with compiling this entry. 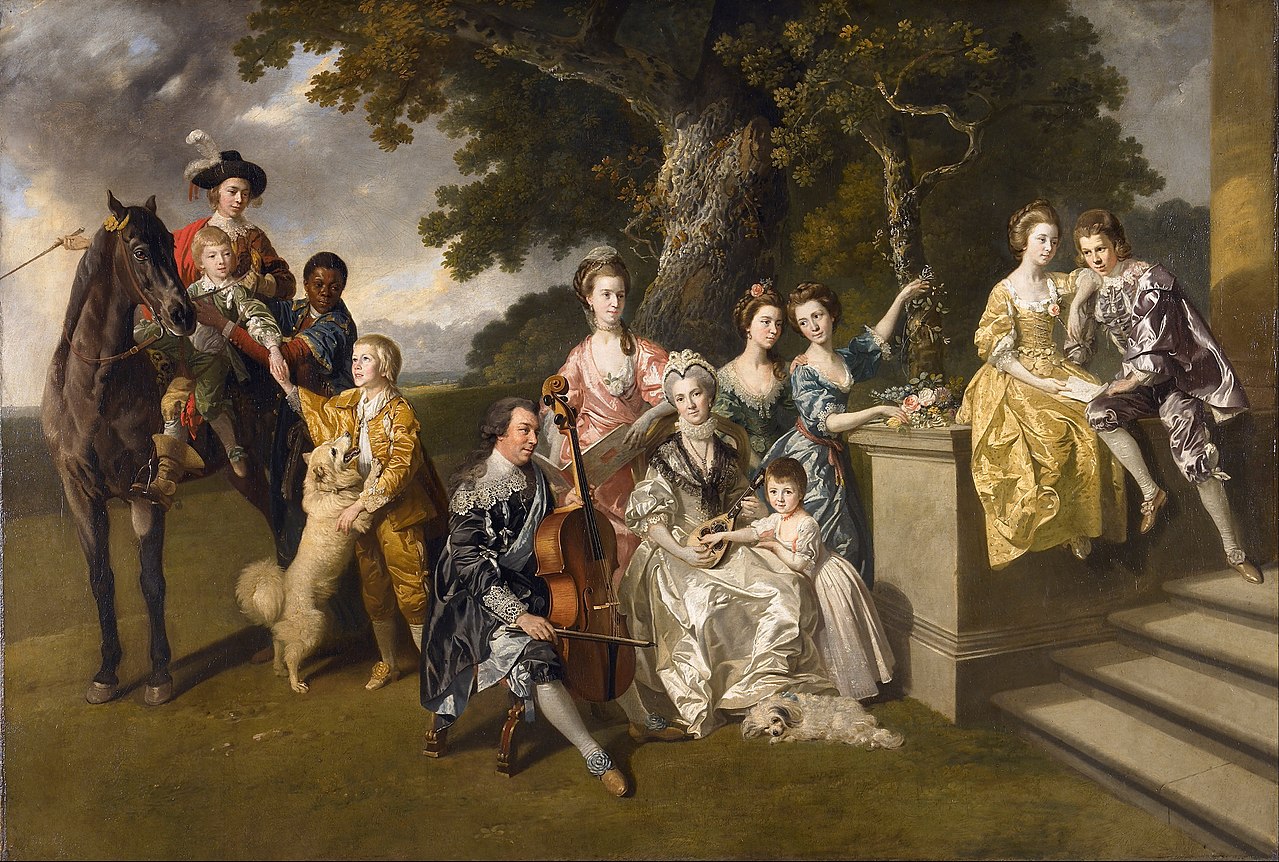