The UK government conducts a periodic quality exercise of research in universities known as the Research Excellence Framework (the ‘REF’). In the REF in 2014, UCL Laws submitted the following six impact case studies for assessment. All of these were judged as being either world-leading (five of the six) or internationally excellent (one of the six). 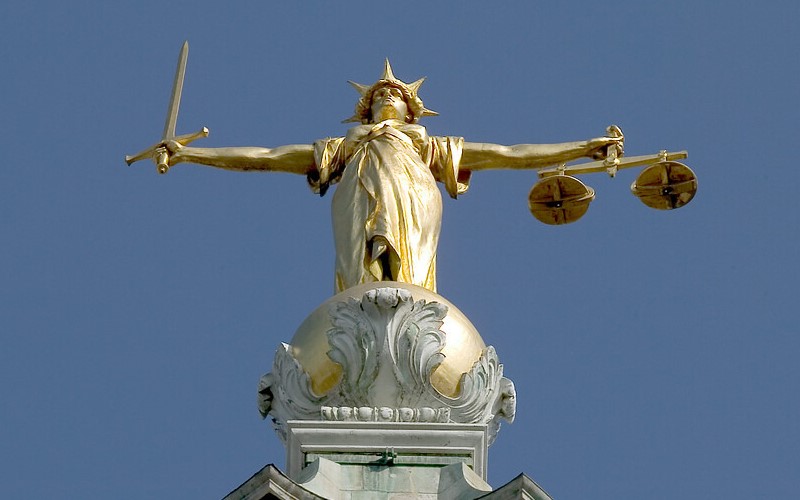 Paths to Justice: reshaping the public's access to the judicial system 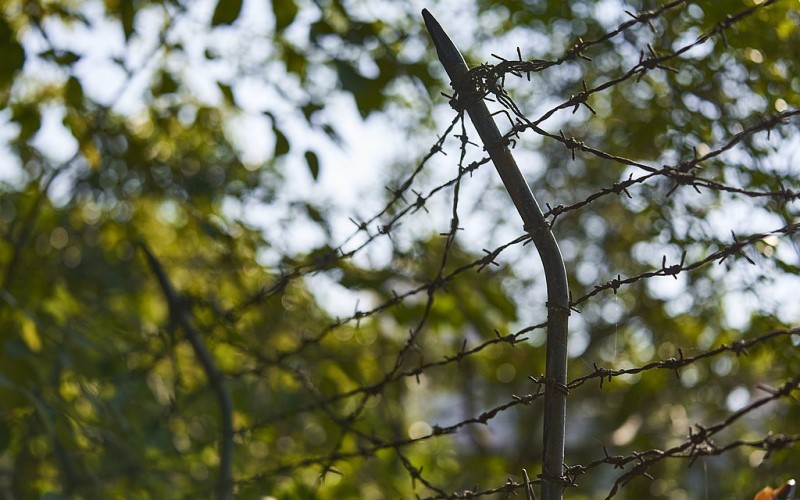 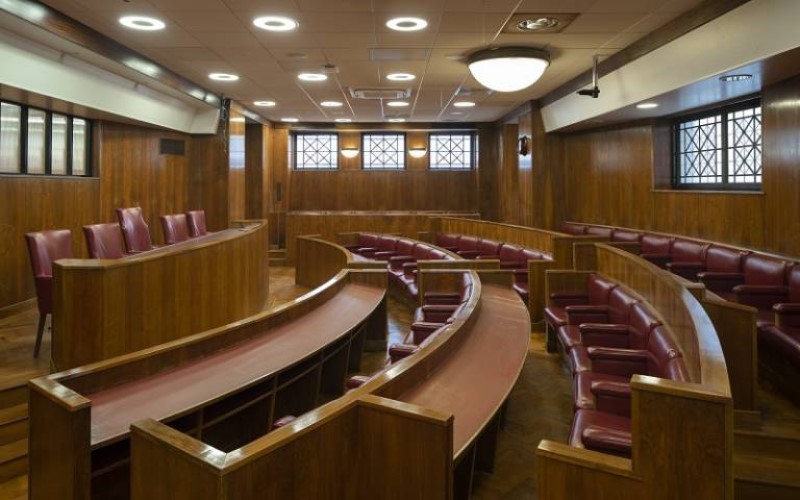 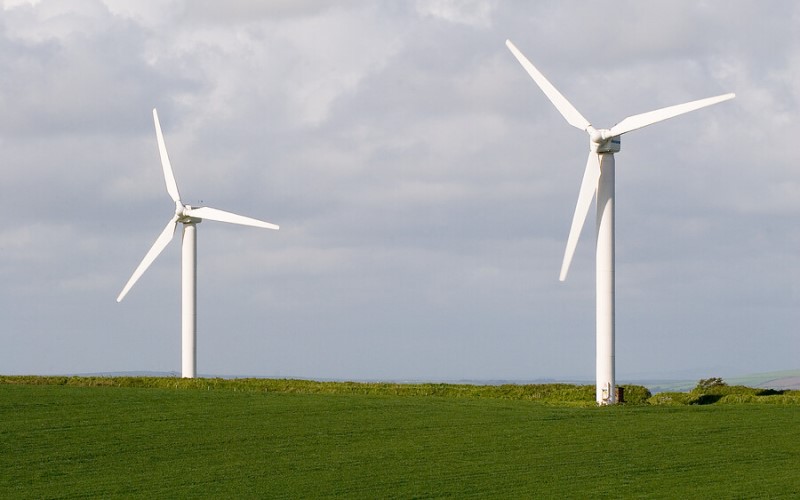 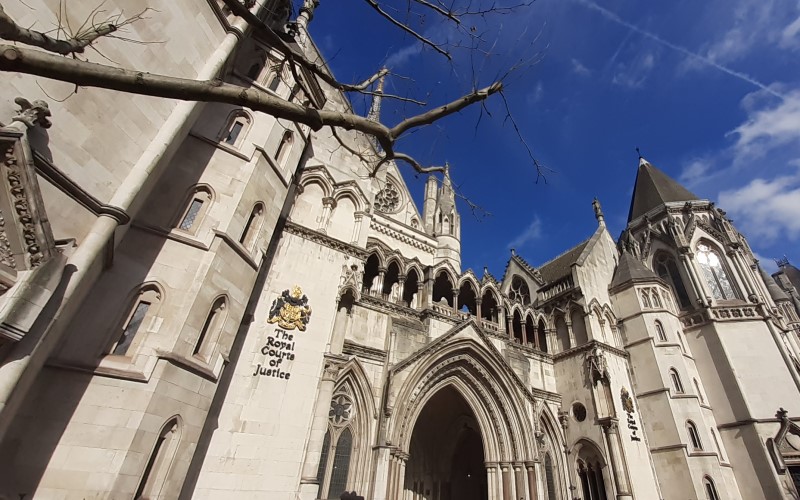 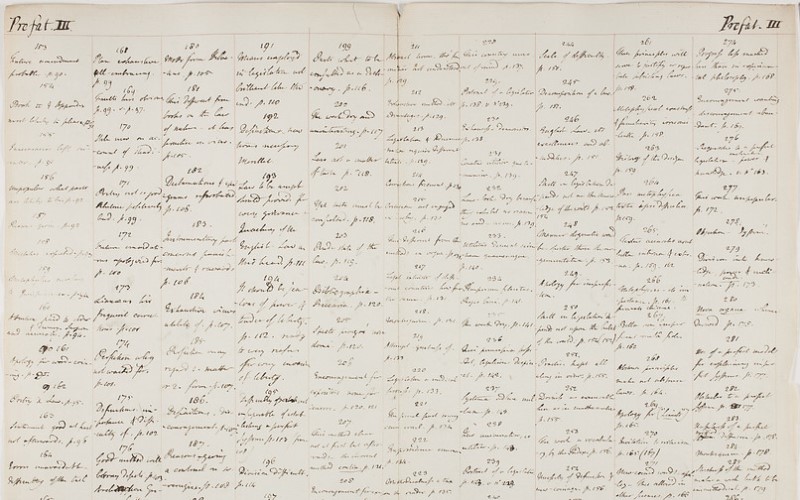