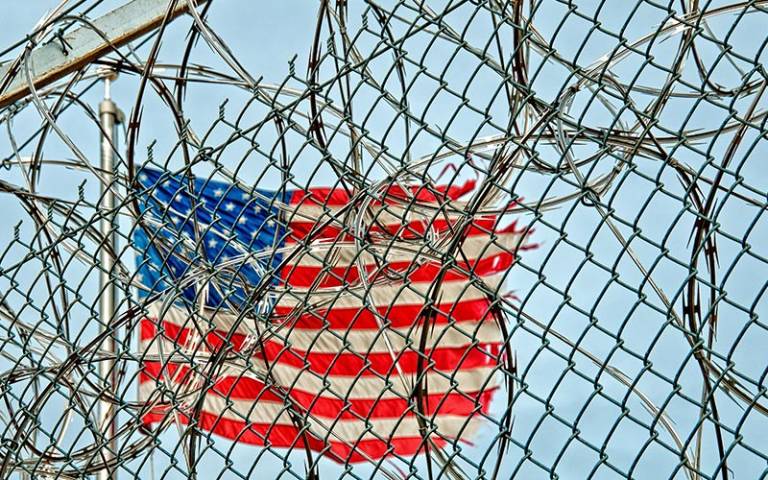 The project has been undertaken by Professor Philippe Sands, Director of the UCL Faculty of Laws Centre for International Courts and Tribunals. It investigates how the Bush Administration made the decision to allow the US military to use ‘enhanced interrogations techniques’ with suspected terrorists as part of the US ‘war on terror’.

The research is based on an in-depth analysis of official documents and personal interviews by Professor Sands with key members of the US military and Bush Administration.

His book Torture Team examines how the US military went from using interrogations strictly regulated by federal law, the US Army Field Manual 34-52 and the Geneva Conventions to allowing severe interrogation techniques including sleep deprivation, forced nudity, stress positions and water boarding.

The project has directly influenced international legal proceedings, government investigations and worldwide public debate on the legality of the treatment of suspected terrorists. It has:

Unusually for academic research, Torture Team has also been adapted into dramatic performances, performed on stage by some of the world’s leading actors. This includes a performance in May 2008 at London’s Tricycle Theatre with Joanna Lumley, Corin Redgrave and Vanessa Redgrave, and a 2011 performance at the Hay Festival with Ralph Fiennes, Gillian Anderson and Damien Lewis.