Paths to Justice: reshaping the public's access to the judicial system

Paths to Justice (PTJ) is a landmark body of survey research that has transformed our understanding of, and government policy on, the legal needs of citizens 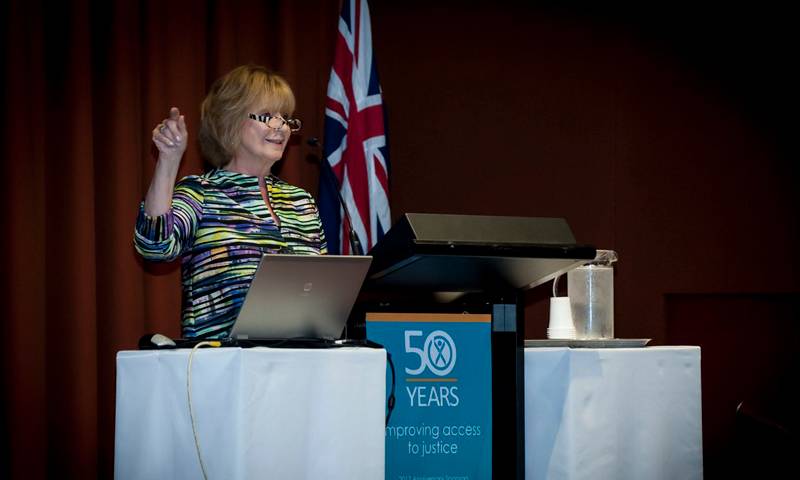 The project's impact has been both national and international, and it has led to:

In 1996, at a critical time of civil justice reform and proposed changes to legal aid, Professor Dame Hazel Genn, UCL Laws Professor of Socio-Legal Studies, was commissioned to conduct a landmark national survey of public experiences of the justice system.

Funded by the Nuffield Foundation, Professor Genn carried out the research in England and Wales between 1996 and 1998, and PTJ was published in 1999. Adopting a pioneering approach to legal needs research, Professor Genn created the concept of the “justiciable problem” (disputes that might have a legal solution) and asked:

There were two key findings. Firstly, that the experience of justiciable problems is widespread, but the most common problems involve debt, consumer matters, disputes with landlords or neighbours, and employment problems.

Secondly, that problems often “cluster” together with identifiable ‘trigger’ events producing a cascade of further problems. This phenomenon points to a critical need for targeted early advice and intervention.

Since the publication of PTJ, Professor Genn has presented the research methods and findings to justice policy advisers, judges and third sector advisers in the UK and around the world.

The PTJ research transformed thinking and public debate on access to justice in the UK and around the world. Countries to adopt the PTJ approach include Australia, Canada, Hong Kong, Scotland, Moldova, Netherlands, Taiwan, and Ukraine.

This impact has also been felt in the following areas:

Legal aid policy has changed to reflect a greater targeting of those most in need, outreach to hard-to-help groups, joining-up of legal and non-legal services, and early intervention to prevent problem escalation. In Australia, PTJ surveys have influenced the development of the Attorney-General’s 2009 Strategic Framework for Access to Justice and the on-going development of client-centred services.

Responding to PTJ identification of problem clustering, a strategic priority of the English Legal Services Commission (LSC) from 2006 to 2010 was establishing Community Legal Advice Centres and Networks (CLACs and CLANs) that would be a model for delivery of ‘combined social welfare services’. By 2010 five had been established (four during 2008–9 in Hull, Leicester, Derby, and Portsmouth) and evaluated as offering significant benefits to the community.

PTJ results underpinned the development of PLE in the UK and abroad, leading to the establishment in 2008 of a Ministerial PLE Strategy Group, and in 2010 the creation of Law For Life, a charity that “equips ordinary people with the knowledge, confidence and skills that they need to deal effectively with everyday law-related issues”.

Changes to access to justice discourse in UK and abroad

Paths to Justice and its tradition of surveys produced a fundamental shift in justice policy thinking from a focus on lawyers and courts to a “client focus” where policy is designed to meet the needs of the public. From 2010–13, when the Coalition government sought to cut legal aid, PTJ research findings were frequently used by opposition politicians and the advice sector as important evidence for preserving legal aid funding.

A Paths to Justice report prepared for the Nuffield Foundations