Shaping law on, and giving a voice to, migrant domestic workers 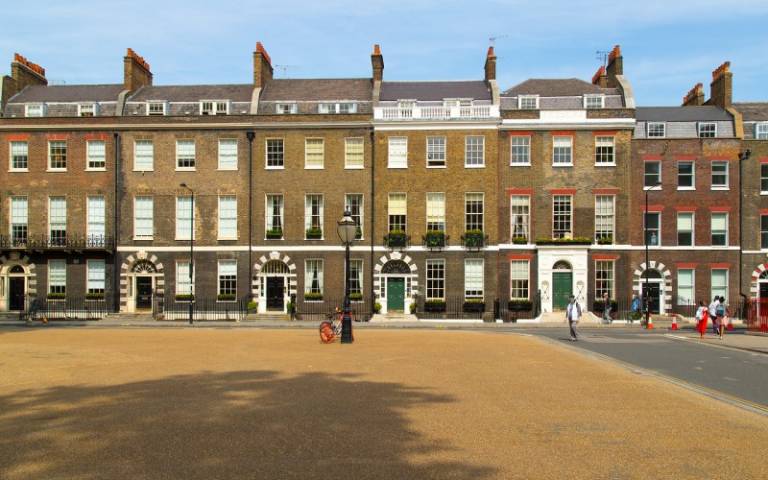 Professor Virginia Mantouvalou, in collaboration with the NGO Kalayaan, undertook the first in-depth legal empirical work with migrant domestic workers under tied visas. The resulting article, covered in the press and cited in Parliament, informed law reform and a subsequent public report on the plight of these workers.

A further report by Professor Mantouvalou’s doctoral student, Natalie Sedacca, and Kalayaan, Dignity, Not Destitution, was publicly launched at Bentham House in February 2020, with a message from the UN Special Rapporteur on Contemporary Forms of Slavery, and presentations from domestic workers themselves.

Professor Mantouvalou has been widely cited in 2020–21 on the plight of these workers, and their vulnerability during COVID-19. Her research on migrant domestic workers was also cited in 2020 by the Constitutional Court of South Africa.