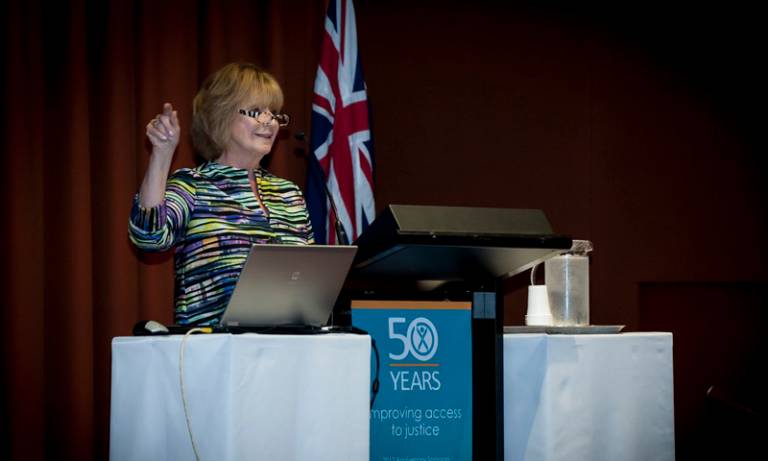 Our research has had far-reaching influences on the development of law and policy, within the UK and around the world. It has contributed to major improvements in legal practice and the administration of justice, as well as fostering public debate and understanding of the law and legal rights. Impact is being achieved by early-career as well as senior scholars, and at scales from the local to the global.

Shaping the world: a cross-section of our recent impact 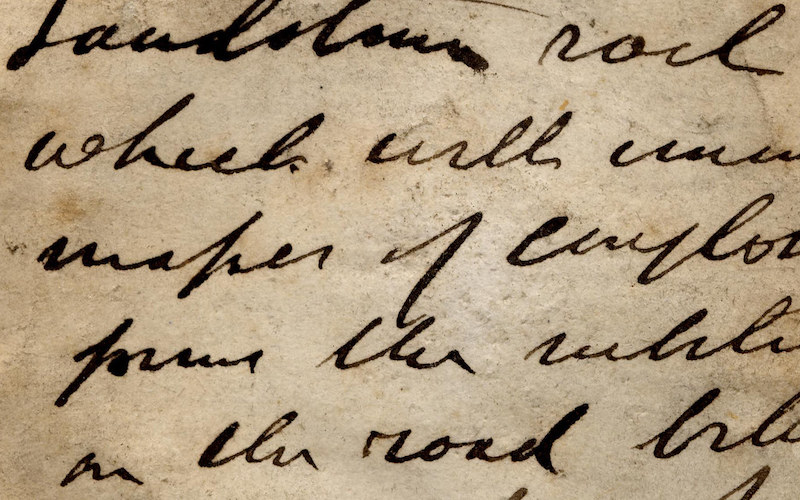 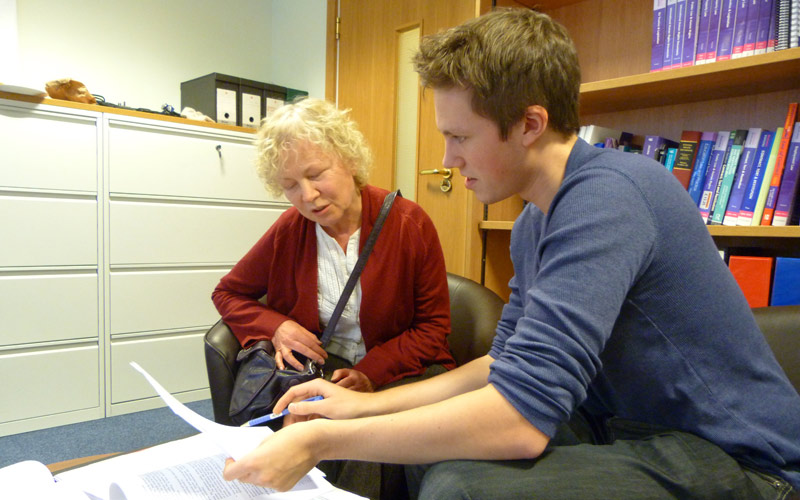 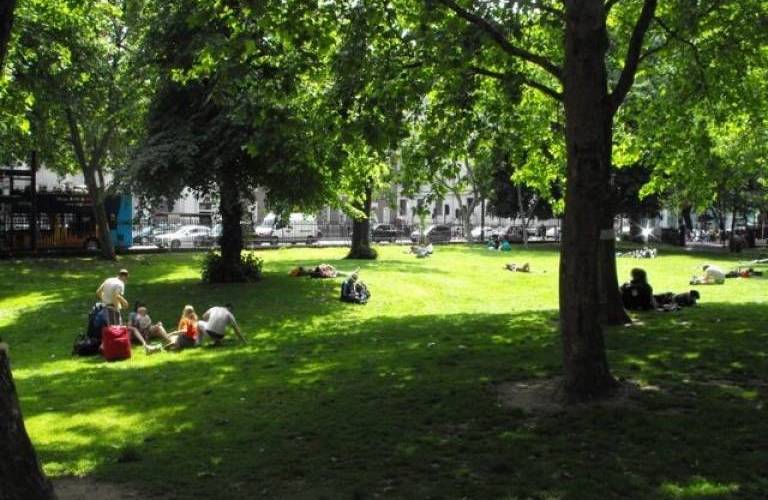 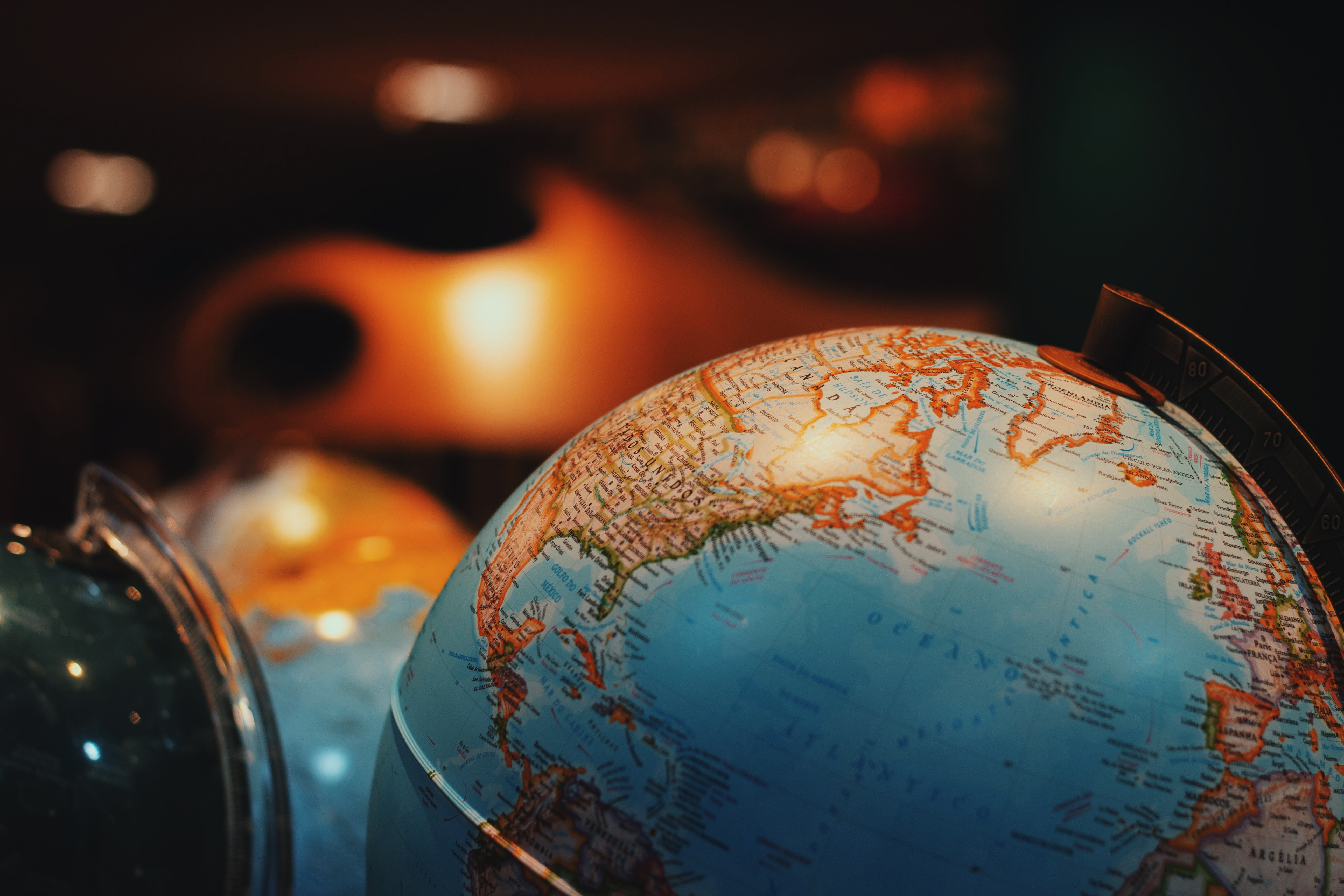 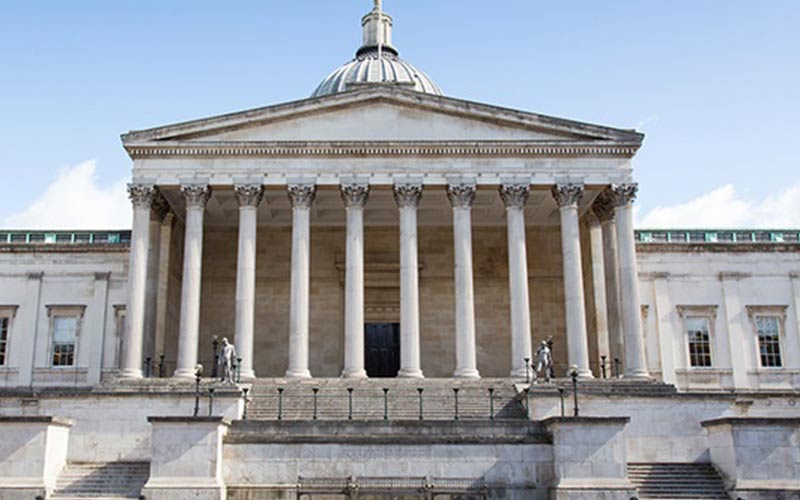 Investigating and enhancing how the Family Court works for autistic people 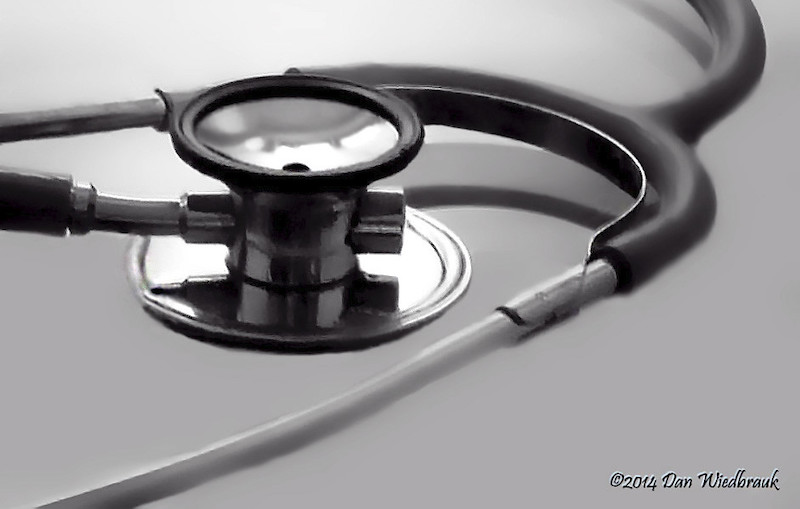 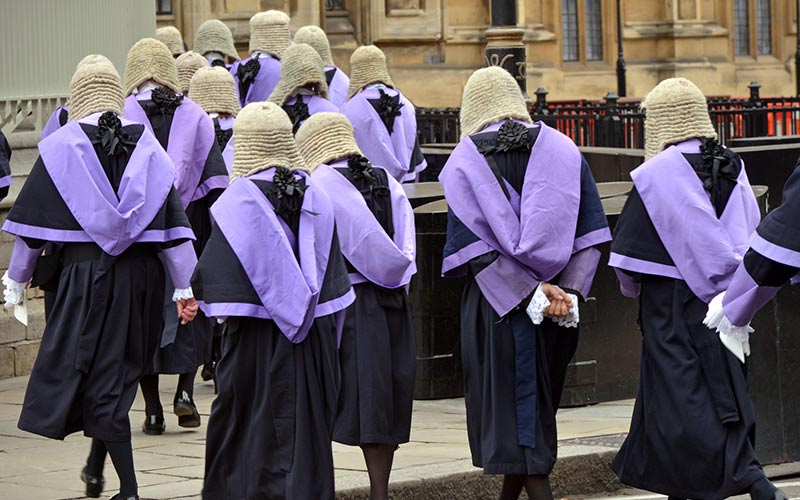 Revealing and improving the judicial system 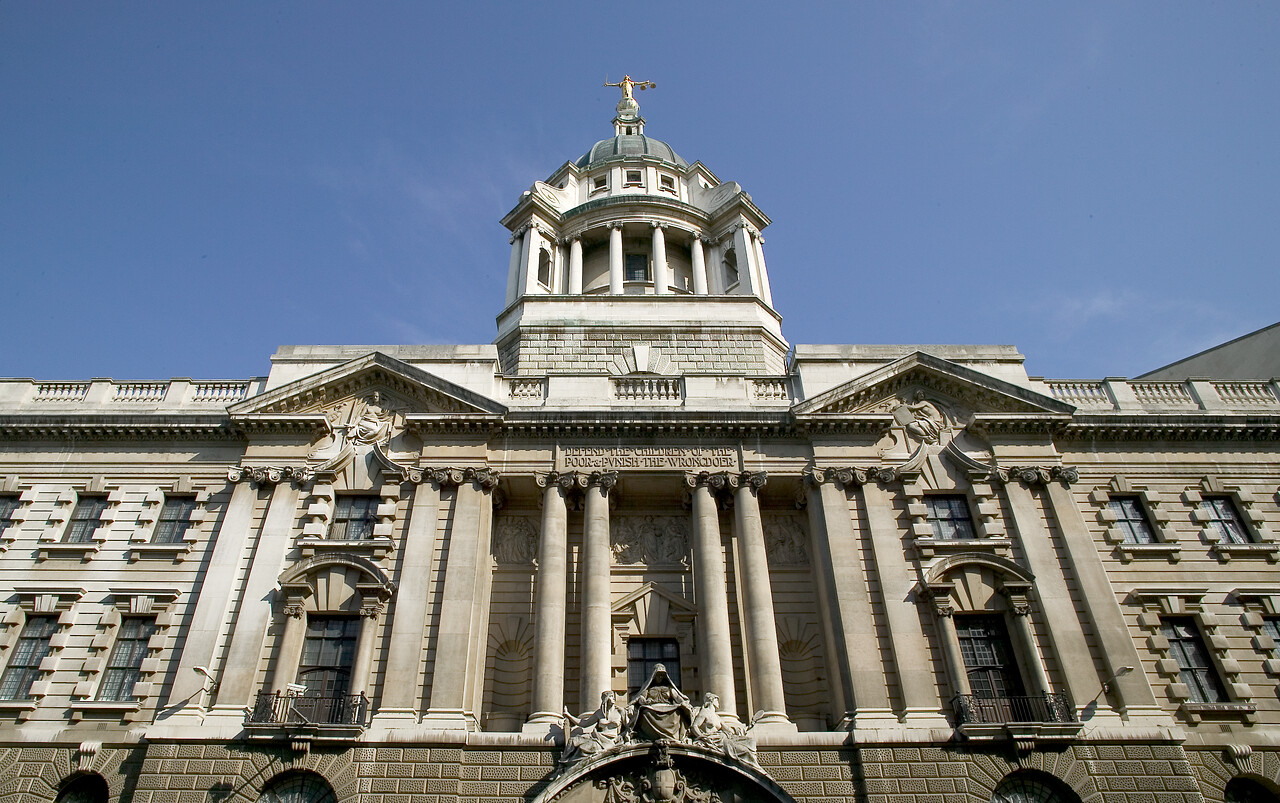 Rewriting the law on sentencing 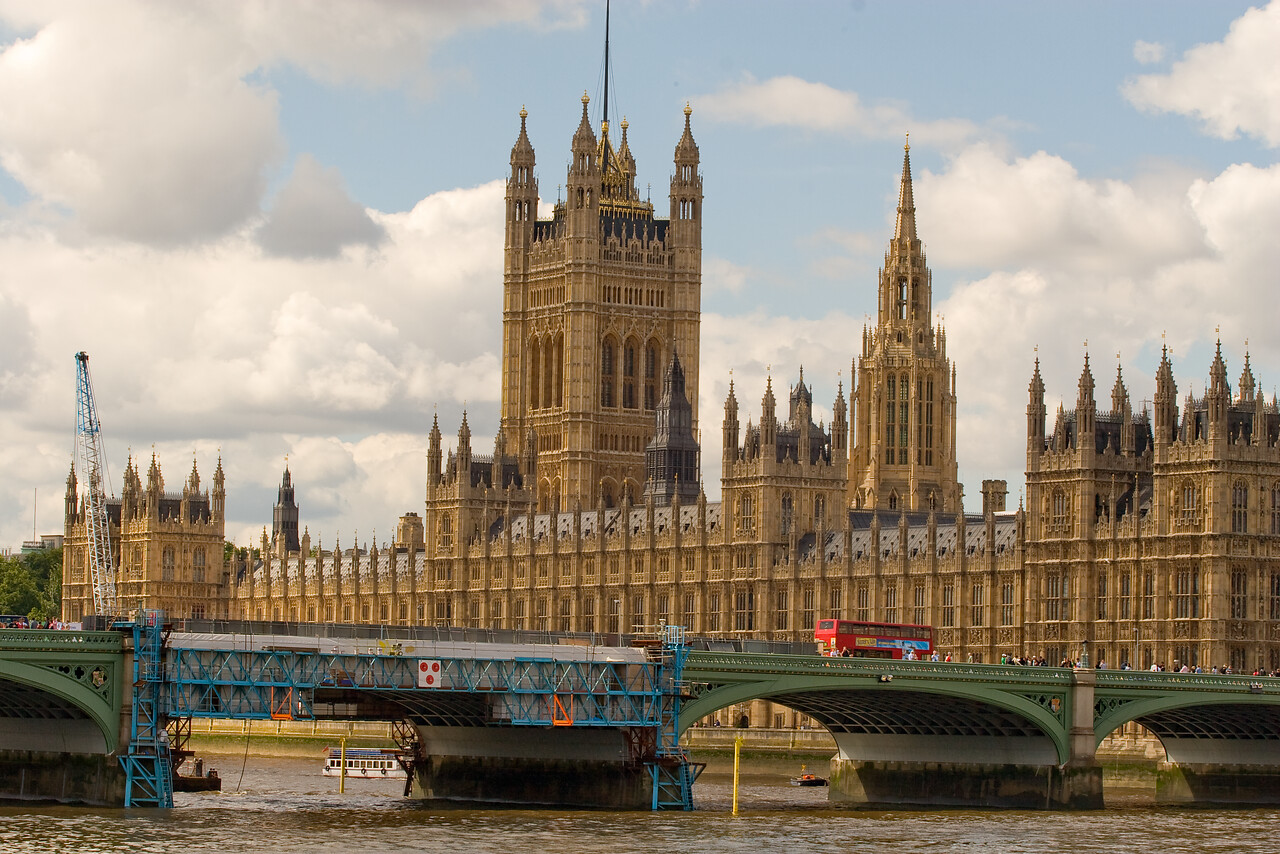 Shaping law on, and giving a voice to, migrant domestic workers

Recognition of past impact

The UK government conducts a periodic quality exercise of research in universities known as the Research Excellence Framework (the ‘REF’). In the 2014 REF, UCL Laws submitted six impact case studies for assessment. All were judged as being either world-leading (five of the six) or internationally excellent (one of the six):

Paths to Justice: reshaping the public's access to the judicial system
Paths to Justice (PTJ) is a landmark body of survey research that has transformed our understanding of, and government policy on, the legal needs of citizens

Trial by Jury
The UCL Jury Project’s ground-breaking research on the jury system has directly influenced government and judicial policies and practices.