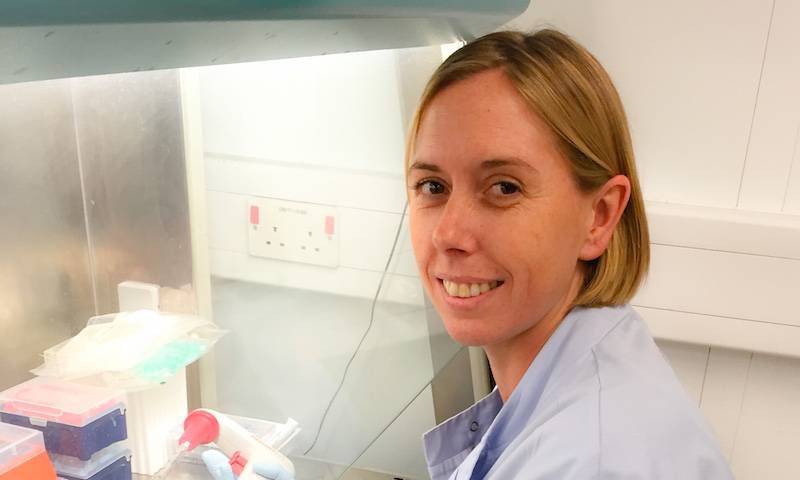 My research interests lie in understanding the molecular details of virus-host interactions that define the cell biology of virus infection.

Having completed my PhD on rotavirus receptors with Professor Ian Holmes at the University of Melbourne Australia, I moved to London in 2001 to take up a Wellcome Trust postdoctoral fellowship working on HIV. During my post-doc in the Sattentau lab, I showed that HIV efficiently spreads between T cell by inducing the formation of novel immune cell contacts called virological synapses.

In 2009, I moved to UCL to establish my independent group. My research since has focused on the molecular mechanisms that regulate HIV infection and spread between CD4+ T cells - the main targets for HIV in vivo. It is well accepted that the complex interaction between HIV and host cell factors not only supports replication, but also dictates viral pathogenesis that in turn leads to AIDS.

Work in my lab aims to determine precisely how HIV hijacks the normal cellular machinery of T cells to drive efficient viral replication and spread, and the biological consequences thereof. My research is underpinned by expertise in molecular virology, cell biology and advanced imaging. 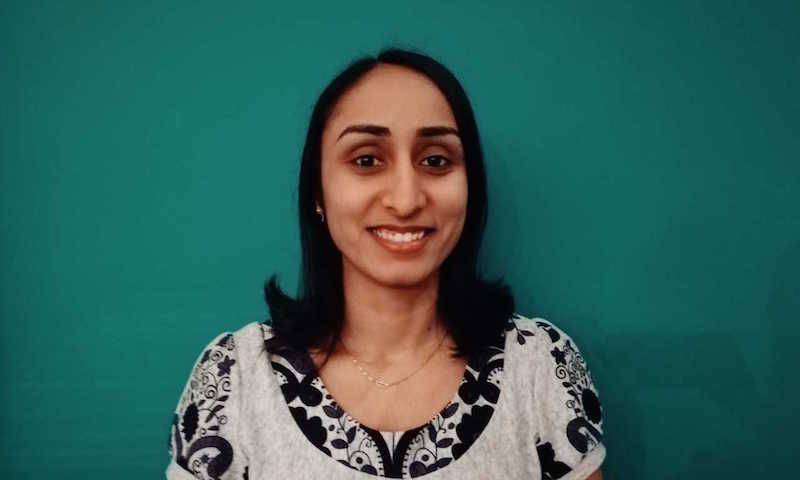 I am a postdoc in Clare Jolly’s lab, investigating the HIV-1-T cell virological synapse. My current work seeks to understand the molecular mechanisms regulating cell-cell spread at the virological synapse from the perspective of the target T cell. My interest in virology was sparked during my Masters project on dengue virus and its dependence on cholesterol. I then completed my PhD at the University of Cambridge, where I studied host entry and dissemination of herpesviruses in mouse models. My general interest is understanding virus-host interactions, and ways to manipulate them to prevent host entry or transmission of viruses.
Outside the lab, I am a keen table tennis player and tennis-watcher. 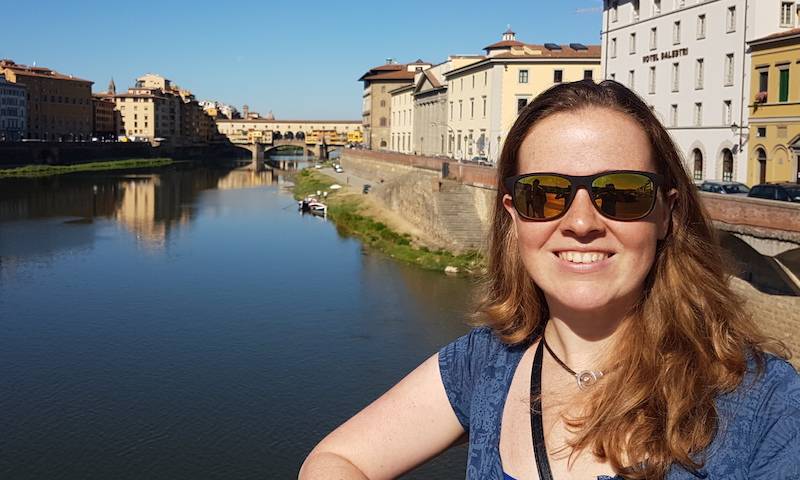 As an immunologist, my research focusses on understanding how pathogens and our immune system interact and affect each other. I started working on infectious diseases during my Master’s project in Martin Rottenberg’s lab at Karolinska Institutet in Stockholm, where I interrogated immune signaling cascades during tuberculosis infection. During my PhD with Ajit Lalvani at Imperial College London, I continued to work on TB and the early post-infection events with a focus on primary human airway epithelial cells. As a post-doc in Dr. Clare Jolly’s lab I study immune regulation at the T cell virological synapse induced during HIV infection. When I’m not pipetting, I am spending my time playing volleyball or doing archery. Having started out in life studying the structural and molecular mechanisms of Plasmodium falciparum entry during my Master degree at Imperial College London, I moved to the newly coined Francis Crick Institute (previously known as the CRUK-LRI) to obtain my PhD with Dr Michael Way determining the endocytic and actin-dependent processes governing the release and cell-to-cell spread of Vaccinia virus. Having caught the virology bug, as a postdoc in the Jolly group, I aim to uncover the complex trafficking mechanisms regulating the turnover of HIV-1 Env from the plasma membrane of infected cells, and how this modulates infectivity and cell-to-cell spread. When not infecting cells, I’ll be running around the Thames and counteracting that with eating, drinking, and finding decent music around the city! 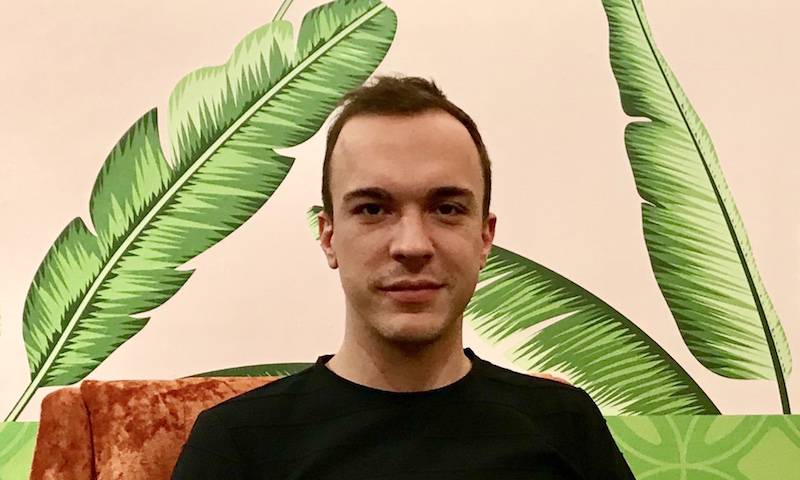 I am a PhD student in Clare Jolly’s lab. During my PhD I hope to gain a better understanding in HIV-1 pathogenesis. My research focuses on synaptic signaling and T cell activation during HIV-1 cell-to-cell spread and the role of the viral accessory protein Nef. I have completed my undergraduate studies in Biochemistry at Oxford. I had decided to pursue research during my Masters project in Nicole Zitzmann lab, after which I moved to London to start the PhD Programme in Infection, Immunity and Transplantation, sponsored by MRC. During my first lab rotation in Greg Towers’ lab I became interested in HIV, and during my second lab rotation in Mala Maini’s lab I learnt many flow cytometry techniques, which are now very useful for my PhD project. In my spare time I like to enjoy nature, which includes cycling, hiking and running. I also love exploring London and fully taking advantage of its great range of restaurants, live music and “cool” nightlife. 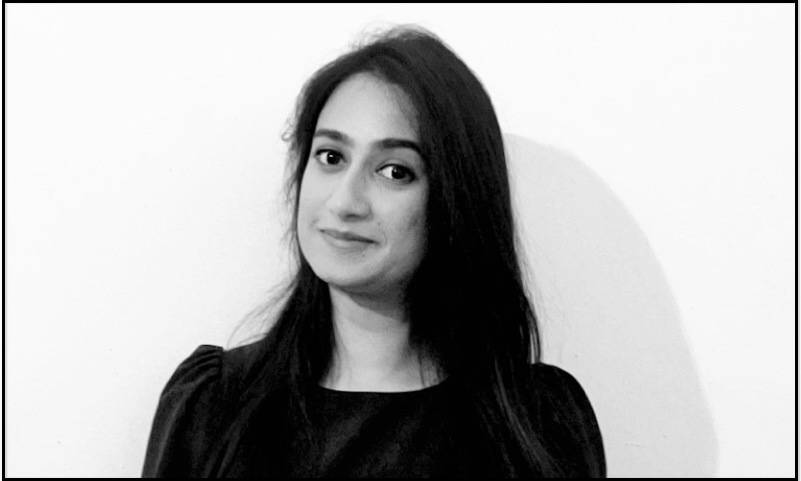 Having completed an undergraduate degree in Biomedical Sciences, I decided to further explore the field of virology by studying MSc Infection and Immunity at UCL. My MSc project in Towers’ Lab focussed on developing a novel class of anti-inflammatory drugs targeting the cGAS-STING DNA sensing pathway. I also worked on a set of drugs which prevent the interaction between HIV-1 capsid protein and host cofactor, Cyclophilin A, thus inducing an innate immune response. It was during this time that I developed a keen interest in understanding virus-host interactions. My PhD in the Jolly Lab focusses on innate immune sensing of viral proteins. I aim to elucidate novel mechanisms by which HIV-1 infection can be sensed in cells, and to better understand the biological consequences of this response on both the virus and the host. Apart from discovering new things in the lab, I also enjoy baking and reading.