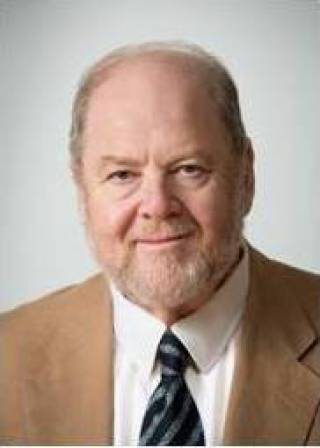 My laboratory in the UCL Institute of Neurology is focused on understanding the biochemical mechanisms involved in regulating the release of neurotransmitters at synapses, and the dysregulation that can occur in human synaptopathies. We use well-defined but simplified reconstituted systems to uncover the fundamental biochemical mechanisms involved and how they are altered to produce the synaptopathy.

James Rothman is also Professor and Chair of the Department of Cell Biology at Yale University, and he is a member of the Yale-UCL Collaborative program that enables faculty to carry out research at the sister university. He is a recipient of the 2013 Nobel Prize in Physiology or Medicine for his discoveries concerning the vesicle transport processes in our cells and the 2010 Kavli Prize for Neuroscience for his discoveries concerning the mechanism of synaptic transmission. Rothman is also a member of the National Academy of Sciences (USA) and its Institute of Medicine.

My laboratory works closely with the other principal investigators in the Synaptopathies Strategic Award, especially Henry Houlden, James Jepson, and Kyrill Volynski, who discover the disease genes in patient populations from the Institute of Neurology, test them genetically for function in fruit flies also to discover related genes in the pathways, and study their function in neuronal culture systems, respectively.

Among current projects is research on the PRRT2 gene which interacts with the neuronal SNAREs to regulate synaptic transmission. Mutations identified by Henry Houlden and others cause a wide range of paroxysmal neurological disorders including episodic ataxia, epilepsy, migraine and epilepsy. We are also working on mutant forms of the calcium sensor for synchronous neurotransmitter release, synaptotagmin.