Alzheimer’s and Parkinson’s diseases (AD and PD) are the commonest degenerative neurological disorders of old age.

Research to date has uncovered three crucial processes within the cell that are major contributors to malfunction and cell loss. These include clustering of individual cellular proteins to form insoluble aggregates, dysfunction of mitochondria, the energy generators within the cell, and autophagy, the cellular process to eliminate damaged components including the defective mitochondria and large protein aggregates.

Our research primarily involves the study of cell models of neurodegeneration, developing “disease-in-a-dish” to study the cellular processes involved in nerve cell death.

Of particular importance is work with patient-derived skin cells that can be differentiated into relevant nerve cell types via induced pluripotent stem cells (iPSCs).

This gives the opportunity to study cell defects within the context of the patient’s own unique genetic background and interacting genetic risk factors that singly or collectively contribute to disease propensity.

Our clinical work focuses on movement disorders and dementias, including PSP, CBD, BPAN that present at the National Hospital of Neurology and Neurosurgery (NHNN) at Queen Square. Being the largest neurology referral centre in the country, this gives the opportunity to investigate the more unusual presentations.

Current projects include looking at the neurobehavioural and cognitive complications of Parkinson’s disease. In collaboration with the Queen Square Brain Bank and our colleagues in the UCL Queen Square Institute of Neurology, we are able to carry out detailed neuropathological and genetic investigations of these disorders and have produced important papers describing the classification, staging and genetic correlates of these devastating disorders.

Results: A total of 42 patients (69% male; age 68 ± 8 years; disease duration 10.5 ± 6.1 years) were included, of whom 33 (78.6%) had objective constipation defined by < 3 bowel movements per week or straining. Severity of constipation measured by self-administered questionnaires correlated with disease severity, burden of motor and non-motor symptoms but not with age, disease duration or Parkinson's medications. Colonic transit and anorectal function (high-resolution anorectal manometry and/or MRI defecography) was assessed in 15 patients. A combination of both delayed colonic transit and anorectal dysfunction was the pattern most commonly found (60% of patients) and overall anorectal dysfunction was more prevalent than isolated slow transit constipation. Physiological findings were heterogeneous including reduced colonic motility, rectal hyposensitivity, defecatory dyssynergia and poor motor rectal function. 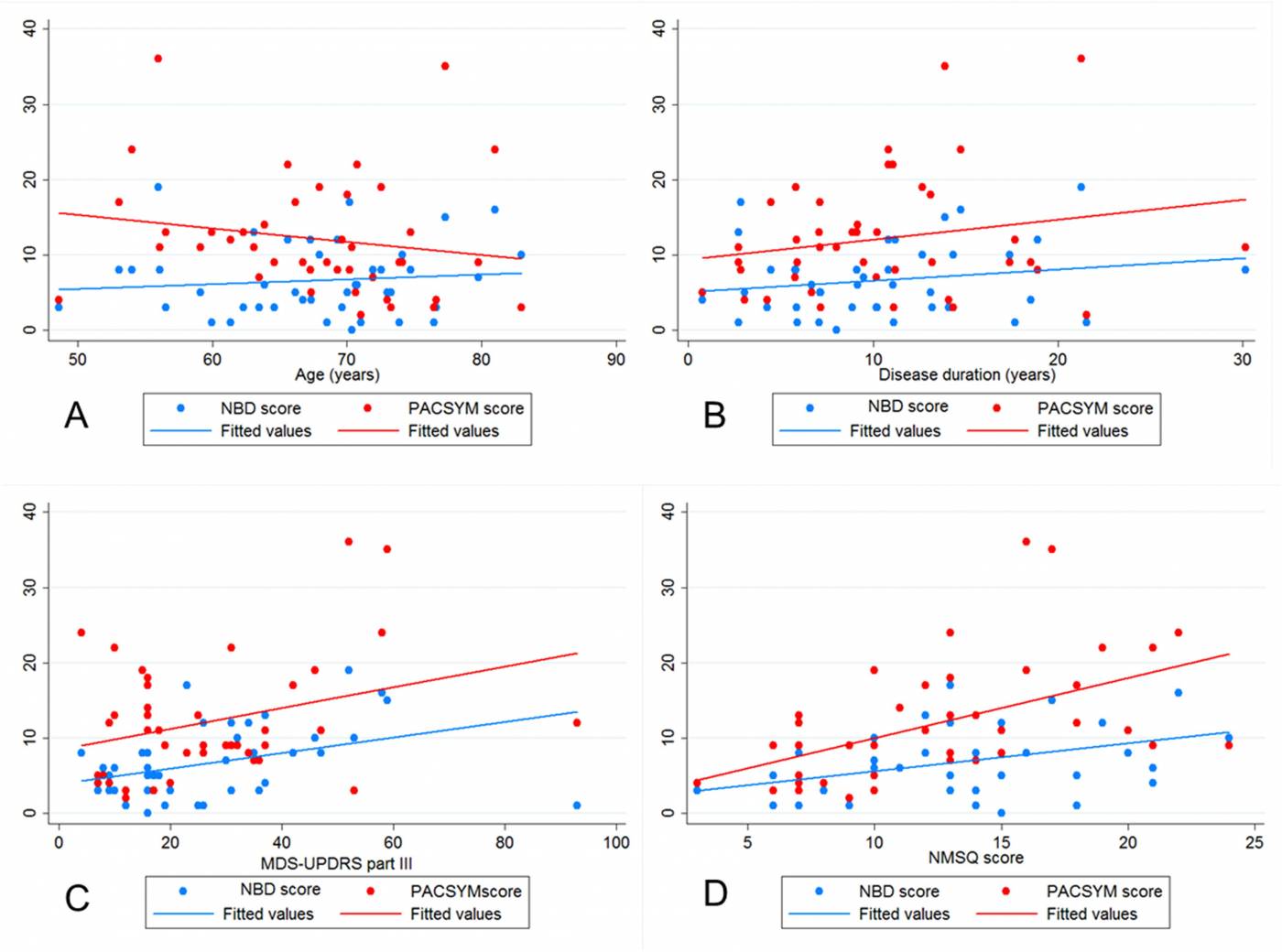 Figure 3. Tyrosine hydroxylase (TH) levels in different regions. Left: The nucleus accumbens (NAc); middle: caudate; right: putamen (×4 objective). TH immunoreactivity was higher in the nucleus accumbens, followed by the caudate and the putamen with no difference between patients with and without impulsive

The long-term outcome of impulsive compulsive behaviours in Parkinson's disease

Introduction: Impulsive compulsive behaviours (ICBs) such as dopamine dysregulation syndrome (DDS), pathological gambling, compulsive sexual behaviour, punding, compulsive shopping and binge eating are recognised complications of dopaminergic treatment that affect at least one in seven patients with Parkinson’s disease (PD).1 Only a few studies provide long-term data on ICBs although any firm conclusions are limited by restricted follow-up periods. We present long-term longitudinal data on 46 PD patients with ICBs with follow-up for a mean period of 8.2 years.

Methods: Patients with PD and ICBs who participated in previous research studies from 2007 to 2012 visit 1 (V1) were invited for re-assessment visit 2 (V2). Participants underwent a clinical interview and assessment with questionnaires and scales (detailed in online supplementary materials). The diagnosis of ICBs was based on screening questionnaires and confirmed with a structured interview. The study received ethics approval. Data was analysed in Statistical Package for Social Science 22 (SPSS 22). All variables were tested for normality and statistical tests chosen accordingly. A p value<0.05 was considered significant. Bonferroni correction was applied for comparison between visits and significance was considered to have been reached when p<0.025.

Results: Of the 90 original participants, 46 were included. Eight declined to participate, five were lost to follow-up and 31 had died (see online supplementary figure 1). No cases of suicide or traumatic fatality were reported. Participants were followed up for 8.2 years (±2.6). Three patients had a biallelic parkin mutation. See table 1 for demographic and clinical details at each visit and online supplementary table 1 for results of the scales/questionnaires used at V2.