What makes minority ethnic teachers stay in teaching, or leave?

Looking at the retention factors affecting teachers from minority ethnic groups and implications for schools. 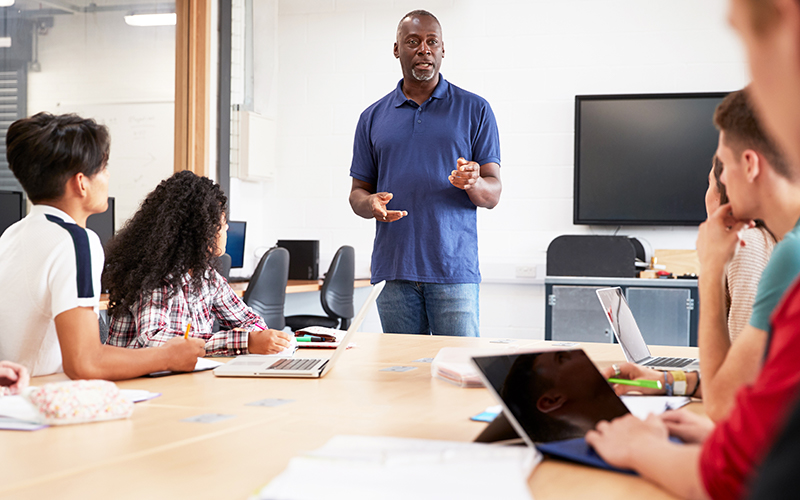 There is a gap between the proportion of teachers and students from ethnic minority backgrounds in England. In 2019, 86% of all teachers were from a White British background, compared to 65% of pupils (UK Government, 2020).

The findings are based on interviews with 24 teachers, including 14 Black teachers, two mixed White and Black heritage teachers and eight teachers from different Asian backgrounds. Thirteen of these teachers were in the profession for over five years and nine for five or less years. Nine participants worked in primary and 15 in secondary schools (for details see Tereshchenko et al., 2020).

Some of the factors affecting minority ethnic teacher retention are the same as those affecting teachers of majority background. Unsurprisingly, teachers are happiest in those schools where they feel valued, respected, have autonomy, connection with, and support from, colleagues and senior leaders, and clear paths for career progression. Our research has shown that some experiences affecting retention apply specifically to minority ethnic teachers.

It has nothing to do with workload. It has everything to do with me being a person of colour and the issues that mattered to me, and the voice that I wanted to have as a leader made people uncomfortable. (Primary female teacher, Pakistani)

I do feel like I owe it to kids to be in the room and have my perspective.  (Secondary female teacher, Black African)

I look at the people at my school that have been promoted above me or given opportunities to learn, and they’re all White British which I find interesting. (Primary male teacher, Black African)

As one teacher argued, the SLT cannot address race-related complaints unless they “know the difference between new racism and old racism” and have an understanding that “if you are from […] a minority background, you have certain limitations and certain things that have happened. When we level the playing field, then everyone has equal access then we can talk about merit.” (Primary female teacher, Pakistani) 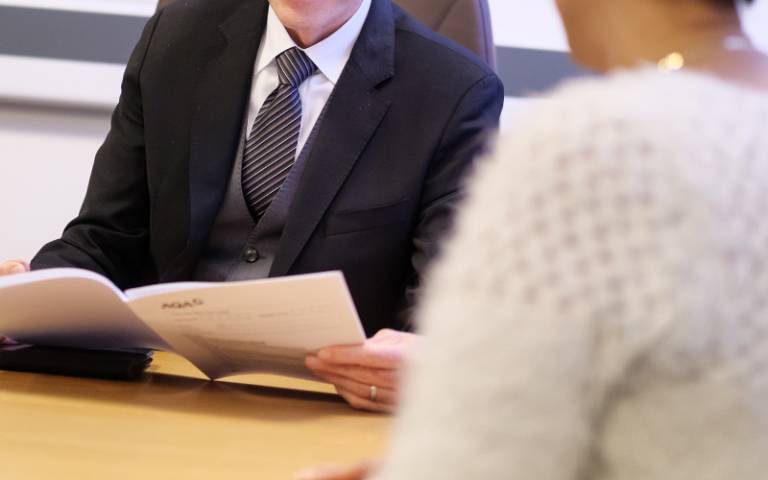 Retention of teachers from minority ethnic groups in disadvantaged schools