Mental health around pregnancy differs depending on how couples conceived

Couples who conceived through IVF and other fertility treatments have opposite mental health trajectories around the time of pregnancy to couples who conceived naturally, according to a new study by UCL Institute of Education (IOE) and University of Padua researchers. 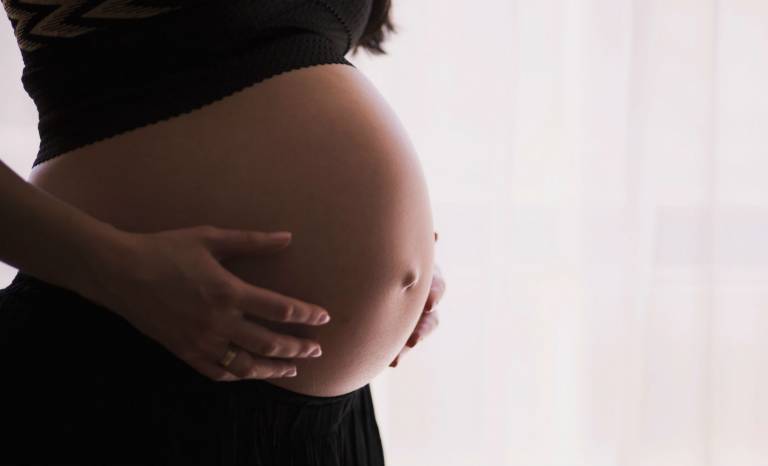 As the findings show that couples who undergo MAR are able to return to their previous levels of mental health, this may suggest that the stress associated with fertility treatments does not have severe or long-term implications for the mental health of the parents, or, by extension, for the longer-term well-being of MAR-conceived children.

On the other hand, the authors say the findings could also help explain the increased risk of poor birth outcomes among MAR-conceived children, as prior research has shown that maternal stress and birth outcomes are linked.

The peer-reviewed research published in Demography tracked the mental health of men and women using data from the UK Household Longitudinal Study (UKHLS) – an annual survey which took place between 2009 and 2018 of 40,000 households. The study sample included 2,151 women with a natural pregnancy and 146 women who underwent MAR (medically assisted reproduction) to conceive.

Study author, Dr Alice Goisis (UCL Centre for Longitudinal Studies) said: “The average mental health score of women who conceived through Medically Assisted Reproduction decreased in the year before conception, and then gradually increased during pregnancy and returned to baseline levels observed more than two years before conception.

“Among women who conceived naturally, mental health improved in the year before pregnancy before gradually returning to the baseline level in the year after pregnancy.”

The decline in mental health amongst women who conceived through MAR was correspondent to an approximate 9 percentage point increase in the risk of mental health disorders in the year prior to pregnancy. The results were similar when the researchers looked at levels of happiness.

The authors say this is one of the first studies collecting longitudinal information on mental health to look at the impact of conception mode, however they say more research is needed given the sample size of couples who underwent MAR was small.

Dr Goisis added: “Previous research has shown that childbearing is associated with short-term improvements in women's subjective well-being but that these effects depend on the timing and quantum of the birth as well as on the parents' education and socioeconomic status.

These studies did not address whether and, if so, how this effect varies according to the mode of conception. Our study represents an important knowledge gap, given that conceptions through medically assisted reproduction have been increasing rapidly in recent decades, exceeding 5% of live births in some European countries.”

Image from freestocks via Unsplash